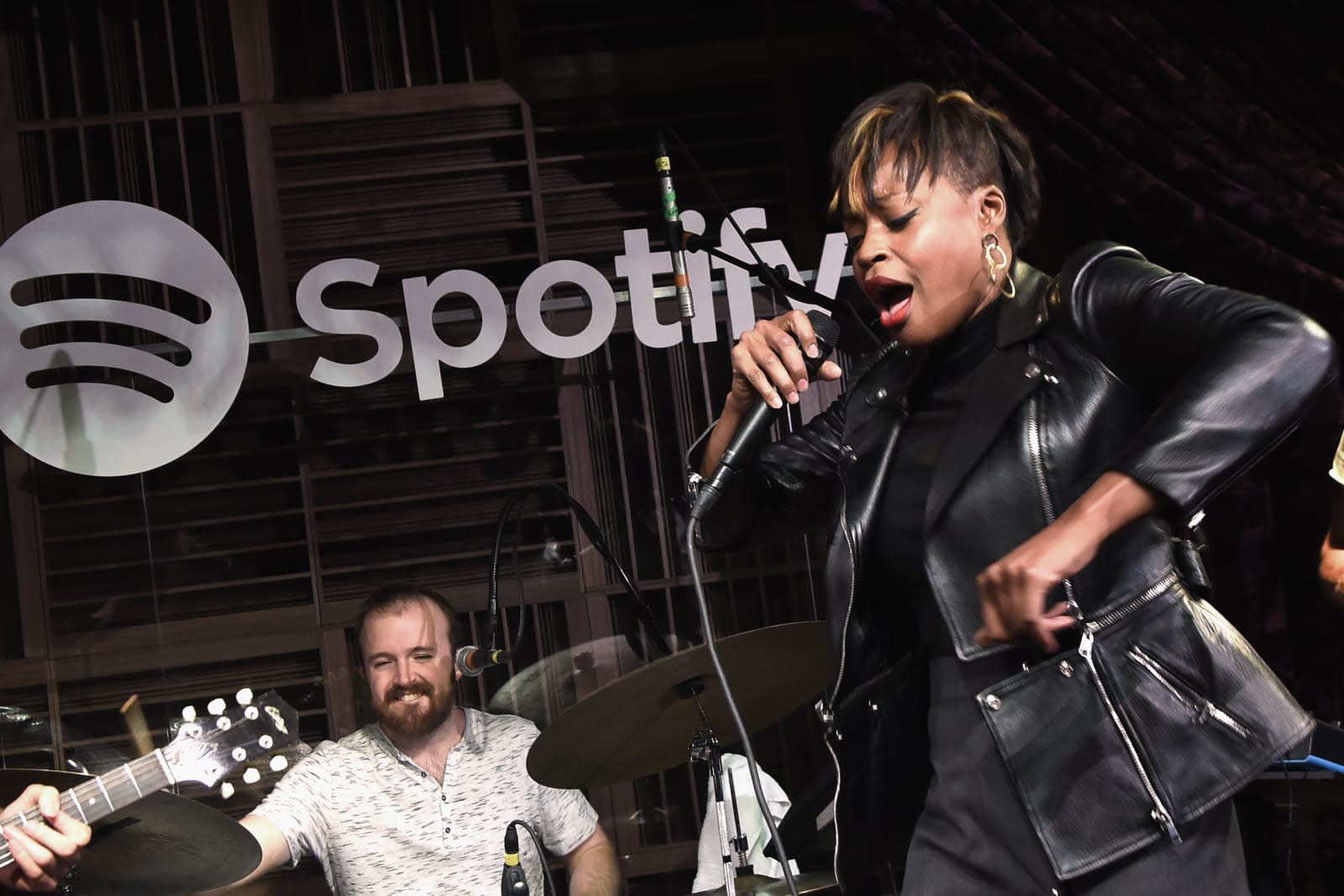 Spotify is no stranger to facing lawsuits accusing it of offering unlicensed songs, but the latest could prove to be very costly. Hollywood Reporter has learned that Wixen Music Publishing, which manages the song composition rights for artists ranging from Neil Young to Zach de la Rocha, has sued Spotify for copyright damages of at least $1.6 billion. Wixen claims that the streaming service is using tens of thousands of songs without proper licenses and the compensation to match. The plaintiff had already objected to proposed $43 million settlement in another case in May, so this wasn't coming entirely out of the blue.

We've asked Spotify for comment. However, it hasn't been sitting idle. The company has questioned whether or not Wixen actually has permission from its artists. It may be allowed to negotiate on behalf of musicians, but that doesn't mean it's allowed to sue on their behalf. Spotify could also try an argument it has used in another lawsuit, where it claimed that streaming doesn't imply distribution or reproduction rights.

There's a chance lawsuits like this might become moot in the US. A bipartisan House of Representatives bill, the Music Modernization Act, would simplify licensing by putting songs in a public database and granting companies blanket mechanical song licenses tied to market worth. Instead of having to hunt down all the parties involved in licensing a track, Spotify and its rivals would have a one-stop shop. The timing of the lawsuit (December 29th) isn't coincidental -- the Act would clear licensing actions taken before 2018 unless a lawsuit was already in progress. Wixen largely accepts the bill, but felt it had no choice but to sue if it wanted to have any chance of getting the licensing revenue it wants.

A successful lawsuit would be severely damaging to Spotify. It's still losing money after years of operation, and its entire revenue in the first half of 2017 amounts to $2.2 billion. It would go deep into the red and would likely have to raise subscription fees to have a hope of staying afloat. As such, we'd expect Spotify to fight the case tooth and nail, or at least look for a much smaller settlement.

In this article: copyright, gear, internet, law, lawsuit, music, musicmodernizationact, services, songwriting, spotify, streaming, TL18BLNS, wixenmusicpublishing
All products recommended by Engadget are selected by our editorial team, independent of our parent company. Some of our stories include affiliate links. If you buy something through one of these links, we may earn an affiliate commission.