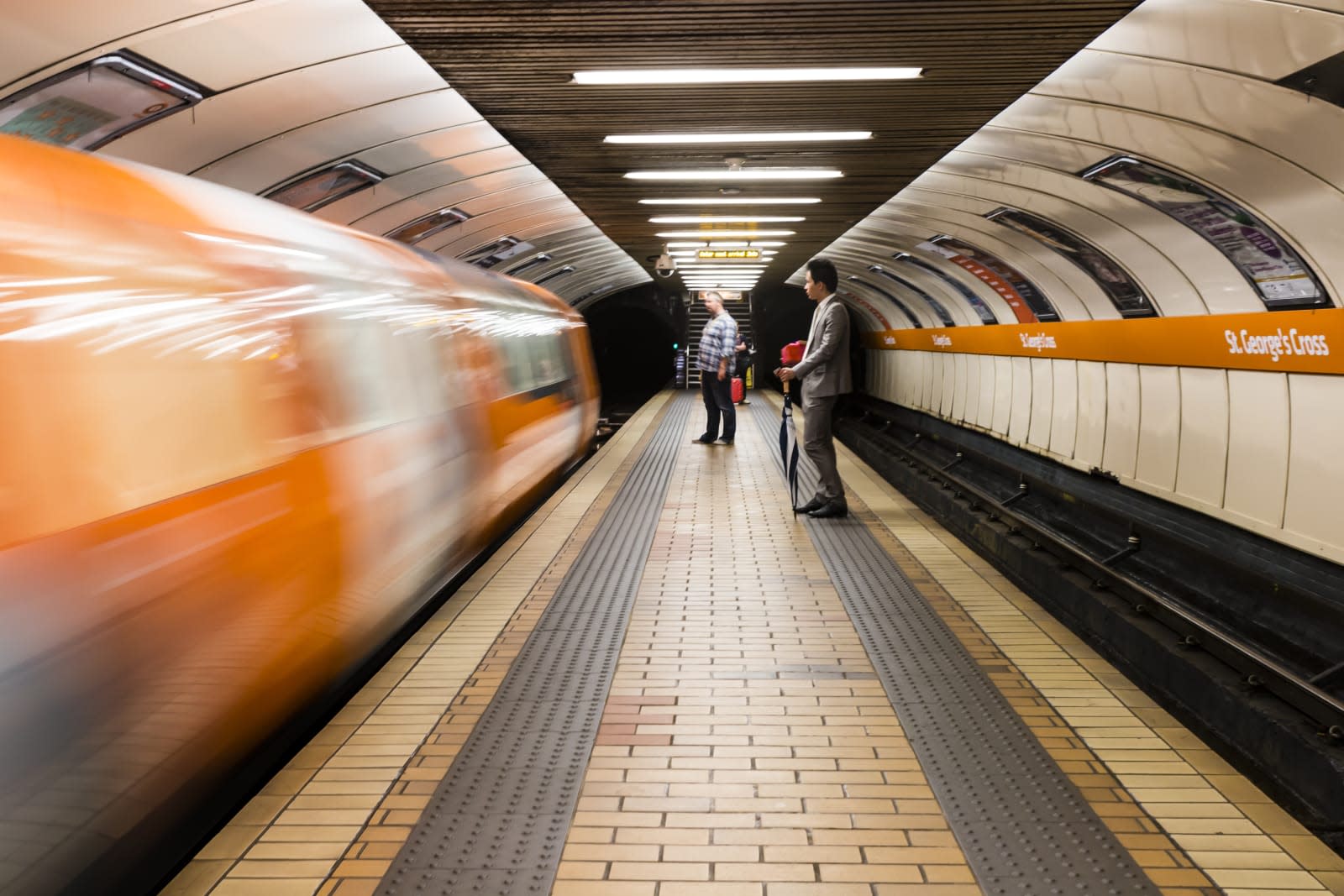 Glasgow's subway system will be the first in the UK to operate trains with zero staff on board. As The Scotsman notes, Strathclyde Partnership for Transport (SPT) had already announced that a new batch of Swiss-built trains will be driverless. Now, however, the subway operator has confirmed that they won't have any guards or conductors either. "We will always have staff in the system, but it is not our plan to have a member of staff on every train," Charles Hoskins, a senior director at SPT told the newspaper.

While some lines on the London Underground are driverless, most have a supervisor who can take over in case of an emergency. Almost every train has a member of staff on board too who can open doors, help passengers who might be feeling unwell, and deal with other emergencies. On the DLR, which is also driverless, staff regularly check tickets and Oyster cards.

The changes in Glasgow are part of a larger, £288 million revamp of the city's subway system. The driverless trains will be trialed later this year at a track near Ibrox Stadium, home of Rangers Football Club. If everything goes to plan, SPT will introduce them full-time at the end of 2020.

Unite, the union representing Glasgow subway staff, says it's concerned about the potential impact on public safety. Regional officer Pat McIlvogue said: "SPT's future vision involves a Subway system which is ticketless, with no counter staff, no staff on platforms and no staff on trains. If that is to be the case, Unite has to raise the issue of what happens when something goes wrong?" In response, SPT has said it will keep staff on the busiest trains and introduce CCTV cameras to discourage bad behaviour.

Unite's complaints, while legitimate, mask its real concerns. Should the trial be successful, there's a good chance it will be rolled out to additional parts of Glasgow's subway system. That would put more jobs at risk in the same way that driverless cars could one day make taxi and bus drivers redundant. The counterargument, of course, is that automated trains would allow SPT to redeploy staff to other, more impactful places on the underground. Or, the operator could use the cost savings to lower ticket prices and make further upgrades to the network. We'll see -- most of the UK (myself included) is pretty cynical after the recent rail fare hike...

In this article: Automation, Driverlesstrains, Glasgow, GlasgowSubway, Scotland, tomorrow, transportation
All products recommended by Engadget are selected by our editorial team, independent of our parent company. Some of our stories include affiliate links. If you buy something through one of these links, we may earn an affiliate commission.