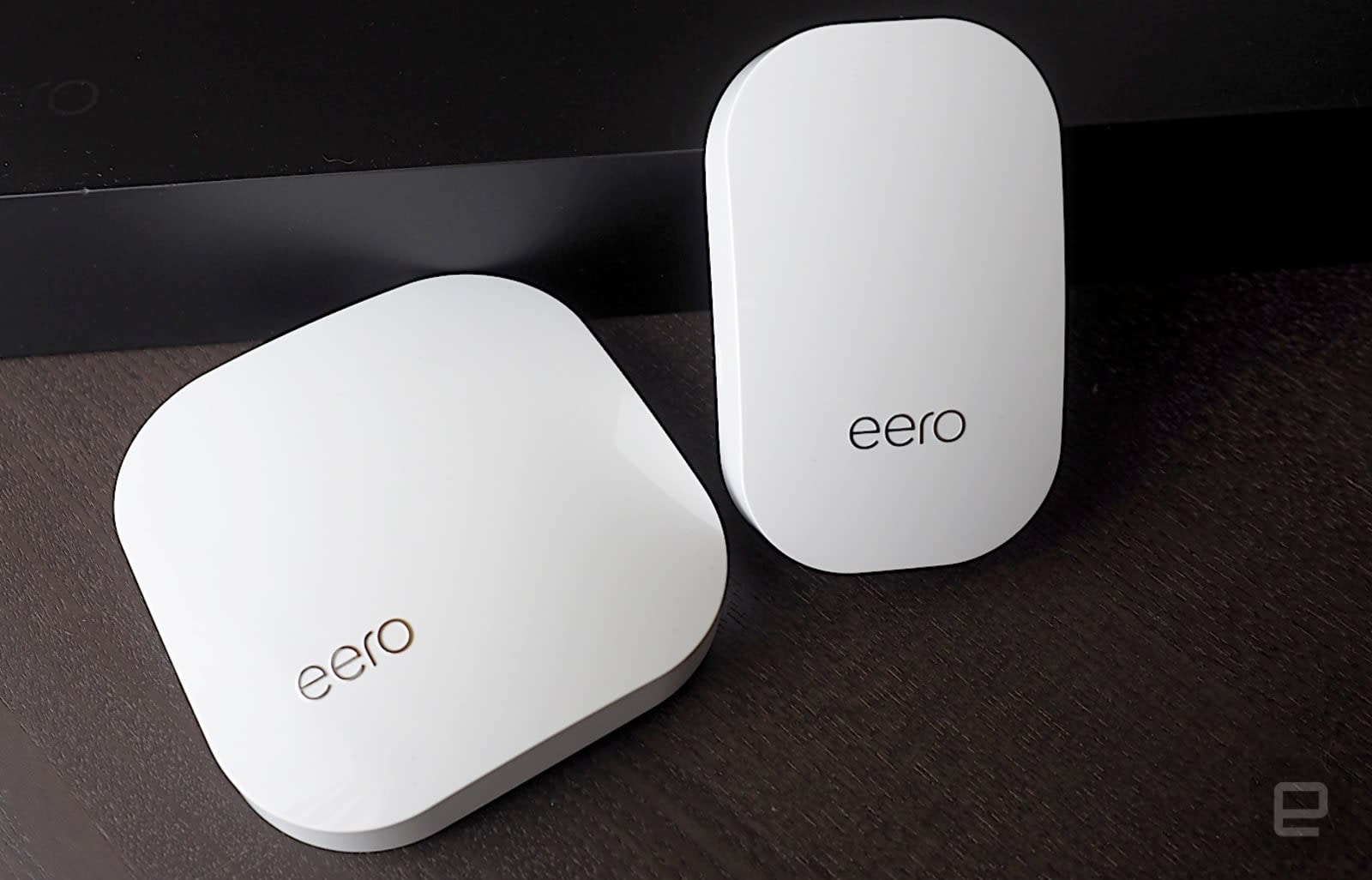 Mesh WiFi pioneer Eero has laid off 30 employees in a bid to "focus on its core business". The company, which launched in 2015, has played a pivotal role in changing the face of home WiFi with products that blanket spaces in coverage, designed to replace old-school systems of routers and extenders.

TechCrunch reports that the lay-offs equate to around 20 percent of Eero's total workforce. According to a statement by the company, it seems the move follows a potentially financially-driven decision to scrap a new project. "Over the past year we explored several related projects, and we've now made the tough decision to eliminate one new project in favor of greater focus on our core business," it read.

Eero, which has been at the forefront of mesh WiFi, hasn't been short of capital since its arrival to Silicon Valley, raising $90 million at its start and a further $50 million in May 2016. But it's seen significant competition in its time, too, with the likes of Google, Linksys and Samsung all promising the same services, and all, as evidenced by Eero's lay-offs, with bigger names and budgets.

In this article: business, capital, Eero, layoffs, MeshWifi, router, startup
All products recommended by Engadget are selected by our editorial team, independent of our parent company. Some of our stories include affiliate links. If you buy something through one of these links, we may earn an affiliate commission.