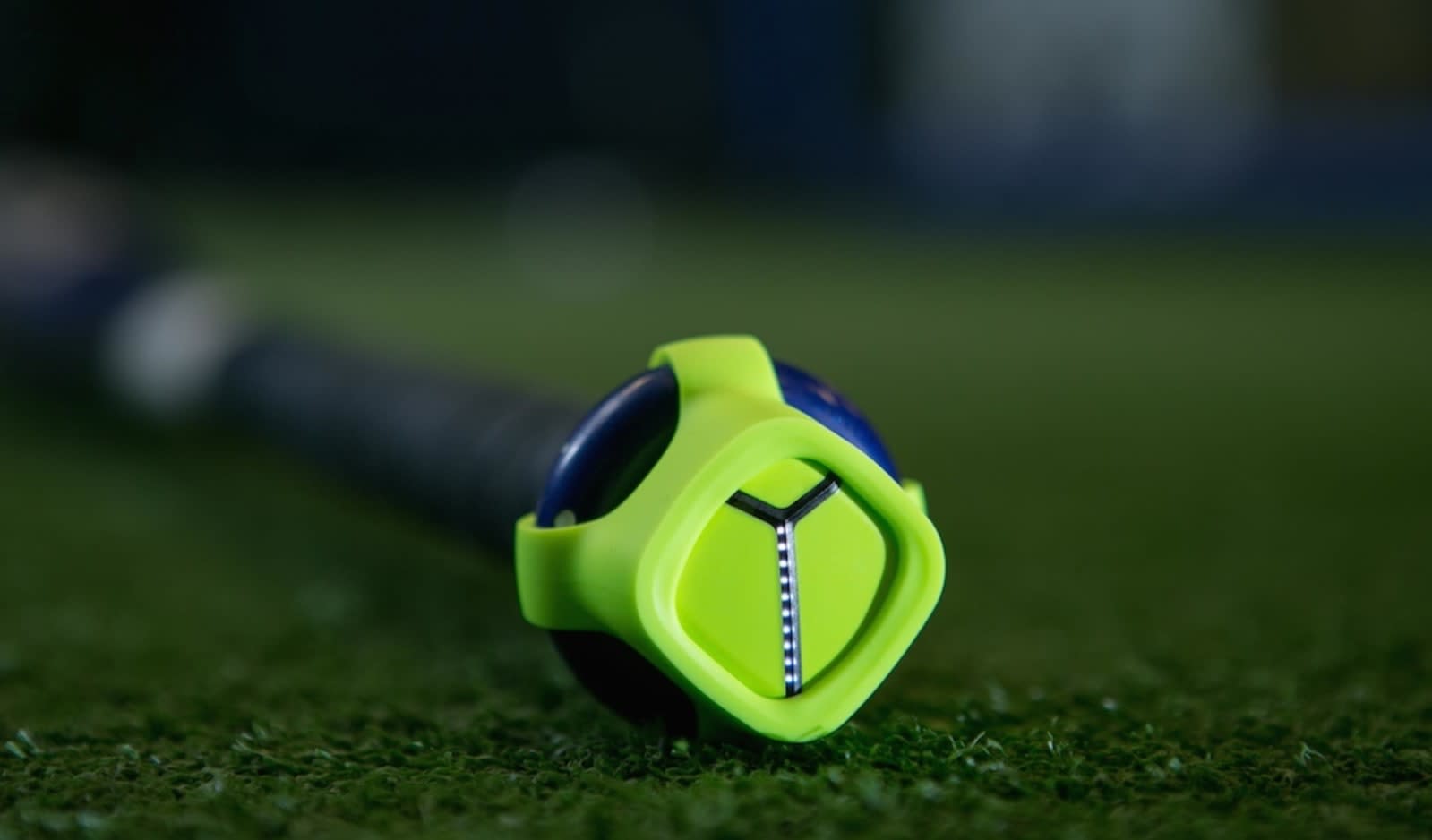 Zepp Labs' sensors let you analyze your performance across a number of sports, including baseball, softball, golf, tennis and soccer. But some of its performance-tracking products will soon be no more. In 2015, Blast Motion, a company that makes similar products, sued Zepp for patent infringement and today the two companies announce that they've reached a settlement.

A US District Court has found that both companies infringed on each other's patents and the two parties have agreed to a settlement that will allow both to keep their products on the market, save for one. Zepp's baseball and softball sensor products will no longer be sold in the US and the court's injunction will go into effect after June 17th of this year. The rest of the agreement has not been released.

Zepp says that it will continue to support its existing baseball and softball apps, maintaining the features they currently have, and it will still introduce new features to the Apple Watch and other wearables going forward. Blast Motion says it will soon announce measures on its part that are in support of Zepp customers.

In this article: baseball, blastmotion, gadgetry, gadgets, gear, lawsuit, PatentInfringement, sensors, softball, sports, Zepp
All products recommended by Engadget are selected by our editorial team, independent of our parent company. Some of our stories include affiliate links. If you buy something through one of these links, we may earn an affiliate commission.