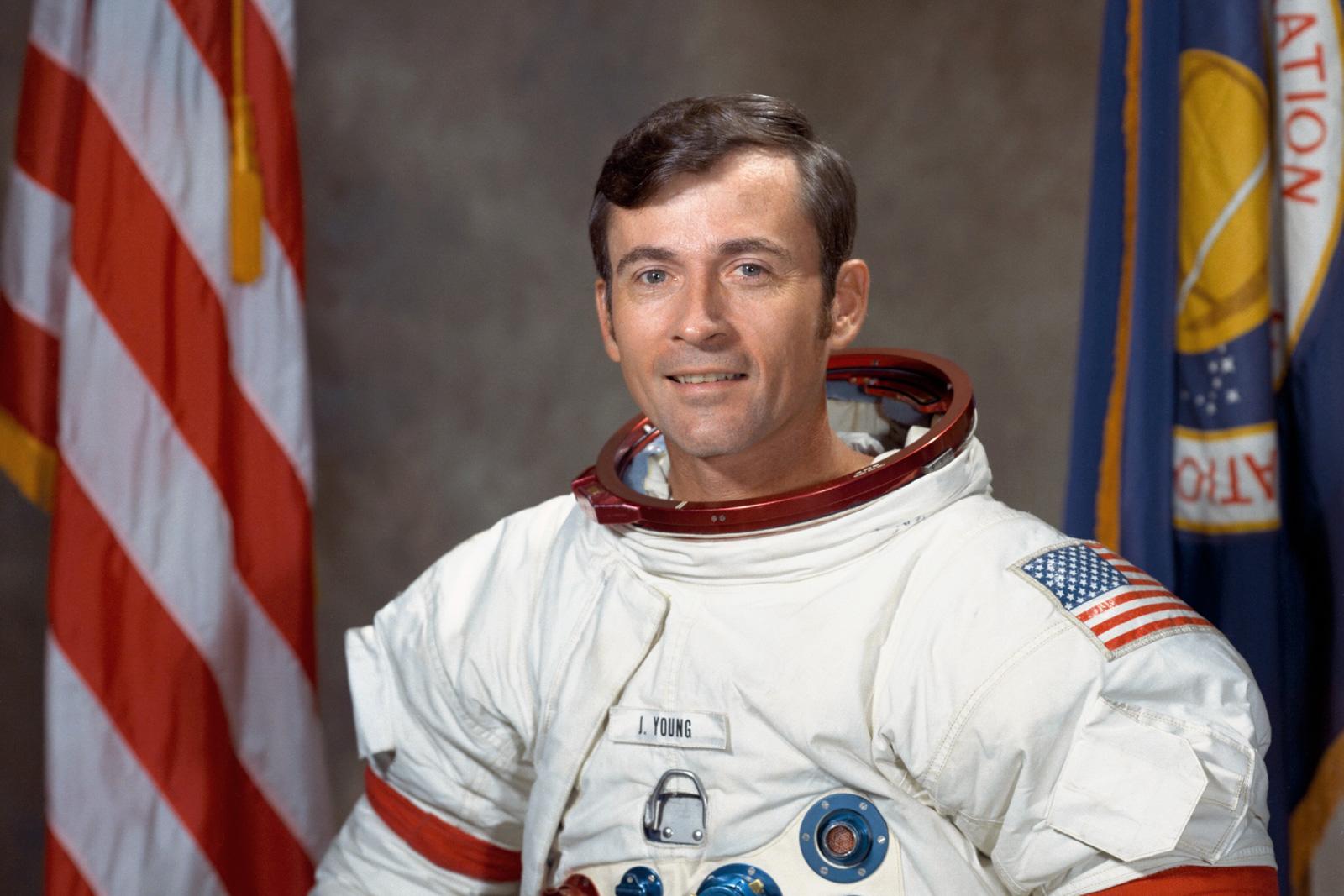 Spaceflight just lost one of its better-known icons: NASA astronaut John Young has died at the age of 87. He was best known as the commander of the first Space Shuttle mission, taking Columbia into orbit in 1981. However, that was just one of a series of achievements. He flew on the first manned flight of the Gemini spacecraft in 1965 (and led a flight in 1966), traveled to the Moon twice (including a moonwalk during Apollo 16) and played a key role in the rescue of Apollo 13 by helping to stretch out its resources. On his record-setting sixth and last spaceflight, when he flew the first Spacelab module into orbit aboard the Space Shuttle, he both avoided a mid-flight disaster and landed while an auxiliary power unit was on fire.

Young was also one of NASA's longer serving astronauts. He spent 42 years at the agency, retiring in 2004. In other words, he saw dramatic changes to spaceflight throughout his career -- he'd started during the Space Race and finished when the International Space Station had become a mainstay. His passing is both a tremendous loss and a reflection of how rapidly space travel progressed in a single lifetime.

We mourn the passing of astronaut John Young, who began his career with us in 1962, when he was selected from hundreds of young pilots for our second astronaut class. Spanning three generations of spaceflight, he went on to fly in space six times. More: https://t.co/R5eY8MIaG9 pic.twitter.com/pkOFt6zzpL

In this article: apollo, astronaut, gear, gemini, johnyoung, moon, nasa, space, spaceshuttle, video
All products recommended by Engadget are selected by our editorial team, independent of our parent company. Some of our stories include affiliate links. If you buy something through one of these links, we may earn an affiliate commission.