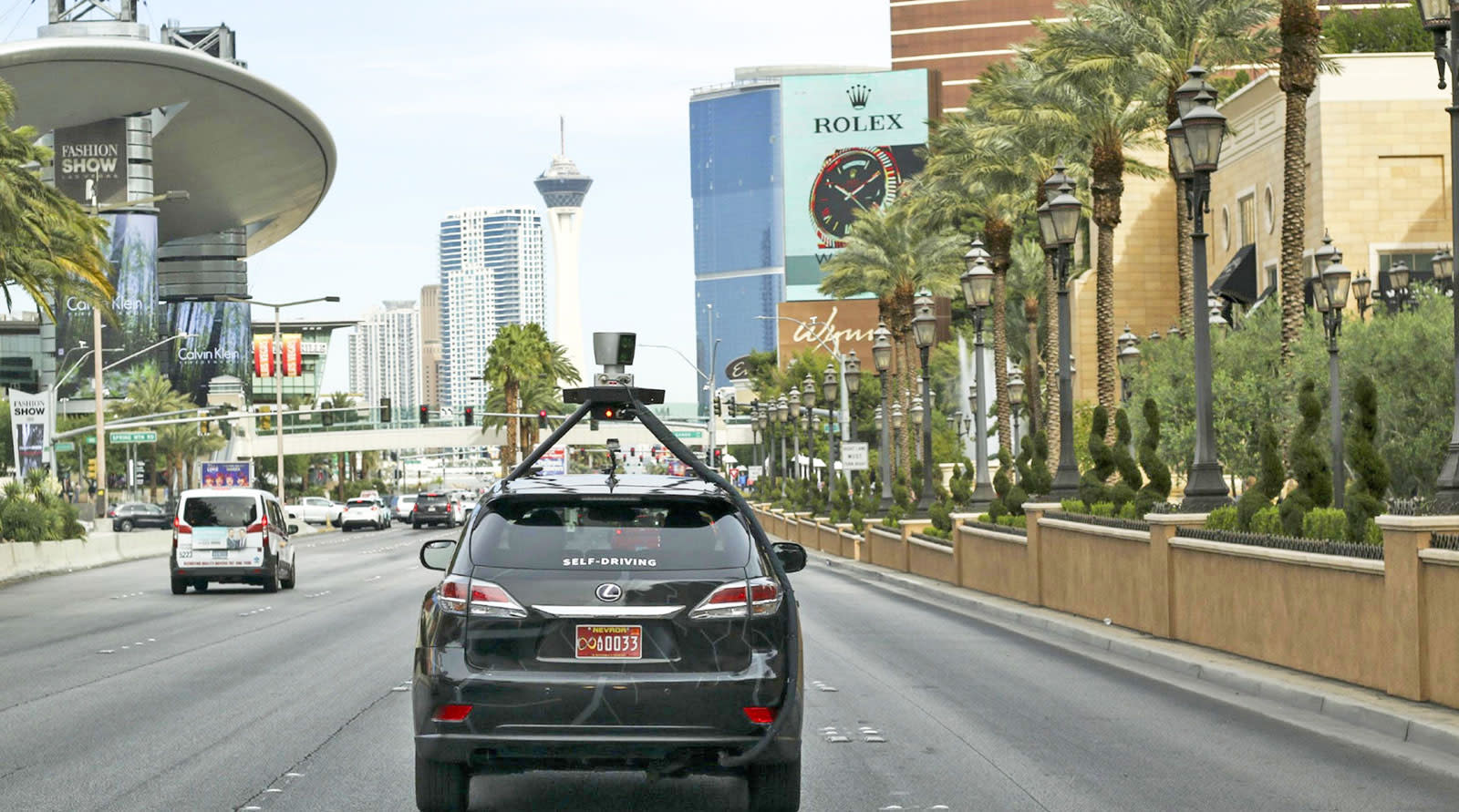 Fully autonomous cars won't be allowed on the streets until they're safe, but how will we know when that happens? The American Automobile Association (AAA) is trying to figure that out by testing self-driving cars powered by Torc Robotics "Asimov" system. The aim is to gather information and develop safety criteria that could be used by any company developing self-driving tech. "By creating a blueprint for automakers to follow, we hope to build public trust in technology," said AAA Northern California, Nevada & Utah CEO Tim Condon.

A recent AAA survey found that 75 percent of Americans are skeptical of self-driving cars, and as a driver-focused, independent organization, the AAA feels its well-placed to help build up that trust. Torc Robotics, meanwhile, is one of the early pioneers of self-driving, having placed third in DARPA's 2007 Urban Challenge -- back when self-driving cars were a bit more bulky. The Asimov system has been cross-country tested in more than 20 states, it notes.

The non-profit AAA has historically weighed in on motorist rights and safety issues, supporting increased infrastructure spending, lower speed limits and gas tax increases. It's aware that its business model is changing rapidly, however, with the arrival of EVs, self-driving cars and other tech. Autonomous cars, it believes, "have the potential to dramatically reduce traffic fatalities on our roadways."

The AAA even launched its own one-way car-sharing service in the Bay Area recently. "We're acknowledging that transportation habits are changing," Condon said. "AAA is over a hundred years old, and we remain committed to continuously innovating in the area of traffic safety."

In this article: AAA, AmericanAutomobileAssociation, gear, Safety, SelfDriving, Tests, TorcRobotics, transportation
All products recommended by Engadget are selected by our editorial team, independent of our parent company. Some of our stories include affiliate links. If you buy something through one of these links, we may earn an affiliate commission.