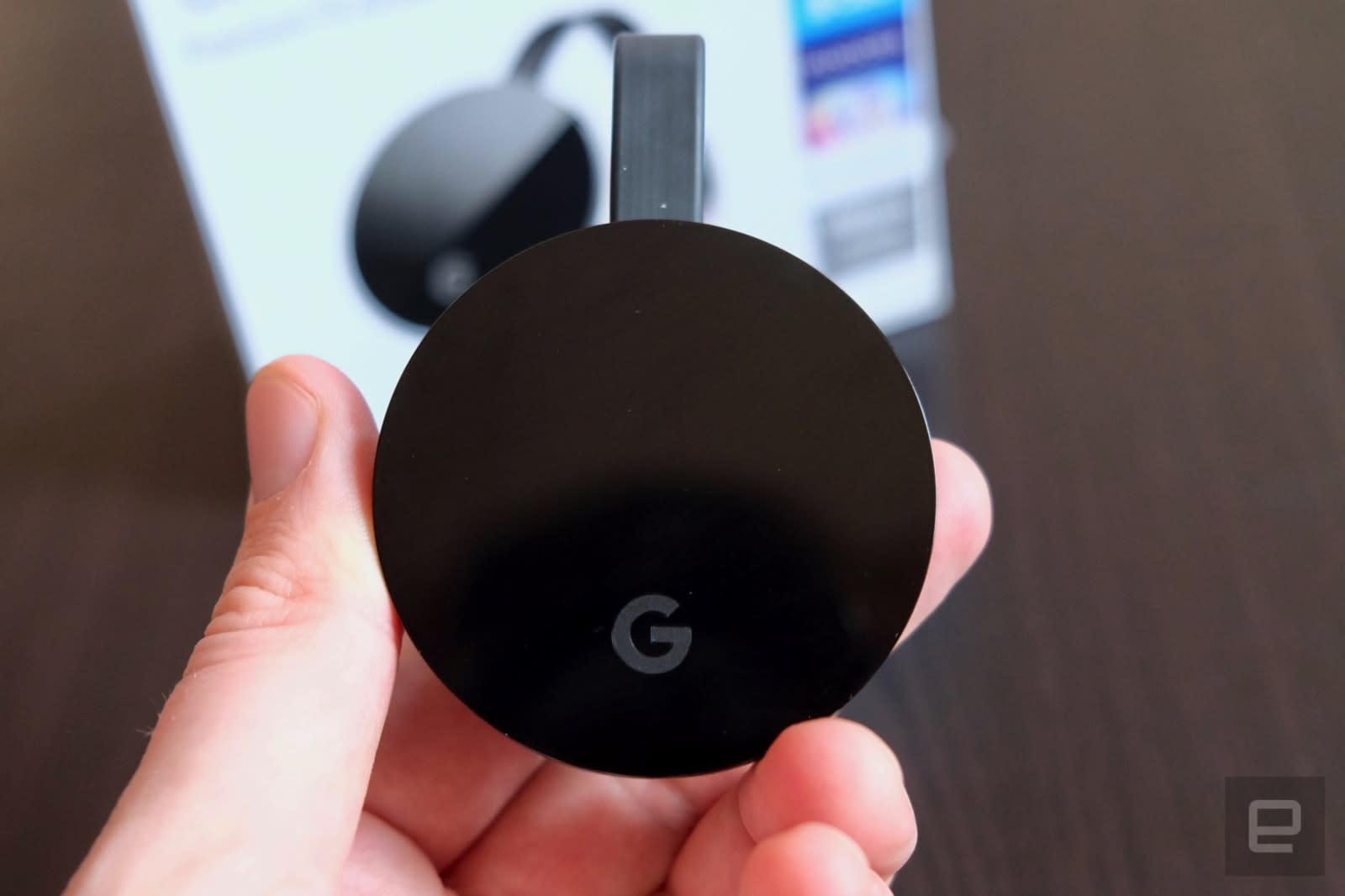 Google has started rolling out a patch that will prevent Cast-enabled devices from killing your WiFi connection. Multiple complaints reported over the past few weeks revealed that Android devices' Cast feature suffers from a WiFi bug. Apparently, they sometimes beam too much data at a very high speed in a very short amount of time, slowing down and even disrupting WiFi connections when you try to Cast to Chromecast, Google Home and Android TVs. Routers from various manufacturers are susceptible to the issue, including those from TP-Link, ASUS, Linksys, Netgear and Synology.

Mountain View figured out the root of the problem a couple of days ago and promised a fix, and now it has released the solution as a Google Play services update. It'll probably hit your device soon if it hasn't yet, but its APK is now available for download in case you're worried that the bug can affect your binge-watching session this weekend.

In this article: android, bug, chromecast, gear, google, mobile, wifibug
All products recommended by Engadget are selected by our editorial team, independent of our parent company. Some of our stories include affiliate links. If you buy something through one of these links, we may earn an affiliate commission.