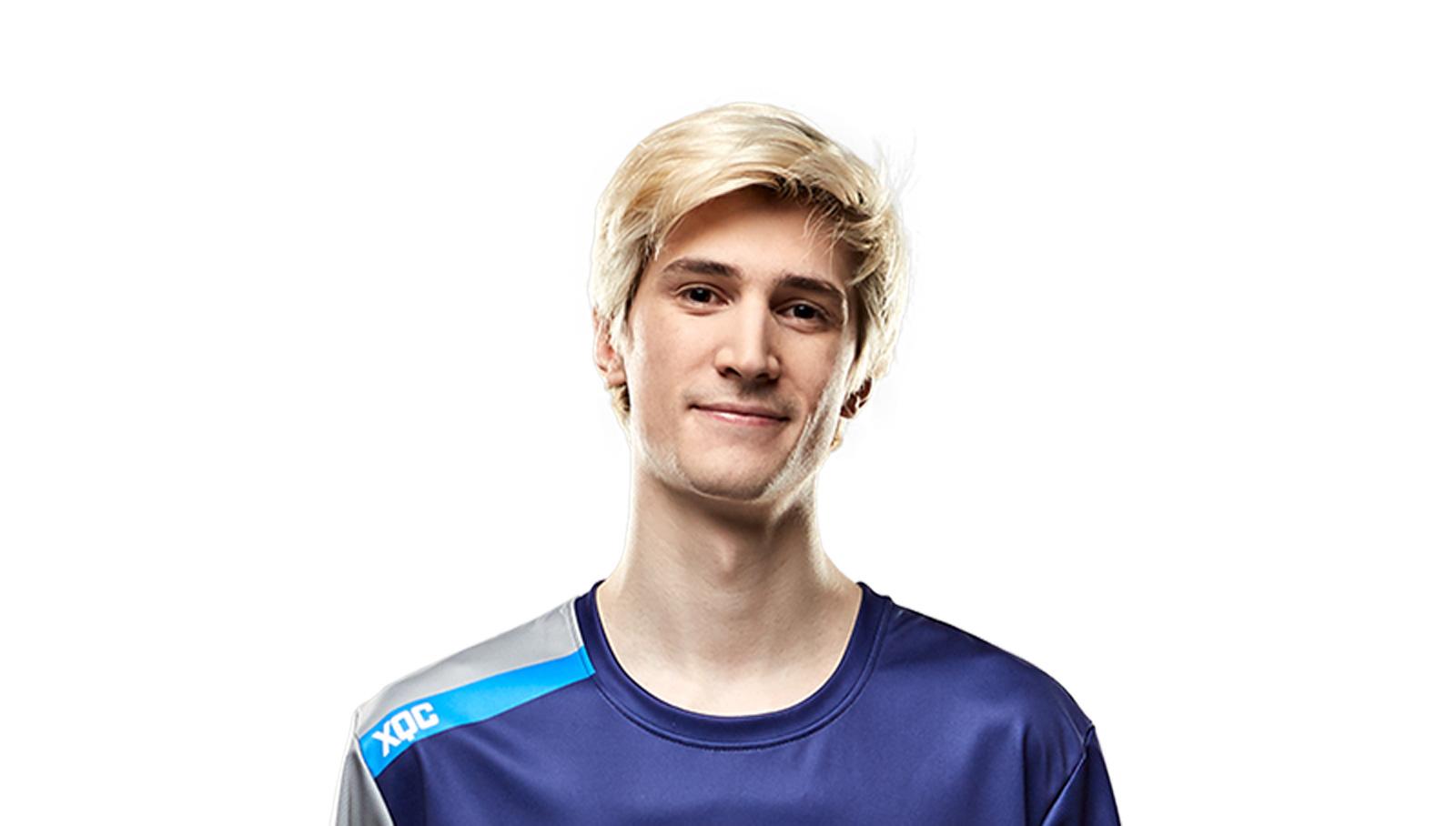 The Overwatch League's honeymoon is over. Dallas Fuel player Felix "xQc" Lengyel has been suspended by both the League and Fuel after hurling a homophobic insult at the Houston Outlaws' openly gay player Austin "Muma" Wilmot. After Wilmot used one of Lengyel's signature lines to roast the Fuel following a victory, Lengyel responded on a personal stream suggesting that Wilmot "suck a fat..." you get the idea. The slur violated the League's Code of Conduct, which asks for professional conduct both inside and outside of games.

The League initially suspended Lengyel for four matches and fined him $2,000. Fuel, however, followed by suspending him for the rest of Stage 1, which ends on February 10th. He'll also receive "additional resources, focus coaching, physical training and support" to help reflect the principles of the team and the League at large.

Lengyel offered an apology to Wilmot, who accepted it. However, this isn't the first time he or other Overwatch League players have landed in trouble. He's been accused of throwing matches and abusing the game's reporting system, while others have been punished for taking payments to level up others' characters and sharing accounts. The combination of penalties is as much about sending a message to other competitors as it is punishing Lengyel: clean up your act or risk being sidelined for a long time.

Before our match begins, we would like to issue this statement regarding @overwatchleague's decision to suspend @xQc. #burnblue pic.twitter.com/26ffHaPPEz

Comments to this article have been closed due to numerous violations of our rules and guidelines.

In this article: blizzard, esports, gaming, homophobia, internet, overwatch, overwatchleague, personal computing, personalcomputing, twitch
All products recommended by Engadget are selected by our editorial team, independent of our parent company. Some of our stories include affiliate links. If you buy something through one of these links, we may earn an affiliate commission.
Share
Tweet
Share