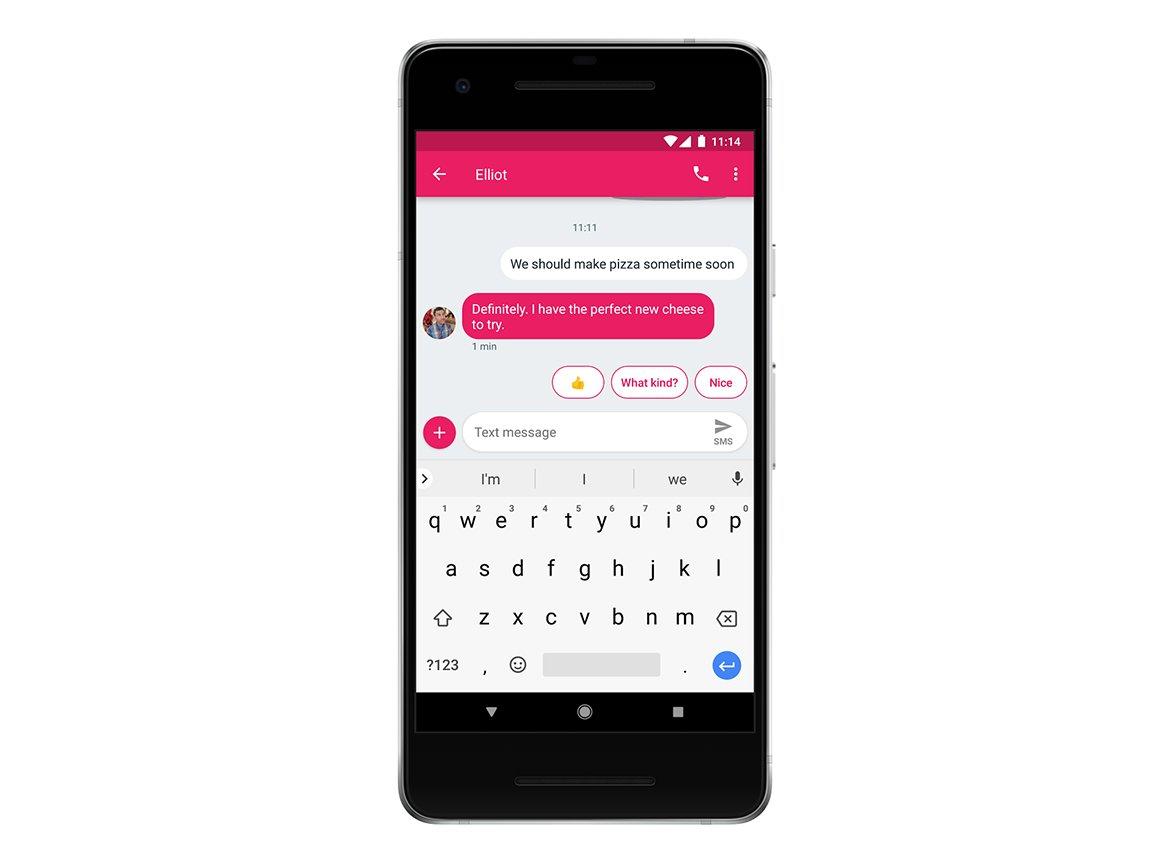 In 2015, Google debuted a new feature in its Inbox app: Smart Replies, which offered a trio of context-aware options for users to quickly reply with a few taps. That spread to other services in the company's suite, from Gmail last year to news last week that it might be added to Gboard. Now it's coming to the Android Messages app -- but only for Project Fi subscribers, at least for now.

Messaging on the go? Smart Reply for Android Messages lets you text with a tap, rolling out starting today on Project Fi. pic.twitter.com/FRYO4hu9Ah

Per the above tweet, Smart Replies are now live for Android Messages users subscribed to Google's WiFi-based carrier. It's unclear why Project Fi will be getting this feature on the Android Messages app exclusively, or when it will be available on other carriers, but we've reached out to Google for clarification.

In this article: AndroidMessages, google, projectfi, services, smartreplies, smartreply
All products recommended by Engadget are selected by our editorial team, independent of our parent company. Some of our stories include affiliate links. If you buy something through one of these links, we may earn an affiliate commission.