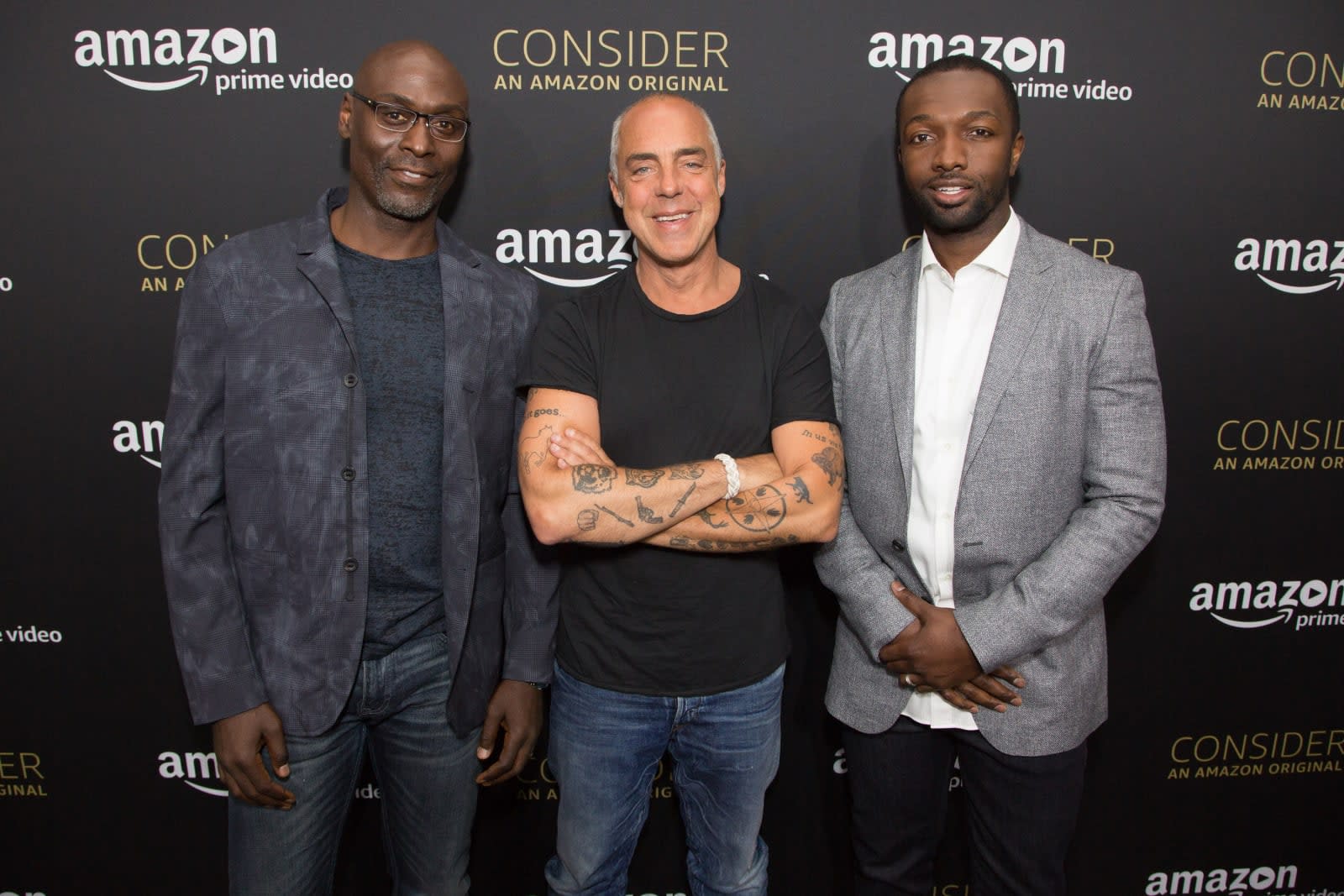 Amazon's longest-running TV show, Bosch, now has a premiere date for its fourth season: Friday, April 13th. The 10-episode season will address accusations of police brutality against the LAPD. When a civil rights attorney is murdered just before a case against the police department, Detective Harry Bosch is put in charge of a task force to find the truth, even if the responsibility lies with his fellow police officers. You can see a trailer for the fourth season below. The show has already been renewed for a fifth season.

According to Deadline, Executive Producer Eric Overmyer will be returning to the show for the fifth season. He developed the show for television and was the showrunner for the first three seasons before he left to manage Amazon's The Man in the High Castle. He will once again serve as showrunner on Bosch, which is based on the hit book series by Michael Connelly, along with Executive Producer Daniel Pyne, who ran the show's fourth season.

In this article: amazon, amazonprimevideo, av, bosch, entertainment
All products recommended by Engadget are selected by our editorial team, independent of our parent company. Some of our stories include affiliate links. If you buy something through one of these links, we may earn an affiliate commission.