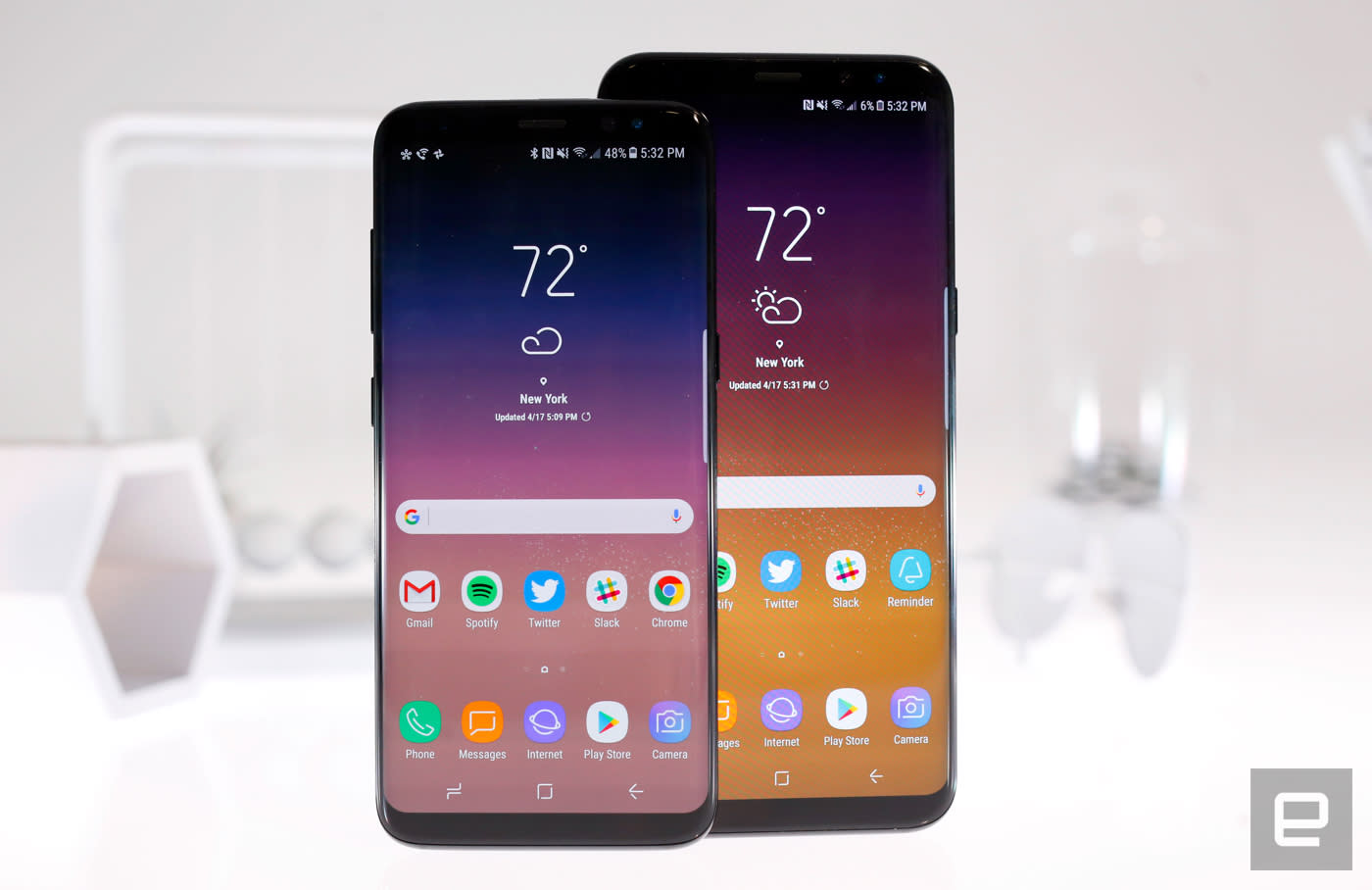 If you were hoping Android Oreo would make its way to your Galaxy S8 soon, well, it sounds like you're going to have to wait. Samsung has halted the firmware rollout, as spotted by SamMobile, because the software was causing some handsets to randomly reboot. The rollout began in Europe, where users in the beta program noticed the problem. If you already downloaded and installed, you can keep using the software. But if you downloaded and didn't install, apparently the files will be deleted from your phone. Samsung is working on a fix but hasn't revealed when it will arrive.

In this article: android, androidoreo, galaxys8, galaxys8+, gear, mobile, oreo, patch, s8, s8+, samsung, update
All products recommended by Engadget are selected by our editorial team, independent of our parent company. Some of our stories include affiliate links. If you buy something through one of these links, we may earn an affiliate commission.