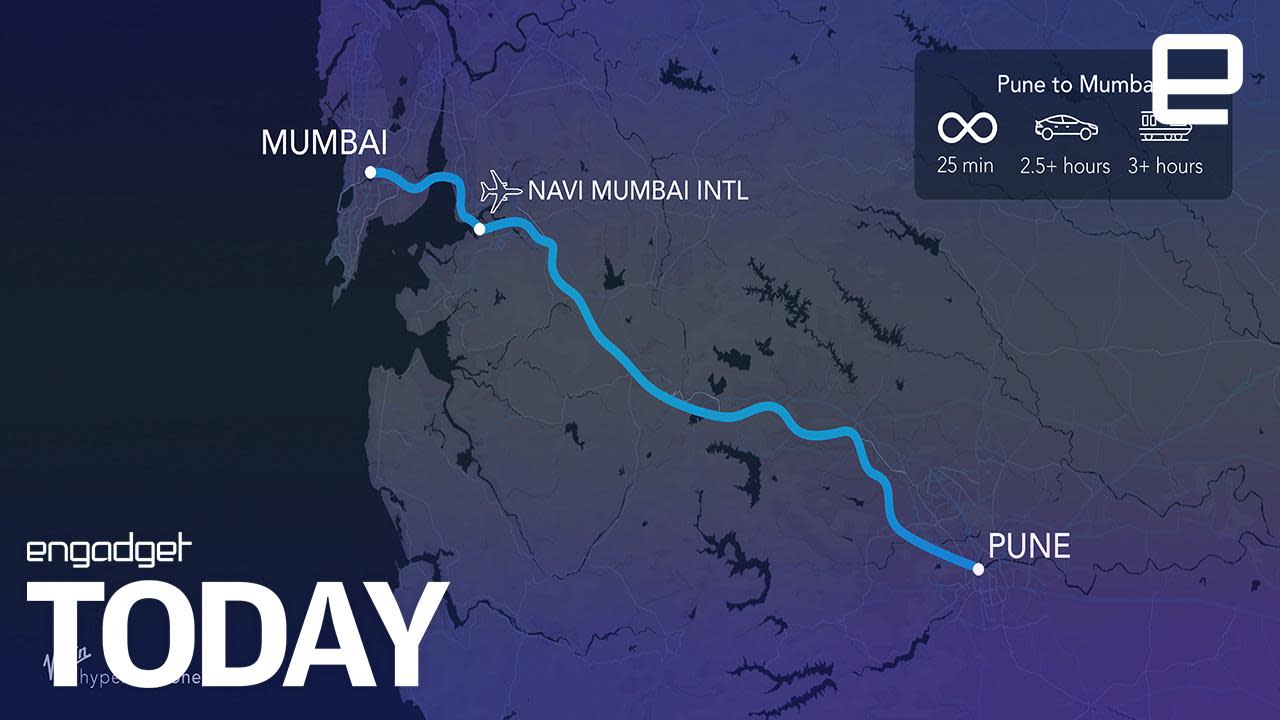 Last year, the internet needled Elon Musk for tweeting he had verbal approval to dig a Hyperloop tunnel in Washington, DC, because officials said they granted no such thing. Now, however, The Boring Company does have an honest-to-gosh written permit, albeit only for some preliminary site preparation and excavation, the Washington Post reports.

The Boring Company is working with an as-yet unnamed firm, possibly Hyperloop One, to build a line between New York City and Washington, DC, with stops at Philadelphia and Baltimore -- the "NY-Phil-Balt-DC Hyperloop." The total trip time between DC and NYC would be just 29 minutes, which would obviously revolutionize transportation, as you could work in Manhattan and live in Philly for one-tenth the price.

The permit is for a spot at 53 New York Avenue NE in Washington's trendy NoMa quarter. A Boring Company spokesperson told the WaPo that "a New York Avenue location, if constructed, could become a station" as part of the Hyperloop network of ultra-high-speed main lines and slower city "loops."

Again, this is still early days. "We're just beginning, in the mayor's office, our conversation to get an understanding of what the general vision is for Hyperloop," DC Mayor Muriel E. Bowser's chief of staff, John Falcicchio told the WaPo. So far, Elon Musk has backing from the White House and the state of Maryland, which has already granted utility permits.

As you're no doubt aware by now, the Hyperloop system uses pods that carry passengers and cars between cities at nearly 800 mph in a tube with a partial vacuum. If the Boring Company proceeds with construction, the first phase would be the Washington, DC to Baltimore line. The spot where Musk got the permit to dig is currently an abandoned lot, but could one day be a bustling transportation hub, albeit not on the scale of DC's Union Station.

"Stations in a Loop or Hyperloop system are small in size and widely distributed in a network," a spokesperson said. "[That's] very different from large-station [terminals] considered for train systems."

In this article: aoloriginals, dailyshow, ElonMusk, Engadget, engadgettoday, engadgetvideo, entertainment, gear, Hyperloop, NY-Phil-BaltDC-Hyperloop, Permit, TheBoringCompany, transportation, WashingtonDC
All products recommended by Engadget are selected by our editorial team, independent of our parent company. Some of our stories include affiliate links. If you buy something through one of these links, we may earn an affiliate commission.