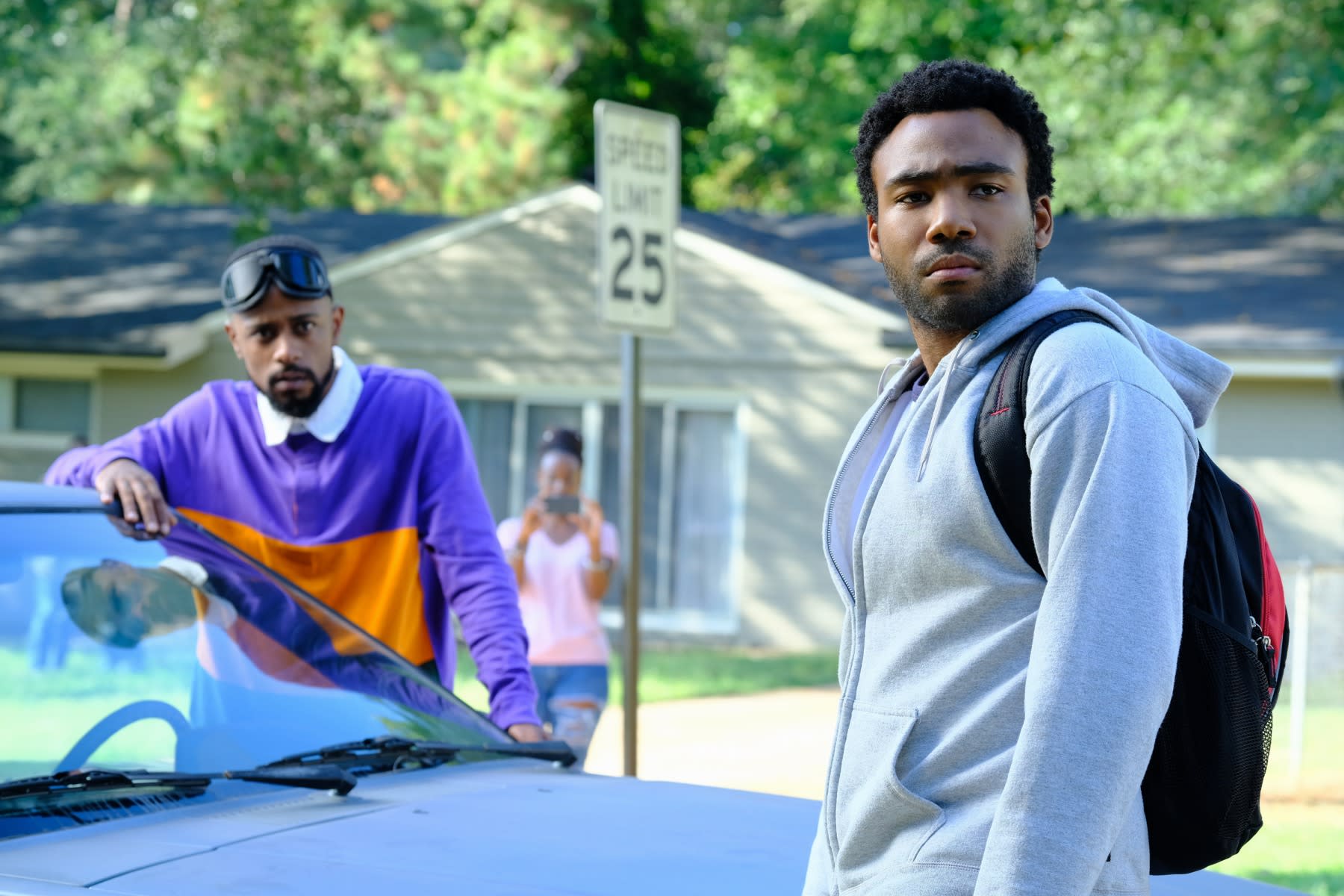 A bit of a late start to this week's listings, but still in time to catch the return of Donald Glover's show Atlanta on FX. While the Academy Awards will be the focus this weekend, you can check out some potential award winners ahead of time including Coco, The Shape of Water and Three Billboards on Blu-ray or video on-demand. Gamers have a DLC pack for Call of Duty WWII, Moss on PlayStation VR and some remastered Turok games to choose from, while Netflix just dropped a new show, The Push, where Derren Brown apparently tries to convince someone to commit a murder and it has a new anime series from Production I.G. called B: The Beginning. Look after the break to check out each day's highlights, including trailers and let us know what you think (or what we missed).