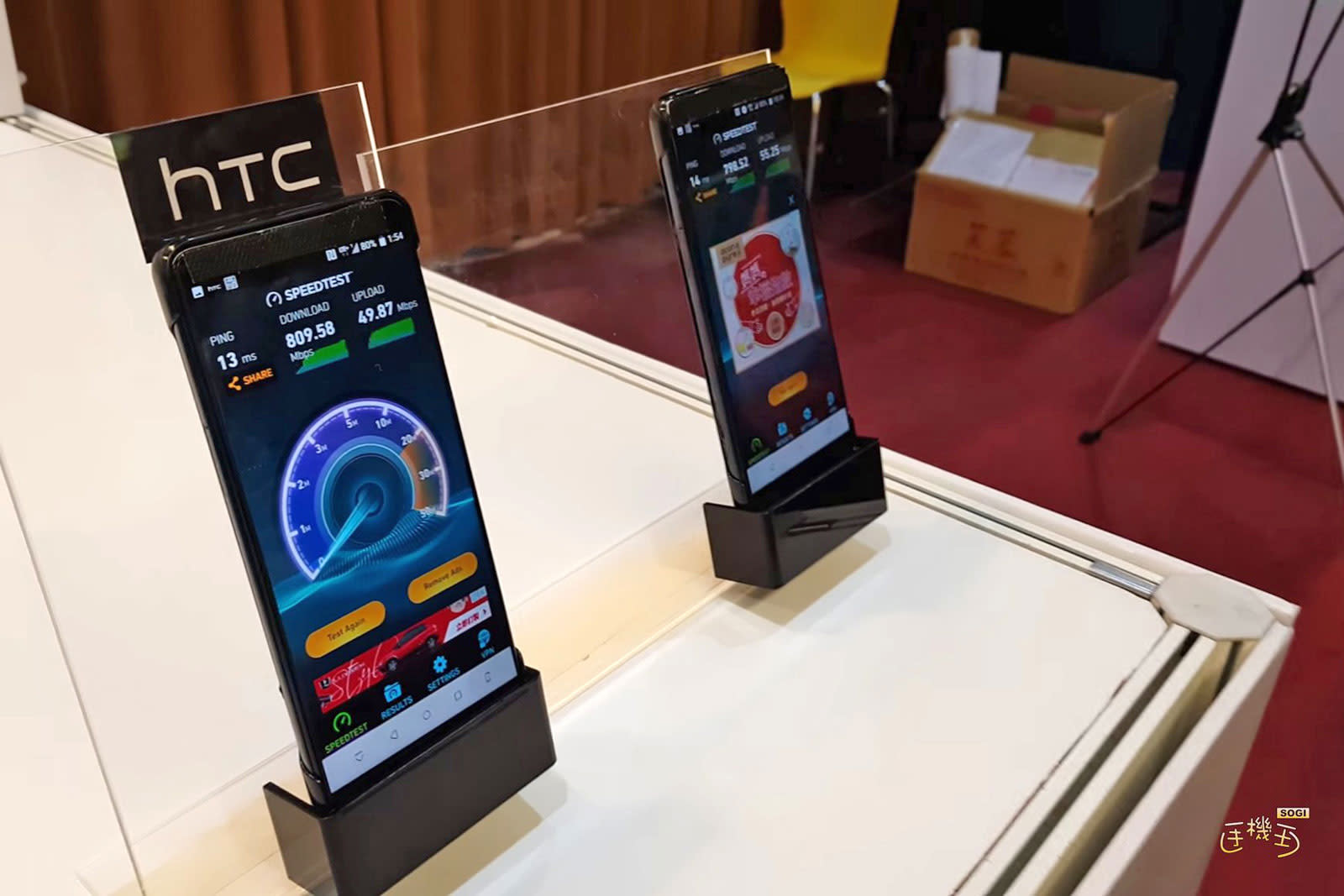 HTC's return to dual cameras with the U11 Eyes (for selfies) this year wasn't as "noteworthy" as it had claimed, but now it seems like we'll finally have something more exciting along this line. LlabTooFer, a historically accurate source of HTC-related leaks, has posted what's claimed to be specs for the Imagine (aka U12), and its centerpiece would be a dual rear camera system with 12- and 16-megapixel sensors. It's not explained how this would work, but the size difference is usually meant to allow cropping for portrait or zoom modes without losing detail. The device wouldn't lean solely on this feature, either.

The Imagine/U12 would also tout the U11 Eyes' "HTC Face Unlock" feature (albeit using a lone 8MP camera at the front), a speedy Snapdragon 845 chip, a tall 6-inch QHD+ screen (possibly comparable to the U11+), up to 6GB of RAM, a peak 256GB of internal storage, a 3,420mAh battery and IP68-level water resistance. Edge Sense 2.0 would evolve HTC's squeeze-based control. Even software updates would play an important role -- HTC reportedly plans to make full use of Google's Project Treble to quickly deliver updates.

According to LlabTooFer, the handset would launch sometime in April. And you might have already seen it. HTC showed off an unnamed tall-screened phone at a 5G event weeks ago (you're looking at it above), and many suspect it was a thinly disguised Imagine. The question is where the phone will launch. Sprint scored a US carrier exclusive for the U11 in addition to the unlocked model, but there's no guarantee you'll see a repeat for the phone's successor.

In this article: android, gear, htc, imagine, mobile, smartphone, u12
All products recommended by Engadget are selected by our editorial team, independent of our parent company. Some of our stories include affiliate links. If you buy something through one of these links, we may earn an affiliate commission.