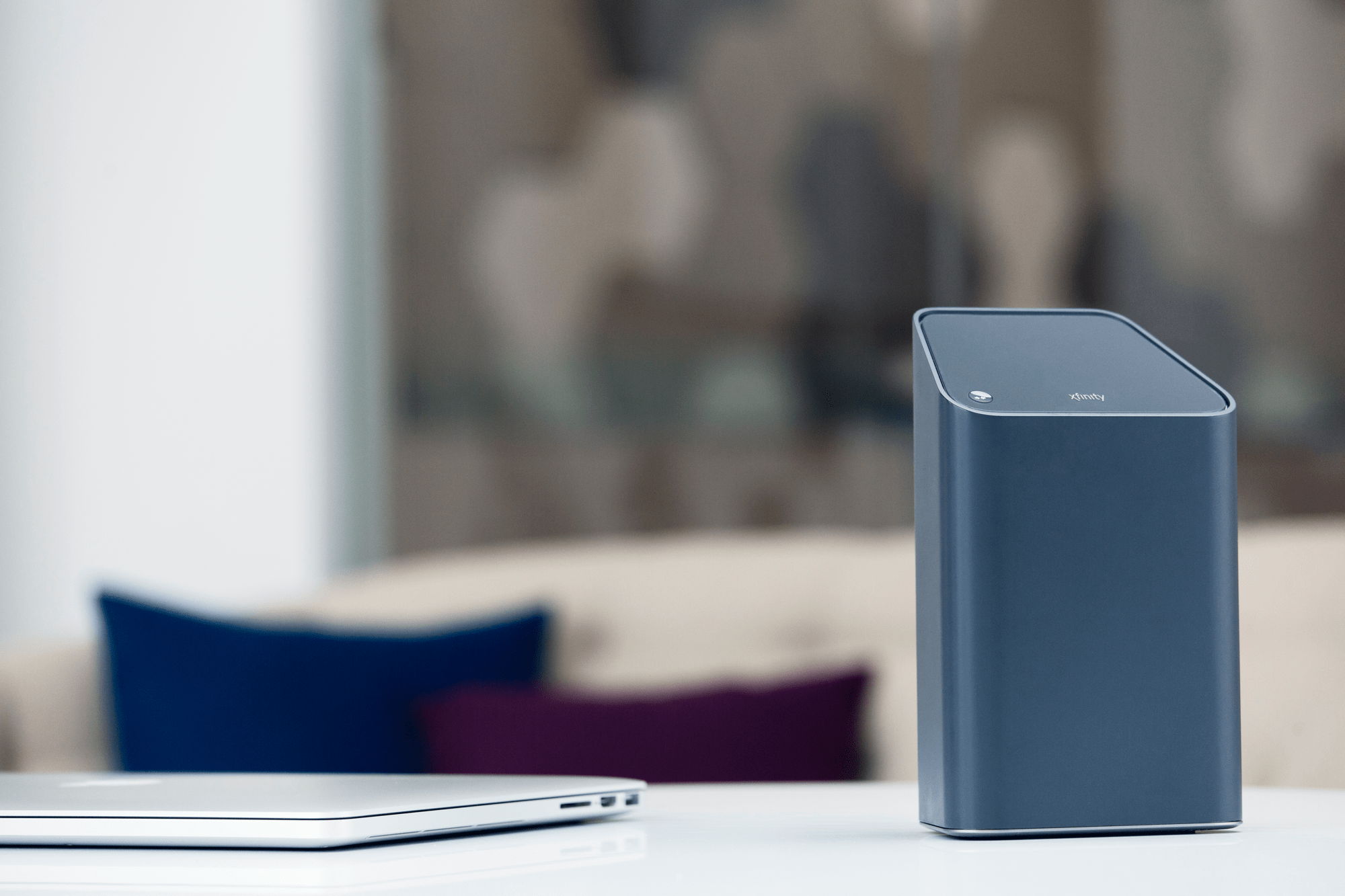 If you're an Xfinity internet customer in the northeast, it might be worth running a speed test. Comcast just announced that it's bumping download speeds for internet users in a total of 14 northeastern states, from Maine down through Virginia. Each of the four internet tiers Xfinity offers will increase, though by how much will vary. The two higher-speed "Blast" and "Performance Pro" options increase from 200 and 150 Mbps to 250 and 200 Mbps, respectively. The basic "Performance" tier, meanwhile, jumps from 25 to 60 Mbps, and the modest "Starter" tier moves from 10 to 15 Mbps.

Comcast says that customers' bills won't change after these increases go into effect, and with this increase, 80 percent of Xfinity internet customers have speeds of 150 Mbps or more. We may not have affordable gigabit internet in the US yet, but that's not bad, and it's hard to complain about getting more download bandwidth for free. Unfortunately (and unsurprisingly), Comcast doesn't mention any changes to its upload speeds, which continue to be a small fraction of what you get for downloads.

Comcast says that the updated speeds will roll out over the next month, and that to access them customers will have to reboot their modems. As for why they're only upgrading speeds in the northeast region, a Comcast spokesperson noted that it's typical for the company to make such changes in specific areas rather than going nationwide in one shot. The company says that it's pretty common to make changes in one area and then the others will follow with similar updates, but they didn't say when other parts of the US would get an upgrade. That said, customers in the midwest also received a speed increase last fall, though the exact speeds across different packages appear to differ.

In this article: comcast, download speed, gear, internet, internetspeed, xfinity
All products recommended by Engadget are selected by our editorial team, independent of our parent company. Some of our stories include affiliate links. If you buy something through one of these links, we may earn an affiliate commission.