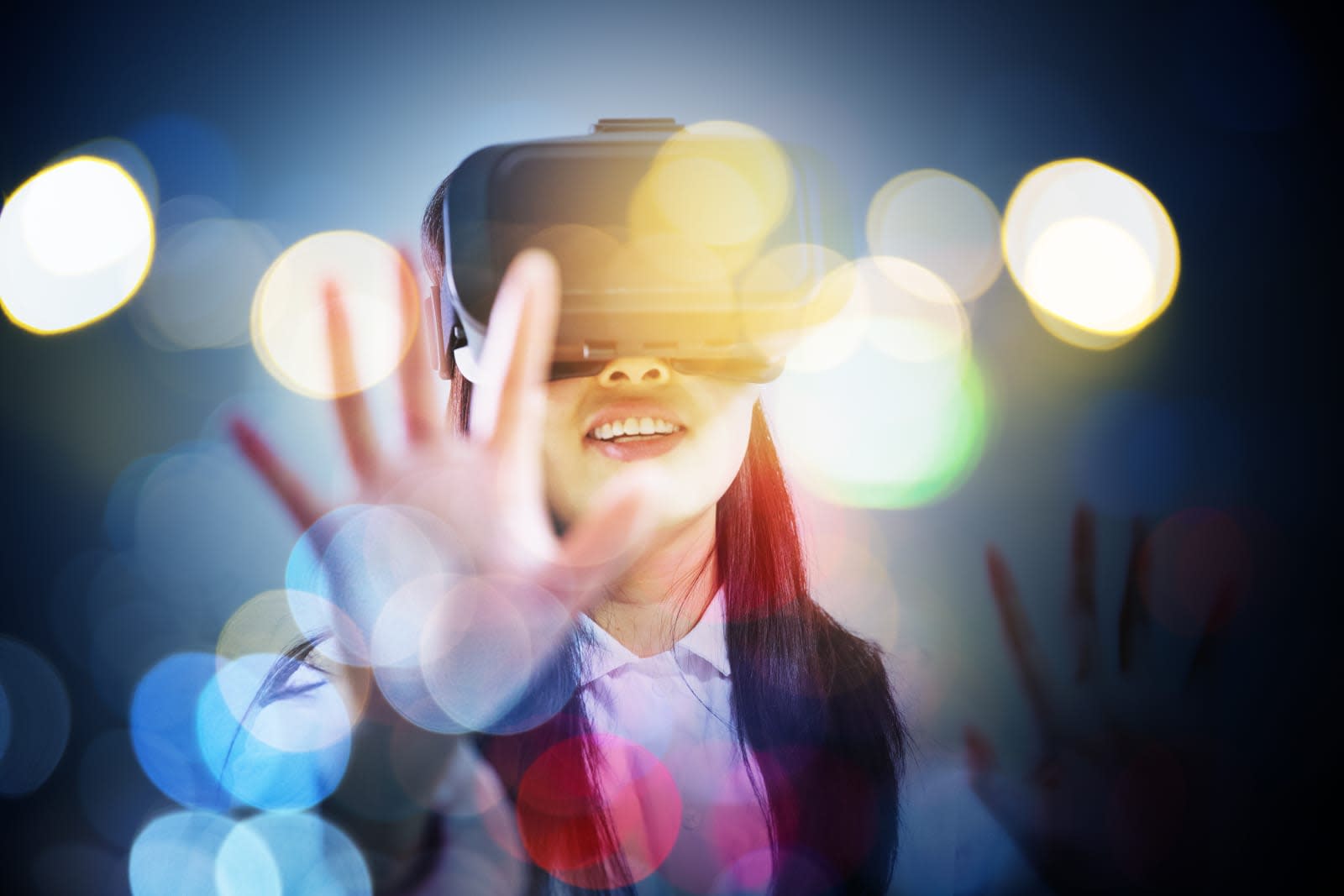 Art museums aren't the only ones delving into virtual reality, with Sundance debuting a slate of Oculus projects back in January. While the Tribeca Film Festival has included both art and cinema VR projects before, this year's programming brings projects with film stars and screenings in a new VR theater. Around 30 pieces will be showcased in the festival's dedicated Immersive section, and the show will also screen 33 VR films and experiences starring a slew of Hollywood regulars including Terrence Malick, Laurie Anderson, Rosario Dawson, Lupita Nyong'o and Alicia Vikander, along with the band OK GO.

The Immersive projects address a spread of topical issues like racism, immigration, xenophobia, climate change, nuclear war and HIV/AIDS. Per the announcement, this includes The Virtual Arcade, a lineup of 21 world premiere VR/AR exhibits as well as five Storyscapes experiences in competition, which will be open from April 20th to 28th. Some of those will roll into Tribeca Cinema360, a VR theater featuring four projects in 360 degree mobile content, which will debut on April 21st and run until the 28th.

In this article: art, av, entertainment, Tribeca2018, TribecaFilmFestival, VirtualReality, vr
All products recommended by Engadget are selected by our editorial team, independent of our parent company. Some of our stories include affiliate links. If you buy something through one of these links, we may earn an affiliate commission.