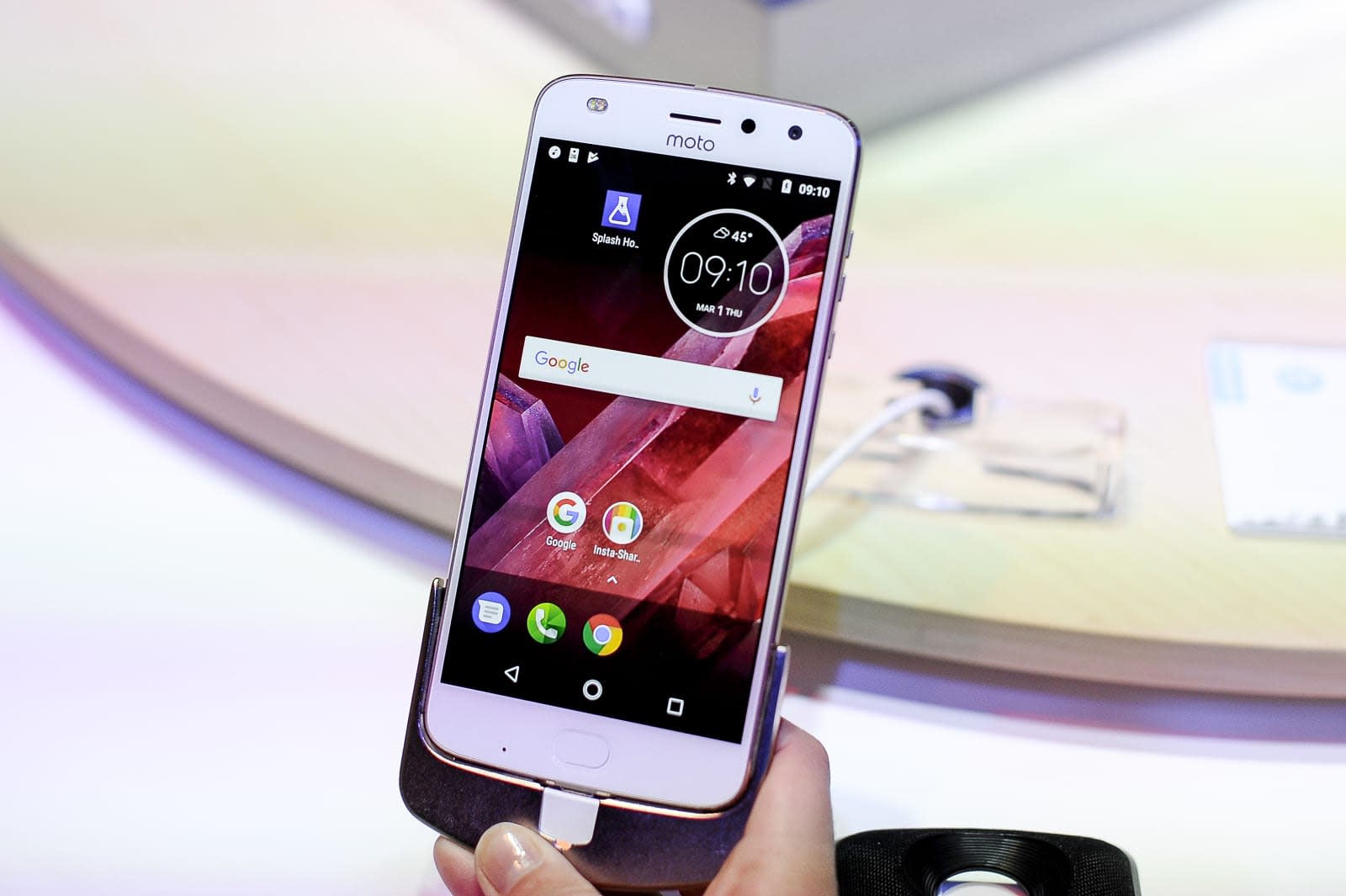 There were rumors this week of a 50 percent reduction in Motorola's Chicago workforce and that the Moto Z line was finished. Given that we're still hearing about upcoming products for Moto Z phones like a VR headset Moto Mod, the news is confusing at the least. We reached out to parent company Lenovo, and a spokesperson confirmed that while there have been some layoffs, both rumors are incorrect.

"In late 2017, Lenovo announced a worldwide resource action that would occur over the next several quarters, and impacting less than two percent of its global workforce," a Motorola spokesperson told Engadget. "This week's employment reductions are a continuation of that process. We are reducing our Motorola operations in Chicago however this did not impact half of our workforce there and our Moto Z family will continue."

Back in January, Motorola's entire 2018 lineup was tipped in a series of leaks, including the next Z-series devices. If that info holds true, this year's handset will feature a curved display and, of course, be a key vessel for all of those Moto Mods. Either way, we should find out soon enough what the company has planned for the immediate future.

In this article: business, chicago, gear, layoffs, lenovo, mobile, MotoMods, Motorola, motoz
All products recommended by Engadget are selected by our editorial team, independent of our parent company. Some of our stories include affiliate links. If you buy something through one of these links, we may earn an affiliate commission.