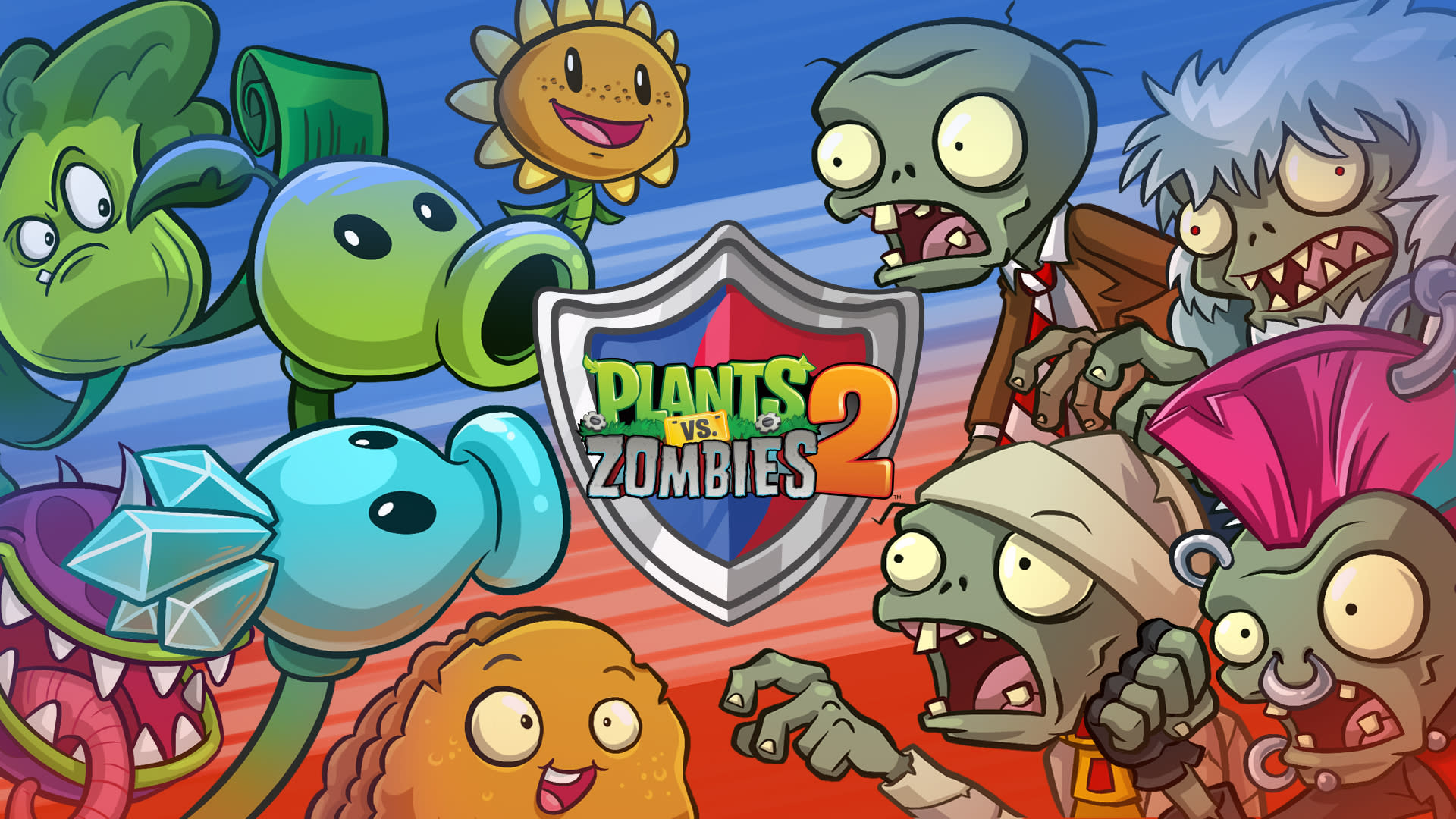 Plants vs. Zombies 2: It's About Time was pretty highly anticipated when it came out in 2013. The title got a couple expansions early on, but we really haven't heard much about the lane-based castle defense game since then. Now, however, it looks like publisher EA and developer PopCap have a completely new high-score comparing player-vs-player system called Battlez mode. If nothing else, this might give us all a reason to hop back into the four-year-old title and try something a little new.

As you can tell from the explainer video, you're not taking on your opponents directly, Instead, when you choose another player to compete against, you'll set up plants in your backyard, then launch a massive wave of zombies. You'll gather points from the number of zombies that you kill as well as how far back on the playing field you kill them. You can watch the score comparison change in a new banner set at the top of the Battlez stage. When the battle is over, you can see which plants your enemy used, which might give you some hints as to which plants to use in future battles. You'll also get a progressively better reward the more games you win in a row.

In this article: av, battlez, gaming, highscore, itsabouttime, plantsvszombies, plantsvszombies2, popcap, pvp, video
All products recommended by Engadget are selected by our editorial team, independent of our parent company. Some of our stories include affiliate links. If you buy something through one of these links, we may earn an affiliate commission.