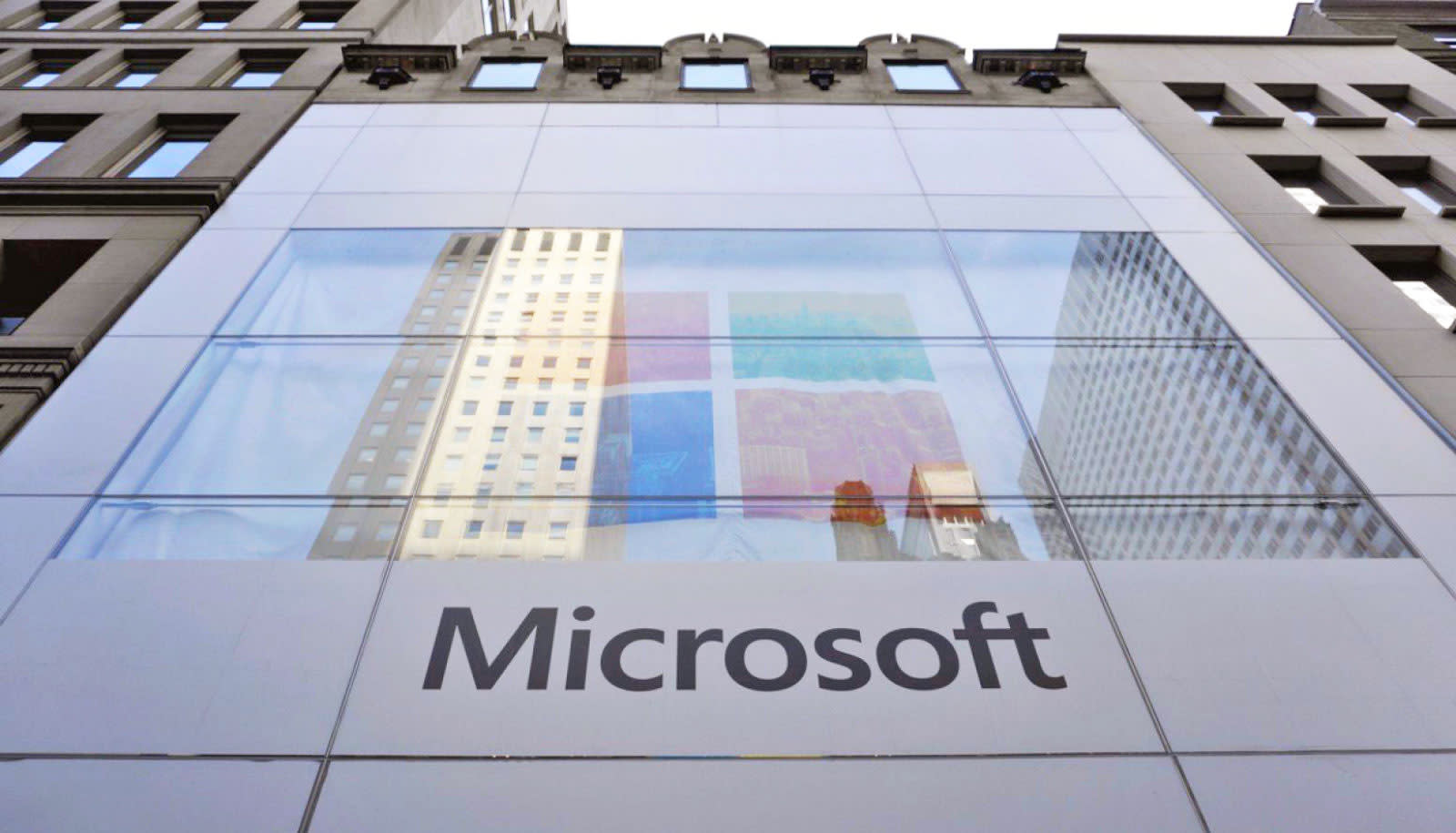 Microsoft has slowly been rolling out its Edge browser to various devices; it was officially released for iPhones back in November, with the promise that an iPad version was on the way. Now, it's finally here -- but only in beta. Microsoft Edge testers for iOS can download the iPad version today.

It's basically a scaled-up version of the iPhone browser. Tom Warren over at The Verge notes that while it has similar features to the iPhone version, such as "Continue on PC," it does not feature split screen support for iOS 11. However, it's fully possible that feature might be implemented during beta testing or in the final release.

In this article: apple, gear, ipad, microsoft, microsoftedge, mobile
All products recommended by Engadget are selected by our editorial team, independent of our parent company. Some of our stories include affiliate links. If you buy something through one of these links, we may earn an affiliate commission.