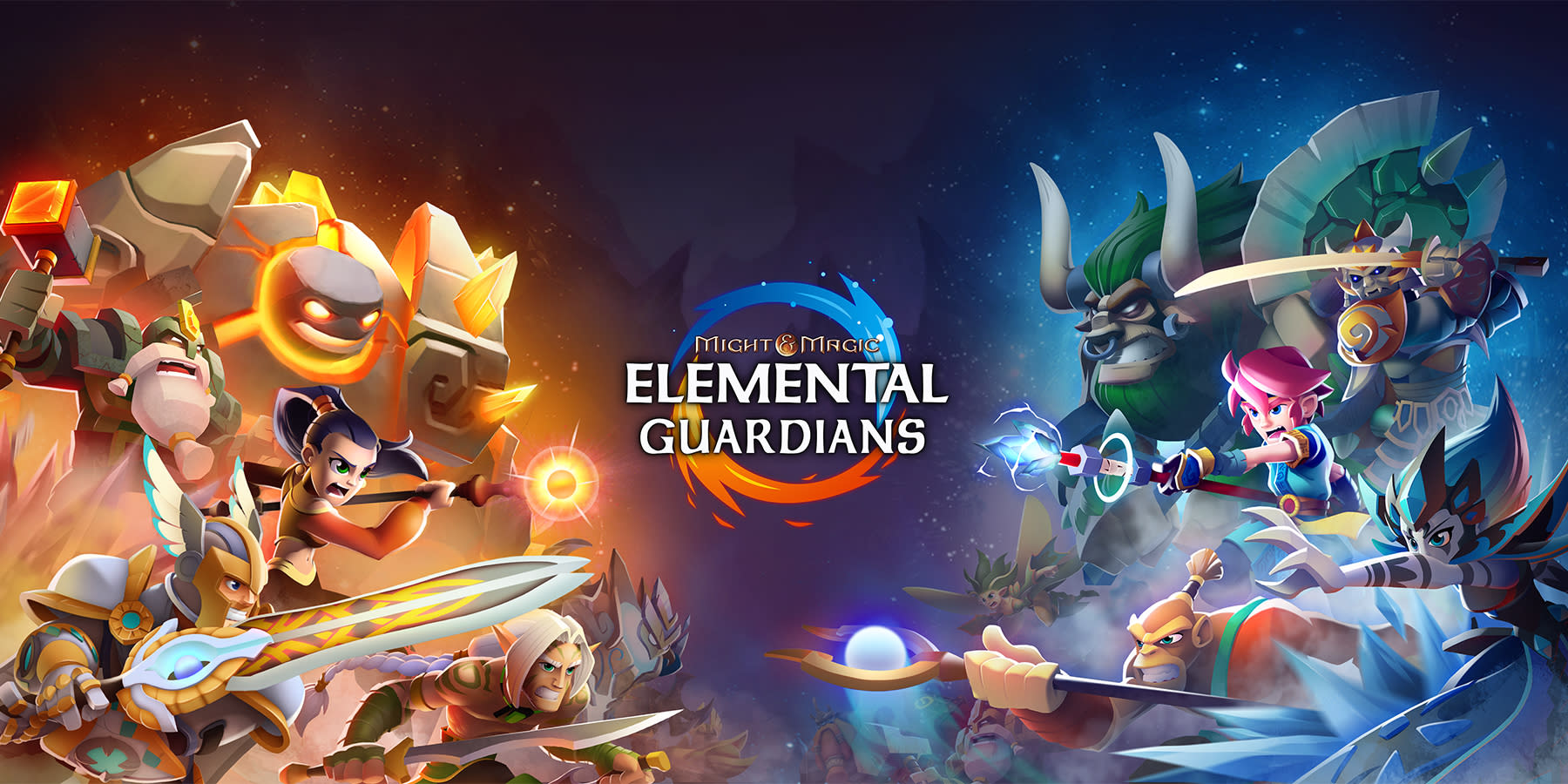 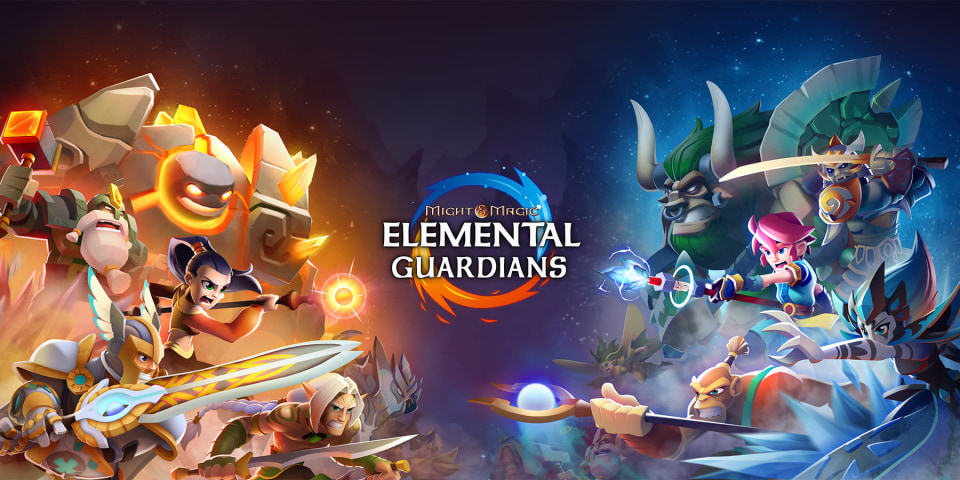 Might & Magic is back, but not in the way you were probably hoping for. Ubisoft has revived the beloved RPG series as a mobile battler called Might & Magic: Elemental Guardians, chock-full of colorful and chibi-esque creatures to collect. The first batch of screenshots reveal a four-person party and various wave-based opponents to dispatch. Ubisoft is promising a "fast-paced strategic battle RPG" with a Pokémon-style elemental system, monster evolution (from "loyal" to "legendary") and customizable Glyph equips. In combat, though, it seems each monster is limited to three abilities — preparation, then, will probably be where the real depth lies.

Might & Magic: Elemental Guardians launches worldwide on May 31st for iOS and Android. It will have a single-player campaign centered around an apprentice wizard at the Akadimia school of magic. Set in the year 470 YSD, a century before Might & Magic Heroes VI, you'll traverse Ashan and "specific locations that were unexplored in previous games." If you're new to the franchise, however, it won't matter as the game has been designed with newcomers in mind. And if you're the competitive type, Elemental Guardians will have a PVP arena mode with leaderboards and unlockable prizes. If you're interested, you can pre-register the app now and claim an "exclusive creature" based on your mobile operating system of choice.