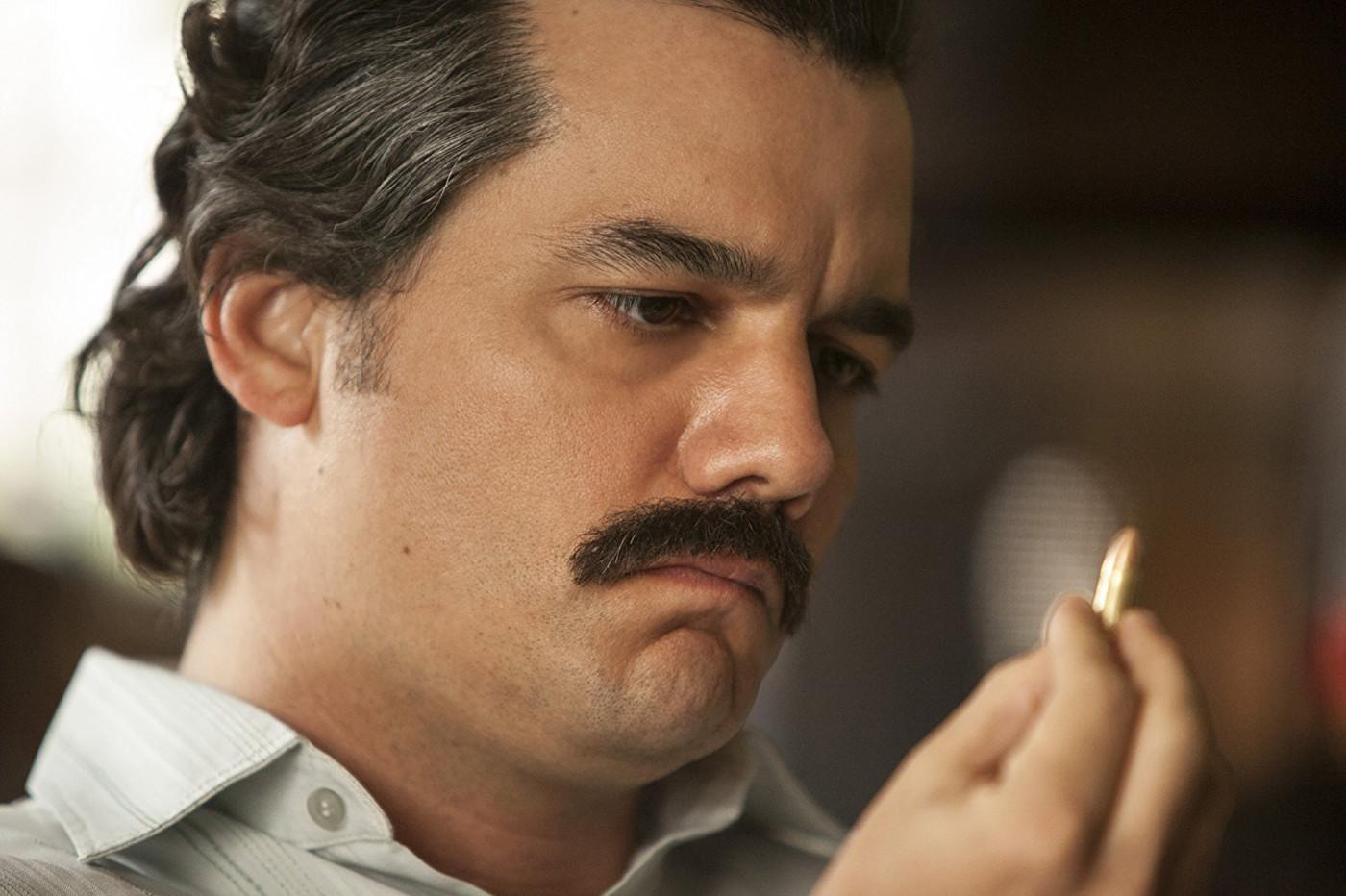 A video game version of Pablo Escobar could grace your monitors, asking a poor guy whether he prefers "plata o plomo" (silver or lead), as soon as next year. Narcos producer Gaumont has forged a deal with British game publisher Curve Digital to develop a video game adaptation of the hit Netflix series. Curve's sister company Kuju -- some of its better-known titles include Art Academy and Marvel: Ultimate Alliance -- will be doing the actual development, but it's still unclear what kind of game the adaptation would be.

Kuju studio chief Brynley Gibson only said that his team is "looking forward to creating a game that matches the fantastic storyline and gritty action of the Netflix series." Tim Stephen, Head of Legal and Business Affairs at Gaumont, also said that it trusts the developers to create a game that will thrill the series' fans and allow "them to engage with the storylines and characters they have come to know over the past three seasons."

The first two season of Narcos revolved around the infamous Colombian drug kingpin Pablo Escobar, his family, cohorts and massive cocaine empire. Season three's focus shifted to Escobar's rivals, the Cali Cartel, so you at least have an idea of which characters will be in the game. We'll definitely know more about it before it drops: Curve and Kuju plan to release the game in 2019 for the PS4, Nintendo Switch, Xbox One and PC. If that release date's too vague and far away, don't worry: Narcos season 4, which will focus on Mexico's Guadalajara cartel, might arrive on Netflix by the end of the year.

In this article: curvedigital, gaming, internet, kuju, narcos, videogame
All products recommended by Engadget are selected by our editorial team, independent of our parent company. Some of our stories include affiliate links. If you buy something through one of these links, we may earn an affiliate commission.