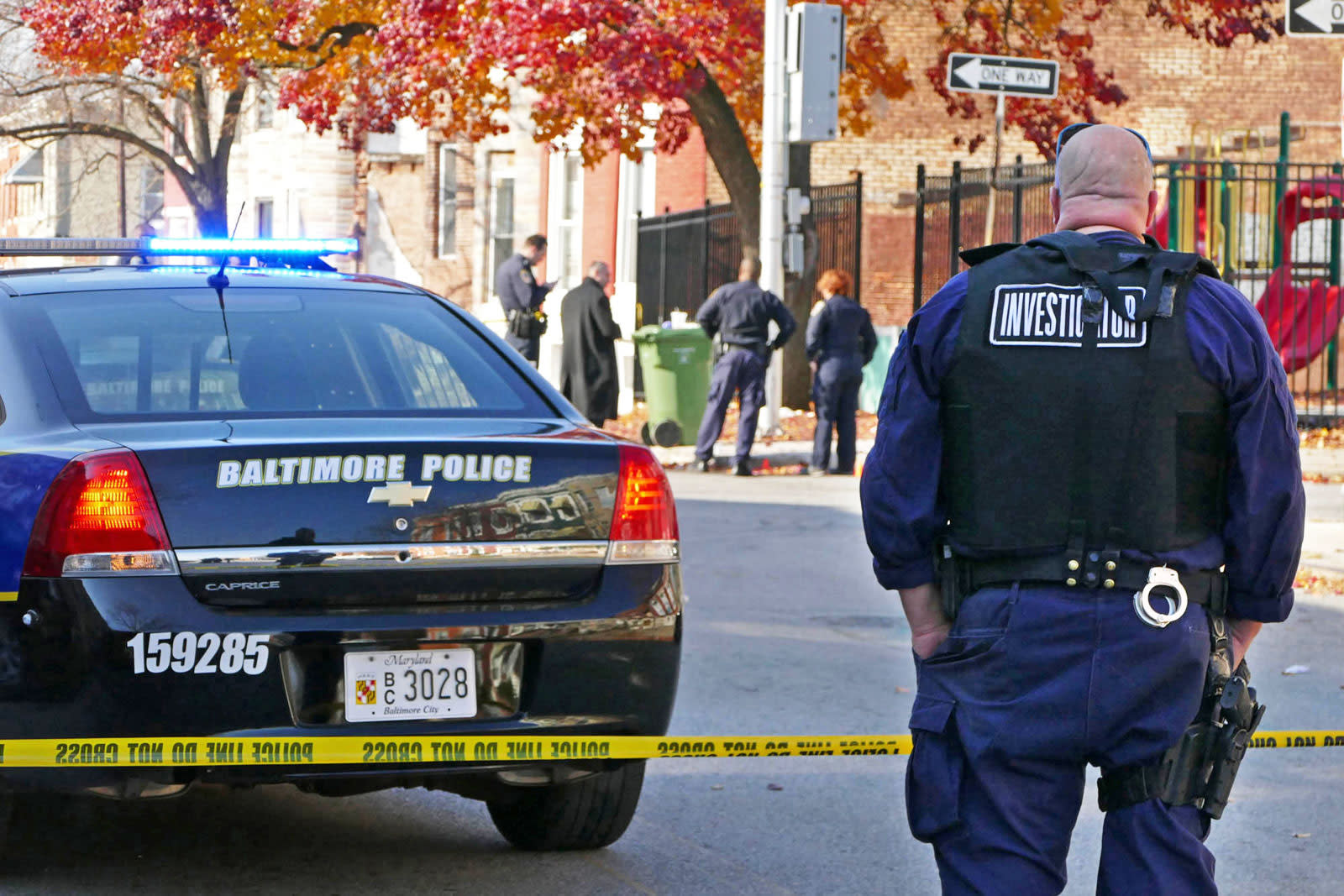 Baltimore's 911 dispatch system was hacked over the weekend and authorities temporarily shut it down. The mayor's office confirmed to The Baltimore Sun that the system was digitally infiltrated early Saturday morning, but provided no other details while the investigation is ongoing.

Ergo, we don't know how this particular system was vulnerable to intrusion just yet. At least the fix wasn't onerous: City personnel identified a "limited breach" of the Computer Aided Dispatch (CAD) that automatically routes emergency requests to dispatchers, and the department switched it to manual mode while the affected server was isolated and taken offline. The CAD system was fully restored by 2AM Sunday.

While it's not an incident on the level of breaking into law enforcement arrest records, hacking a dispatch system compromises crucial civil infrastructure. An FBI spokesman told The Baltimore Sun that the agency was aware of the CAD breach and provided technical assistance.

In this article: 911, baltimore, dispatch, EmergencyResponse, EmergencyServices, hack, security
All products recommended by Engadget are selected by our editorial team, independent of our parent company. Some of our stories include affiliate links. If you buy something through one of these links, we may earn an affiliate commission.