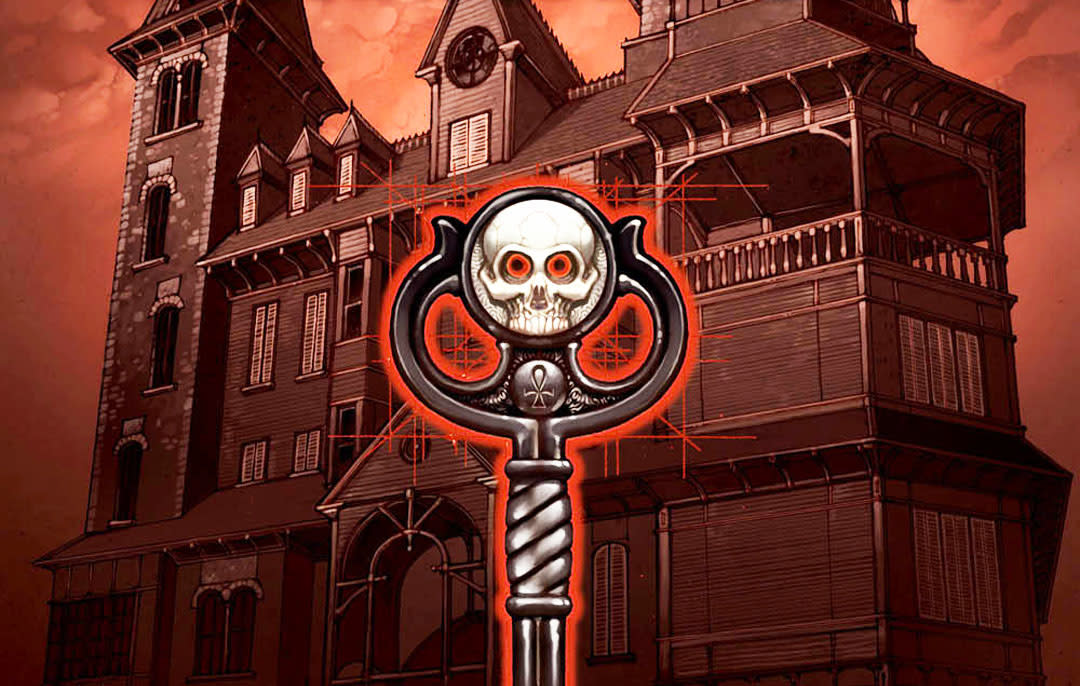 The second attempt to turn Joe Hill's comic Locke & Key into a television series has foundered after Hulu opted not to pick it up as a series. According to Deadline Hollywood, the streaming service produced a pilot, had staffed a writer's room and had even built sets. But, the show was victim to a management shift at the company, with a new content head and CEO coming in after the pilot was greenlit.

It may just be that executive egos may have caused the series to fail, or it could mark a new strategy in the way Hulu runs itself. The report claims that the platform is working to simply order shows straight to series, only paying for pilot episodes in specific circumstances. As for Locke & Key, which was previously adapted back in 2010 for Fox and similarly foundered, the new version is being "shopped around."

The hope is that an Amazon, Netflix or even Apple will take a chance on the show given how far along the proceedings already are. Unfortunately, as yet no broadcaster has decided to open their heart (and wallet) to give Locke & Key a home. Until then, it's probably worth checking out Audible's full-cast audio version which starred Tatiana Maslany, Haley Joel Osment and Hill himself.

In this article: av, entertainment, gear, Hulu, internet, JoeHill, Locke&Key, LockeAndKey, LockeKey, Streaming
All products recommended by Engadget are selected by our editorial team, independent of our parent company. Some of our stories include affiliate links. If you buy something through one of these links, we may earn an affiliate commission.