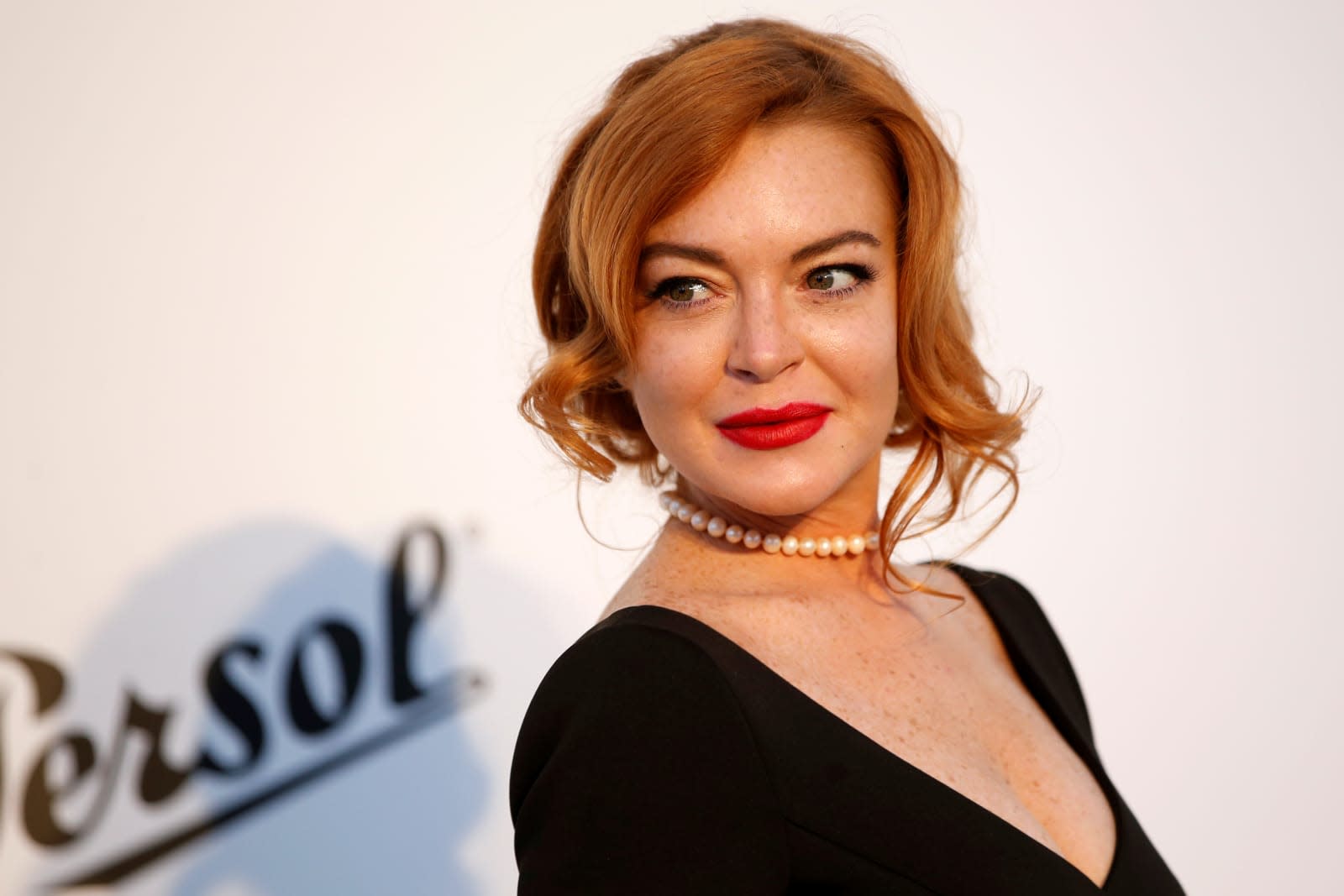 Lindsay Lohan has lost the appeal for her lawsuit against Take-Two Interactive, which alleged that the company's studio Rockstar Games used her likeness without permission for a character in Grand Theft Auto V. The case was originally dismissed back in 2016 because, well, it's legal to parody people in video games.

"We conclude that the amended complaint was properly dismissed because the artistic renderings are indistinct, satirical representations of the style, look, and persona of a modern, beach-going young woman that are not reasonably identifiable as plaintiff," Fahey wrote in the court's decision (PDF).

In a separate ruling (PDF), the court also dismissed similar claims against Take-Two from Karen Gravano, star of the reality TV show Mob Wives, who had alleged that her likeness had been used for another character.