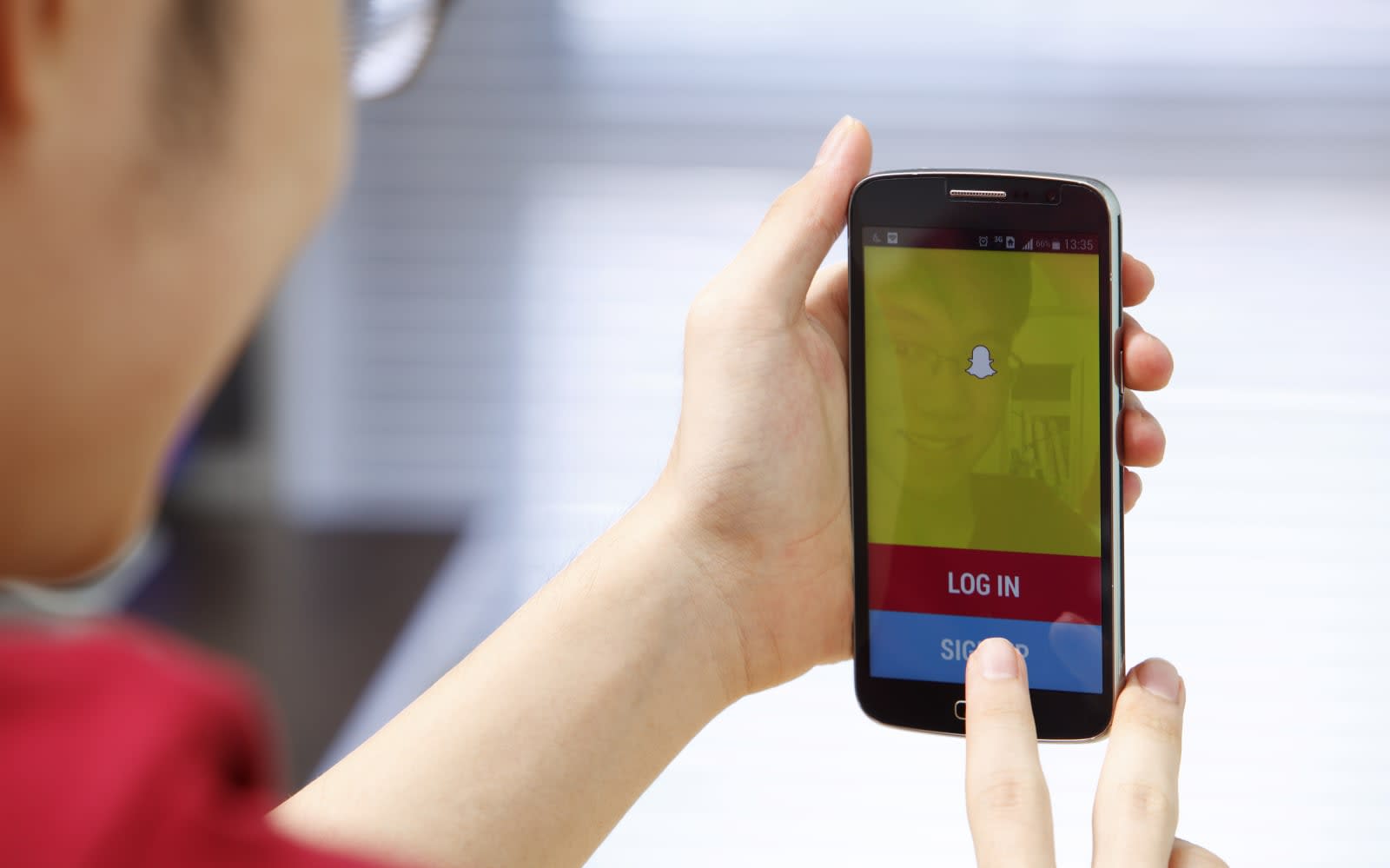 Facebook isn't the only company facing a patent lawsuit filed by BlackBerry: the Canadian mobilemaker has also sued Snap for patent infringement. BlackBerry is accusing Snap of infringing on six of its patents issued between 2012 and 2014, two of which are also in its complaint against Facebook. According to the court documents Mashable found, those infringement claims affect Snap Map and the ephemeral app's messaging technology, which BlackBerry says copies the tech it uses for BBM. In BlackBerry's complaint against Facebook, it said it invented the core aspects of modern messaging, so it's not surprising that that particular aspect is also part of its lawsuit against Snap.

As Bloomberg noted when BlackBerry sued Facebook, the once-formidable mobilemaker has been looking through its patents and asking companies to pay if it thinks they've been infringing on its IPs. The company could have decided to use its library of patents as an additional source of revenue, now that its phones are no longer in demand. Snap hasn't issued a statement about the lawsuit yet, but a BlackBerry spokesperson told Mashable:

"BlackBerry has a well-earned reputation for protecting and securing our customers' data and privacy. For more than a year we have been working to establish a dialogue with Snap as we believe there are far more opportunities for partnership than disagreement. While we continue to hold this door open, we also have a strong claim that Snap infringed on our intellectual property, harmed our shareholders, and we have an obligation to pursue appropriate legal remedies."

In this article: blackberry, gear, IntellectualProperty, IP, lawsuit, mobile, patent, snap, snapmap
All products recommended by Engadget are selected by our editorial team, independent of our parent company. Some of our stories include affiliate links. If you buy something through one of these links, we may earn an affiliate commission.