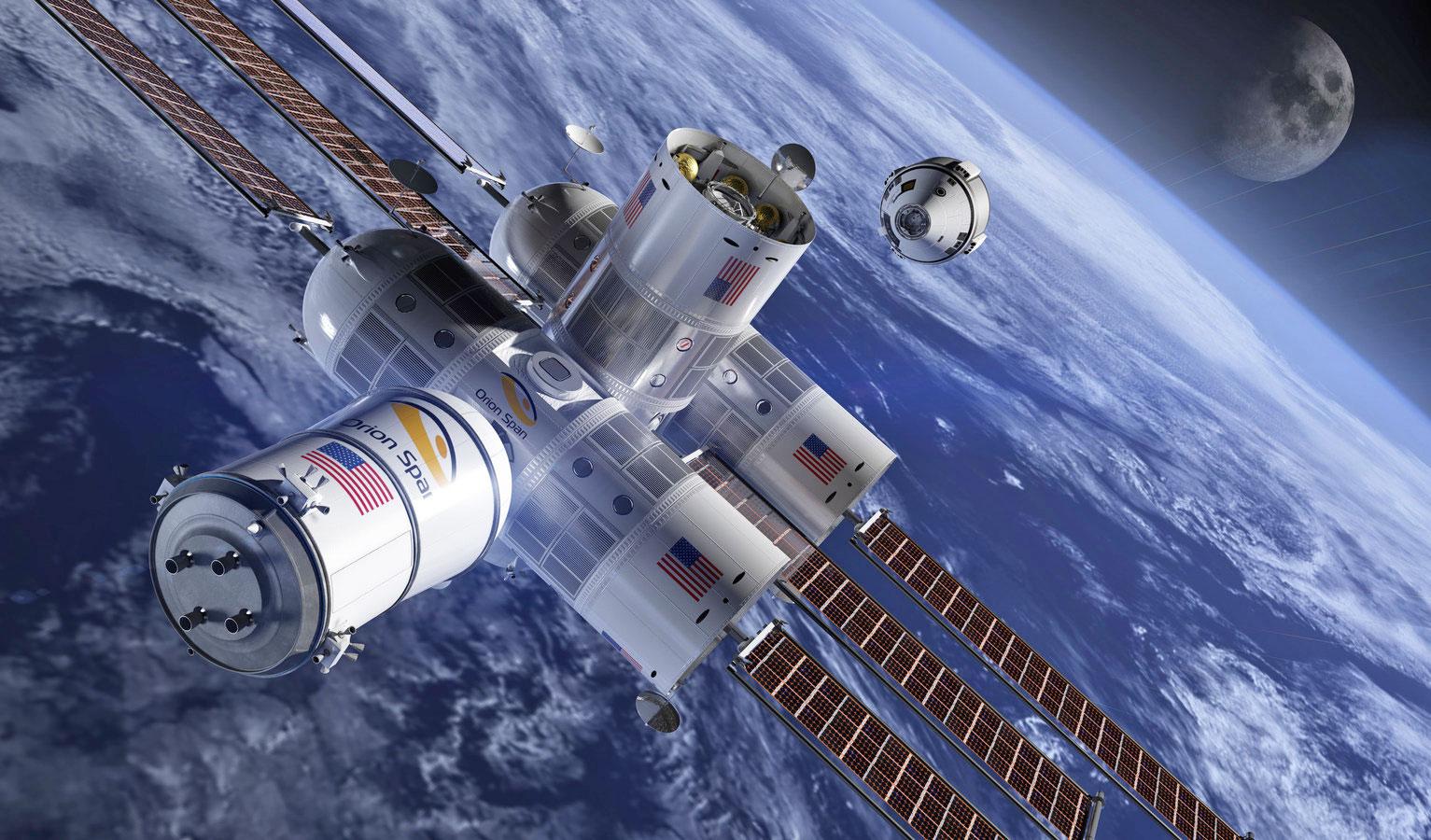 Companies like Virgin Galactic and Blue Origin are aiming to carry tourists into space within the next few years. But, if these tourists want more than just a flight (and they are able to pay the hefty fees that are sure to go along with such a request), where can they go? That's what Orion Span plans to tackle. This week, the company announced that it wants to put its luxury space hotel Aurora Station into orbit in 2021, to begin receiving guests in 2022.

If you want to pay for the privilege of staying at Aurora Station, it will cost you $9.5 million per person for 12 days. That price is all-inclusive, and includes a three-month training program and transportation to and from the space station in low Earth orbit. The hotel will only have four guests at a time, along with two crew members. To reserve your place aboard Aurora Station, you can pay a (fully refundable) $80,000 deposit now.

This is certainly a cool idea, but it's just that -- an idea. There's a lot that's up in the air (quite literally, apparently) here. The price may seem steep, but considering the United States is currently paying Russia about $75 million per seat to transport American astronauts to the International Space Station, that's a steal. Of course, Orion Span plans on partnering with private companies for transportation -- Virgin Galactic is charging about $250,000 a ticket for a tourist seat. However, no such partnerships have been announced as of yet, and these companies aren't close to being ready for operational flights. Also, this isn't the only orbital space hotel that is currently in development.

While Orion Span certainly has lofty ambitions and plans, it seems the company doesn't quite have the "hows" of it all figured out. For example, according to SpaceNews, Orion Span will build the Aurora Station at a facility in Houston. However, that facility has yet to be built. "We'll probably be getting that in the next six to nine months," Orion Span's CEO Frank Bunger said to SpaceNews.

It's not that the space station itself will be complicated in and of itself -- according to Bunger, it's a single module, so once it's in orbit, no additional assembly will be necessary. It's that everything about space travel is complicated, and there doesn't seem to be much of a plan here (at least, from what the company has disclosed publicly). While it would be very cool to have a space hotel in orbit, it's unclear at this time whether Orion Span will be able to meet the ambitious goals it has set for itself.

In this article: aurorastation, orionspan, space, spacehotel, tomorrow
All products recommended by Engadget are selected by our editorial team, independent of our parent company. Some of our stories include affiliate links. If you buy something through one of these links, we may earn an affiliate commission.