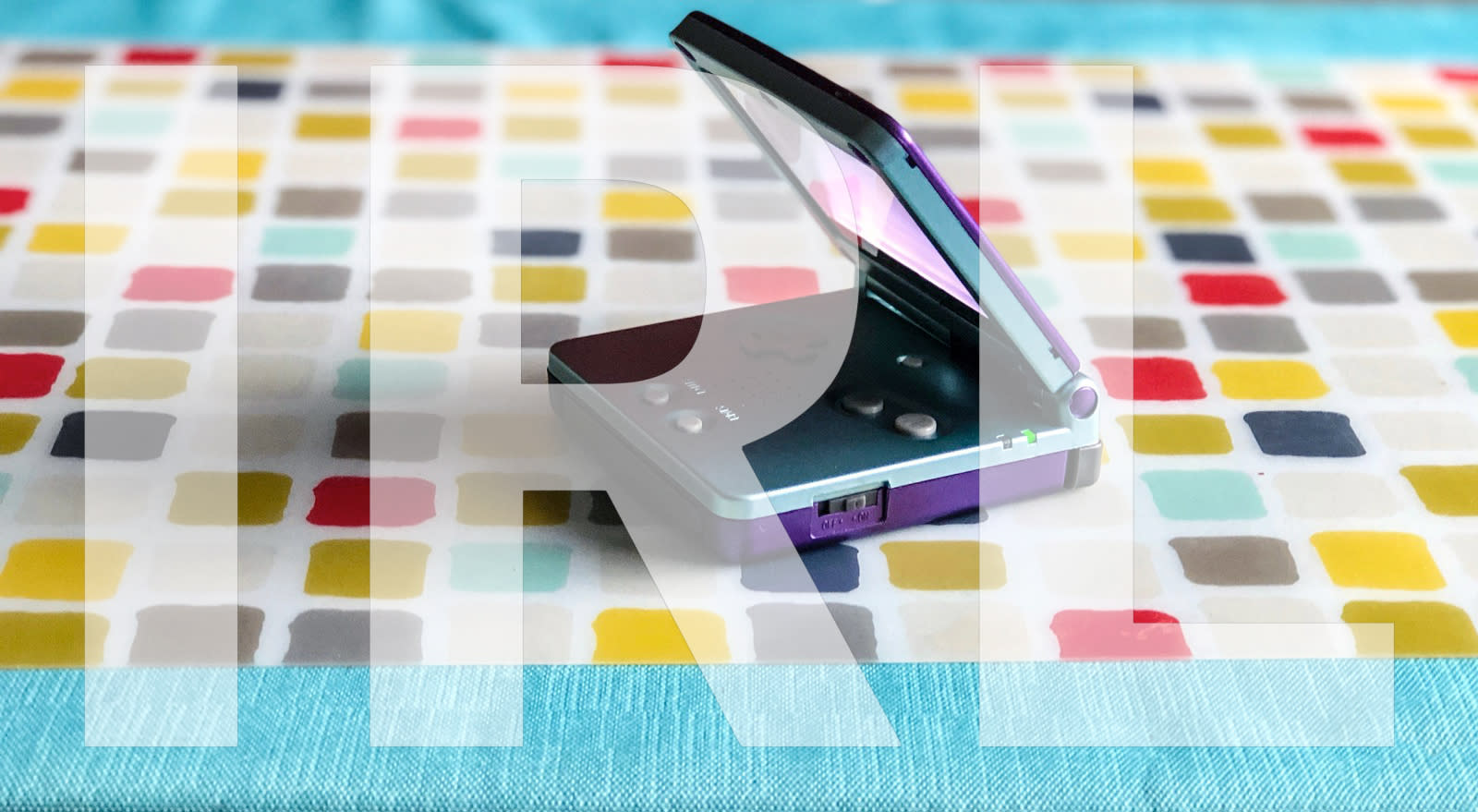 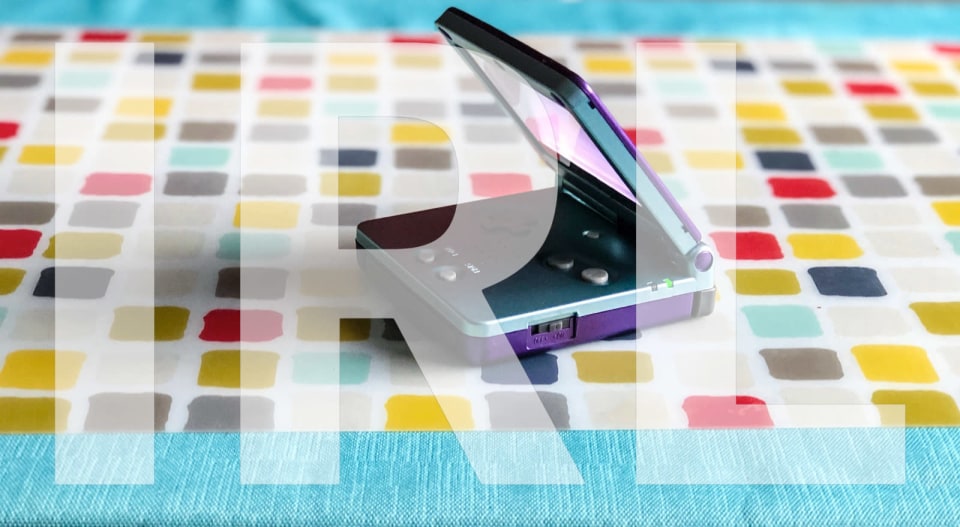 This week's hardware IRL is still in the bathroom. Devindra Hardawar explains how his toilet upgrade bested even the SNES Classic to make it his most recent must-buy. Elsewhere, Rob LeFebvre (once again) gets his hands on a Game Boy Advance SP. My favorite gadget this winter was a surprising one. It wasn't the SNES Classic, which I'd spent months pining over in nostalgic anticipation. It was a $330 toilet seat.

Specifically, Toto's C200 Washlet. It has everything: a built-in seat warmer, which is ideal on cold days; a slow-close lid, to avoid loud seat slams in the middle of the night; there's even a deodorizer, which makes stinky smells evaporate into thin air. Most importantly, there's the remote-controlled bidet -- an elegant tool for a civilized age (at least, that's what I tell myself).

While it's not technically "smart" (it's not app- or web-connected), the Toto Washlet feels like an ideal smart home upgrade. It's a vast improvement over a traditional toilet seat in just about every sense. And trust me, once you get used to a bidet, you'll wonder how you ever lived with toilet paper alone.

In many ways, the Toto Washlet is an example of what every smart home device should be: something that makes our lives easier in innovative new ways. It's an extravagance, sure, but one that'll make the unavoidably smelly parts of our days a bit more pleasant. It's also surprisingly easy to install, even in an apartment. You just need to remove your current seat, secure the Washlet, split the water flow going to your toilet (it comes with a handy tool for that) and plug it into power.

Listen, the world is falling apart around us. It's hard to maintain hope when confronted with an endless stream of absurdity every waking moment. For a few minutes a day, the Toto Washlet is an escape from the shit. I've had some sort of Game Boy since I picked up the original back in the early '90s. I thought the Game Boy Advance I purchased in the '00s was the future of gaming: I never had a Game Boy Color, so it was a breakthrough to me.

When the SP came out a couple of years later, of course, I had to have one of those (two, actually, since both my kids "needed" their own). I've also owned way too many DS and 3DS handhelds since then, but that's a different story. I've sold or donated all my old hardware (sadly), though, in an attempt to make up for my penchant for tiny gaming gadgets -- don't ask how many PSPs I've owned and then sold over the years.

About three months ago, though, I traded with a musician friend: his original Game Boy Advance and a copy of Final Fantasy Tactics Advance in return for my vocal processing pedal, which he considered a pretty great trade for the little console. I was excited to check out such a seminal title in the tactics genre; I've loved the Fire Emblem series forever and figured it was time to try Tactics.

Unfortunately, the tiny screen and lack of backlighting diminished how long I could play the game. I needed a Game Boy Advance that had a backlight, which led me to Facebook Marketplace. I spent the intervening months shopping for a bargain, and just this past week, I finally bought a gorgeous, scratch-free purple Game Boy Advance SP -- the clamshell one. I'd like to say, "Boy, what a difference that made," but while the lit screen does help quite a bit in dim light, it's still a tiny, hard-to-see three-inch screen. The GBA SP has a button to turn the backlighting off and on, but there's no way to increase the brightness. In a world of bright, crisp, high-resolution screens all around me, a 2003-vintage GBA SP pales in comparison. Still, there's something magical about playing on a device that forces me to concentrate on one game at a time; especially since this version of FF Tactics isn't available on any modern handheld or mobile device. I find myself lured back into the itty-bitty world of Ivalice and battles that require a bit of a time commitment to work through successfully.

While I may be fueled purely by nostalgia, the little SP just feels adorably wonderful in my hands. It's lovely to play on a device that has no internet connectivity nor vast catalog of enticing new games to download. What I have is what I must play; it's a callback to the early days of gaming when there weren't thousands of free new experiences around every corner. So, while I may complain that it takes more effort to play FF Tactics Advance on my little purple SP and wish for some sort of modern port to iOS or 3DS, I think that would ruin half the joy of it. I'd rather force myself to delve into this massive, 60-hour game on an 18-year-old handheld than have it just be a low-priority distraction on another console. Now, to head to the pawn shop and see what other games I can buy for it.

In this article: BuyersGuide, gadgetry, gadgets, gaming, gear, hardwareirl, irl, newirl, thebuyersguide
All products recommended by Engadget are selected by our editorial team, independent of our parent company. Some of our stories include affiliate links. If you buy something through one of these links, we may earn an affiliate commission.