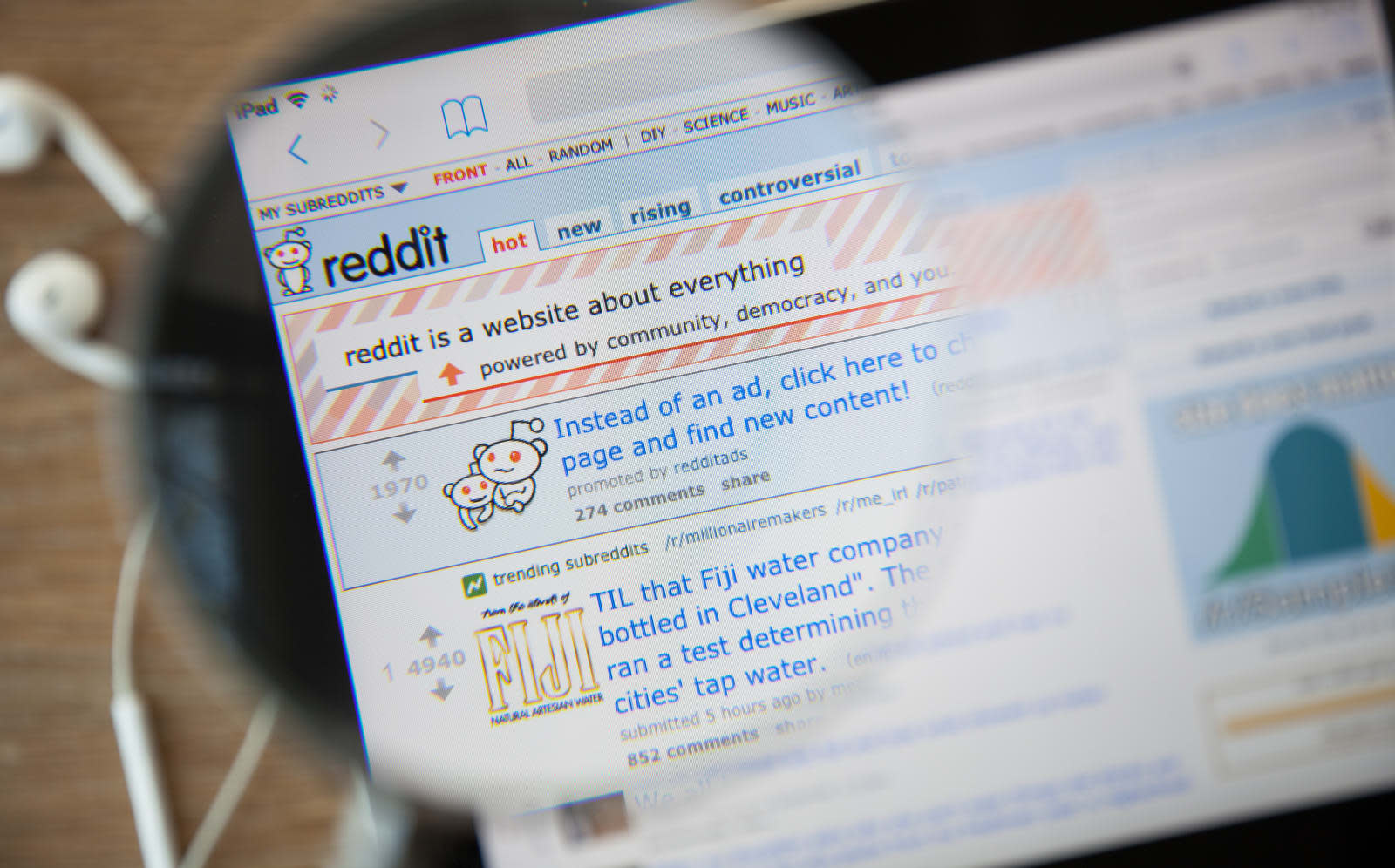 Reddit chief Steve Huffman admitted last month that the company discovered hundreds of accounts directly linked to the spread of Russian propaganda on the website. As part of its annual transparency report, the social network has named all 944 users -- all of whom are already banned -- it believes were created by infamous Russian troll farm Internet Research Agency. Most of the accounts in the list have no karma points, and in Reddit that means they made no significant impact to the community. There are 13 accounts in there, however, with over 10,000 karma points: the user with almost 100,000 points was a frequent poster at pro-Trump community "The Donald" and "Hillary for Prison."

Based on Reddit's report, though, it doesn't sound like the website's Russian troll situation was as bad as Facebook's. The company said half of the users in the list with karma, including six of the 13 with over 10,000, were already banned before the 2016 Presidential Elections took place. Further, Huffman said none of the accounts placed an ad on its network, and that his team's investigation didn't "detect any effective use of [the] accounts to engage in vote manipulation." If you want to peek at what those users posted on the website anyway and see if you had upvoted any of them, check out Reddit's list right here.

In this article: gear, internet, reddit, russia, socialnetwork, trollfarm
All products recommended by Engadget are selected by our editorial team, independent of our parent company. Some of our stories include affiliate links. If you buy something through one of these links, we may earn an affiliate commission.
Share
Tweet
Share