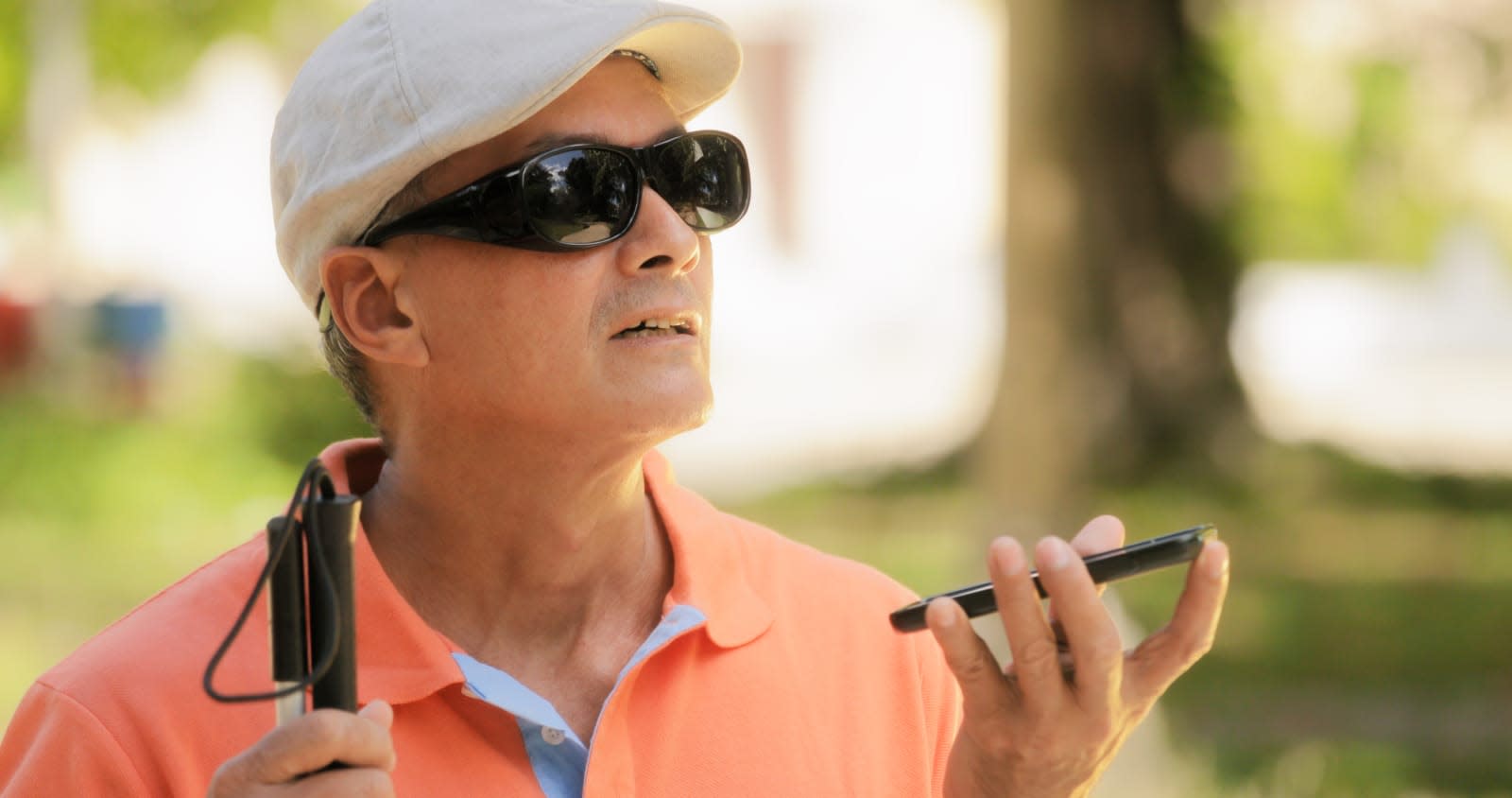 Cortana for Android has just made it easier to use your phone hands-free -- so long as you're a beta tester for the voice assistant on the platform, that is. Microsoft has given Cortana's beta version the power to read text messages aloud, less than a month after the stable version of the app got the ability to text messages using your voice. Combined, the two features make it possible to communicate back and forth even while you're driving, cooking or doing any other task that requires the use of both hands.

The tech giant chose to launch the feature quietly and only announced it on its private Google+ community for beta users. According to Thurrott and Windows Central, though, you can take the feature for a spin by toggling on the new "Read incoming messages aloud" option in the Settings menu. It'll instantly work if your phone is connected to a Bluetooth device, like the car's or any other Bluetooth speaker. But apparently, there are options you can switch on so that Cortana will always read texts aloud or whenever your phone is connected to a wireless headset.

It'll likely take some time before the feature gets a wider release, depending on how it fares during the testing period. In case it's something you need right now, though, you can head over to Cortana's beta page to become a tester.

In this article: android, cortana, gear, microsoft, mobile, text
All products recommended by Engadget are selected by our editorial team, independent of our parent company. Some of our stories include affiliate links. If you buy something through one of these links, we may earn an affiliate commission.