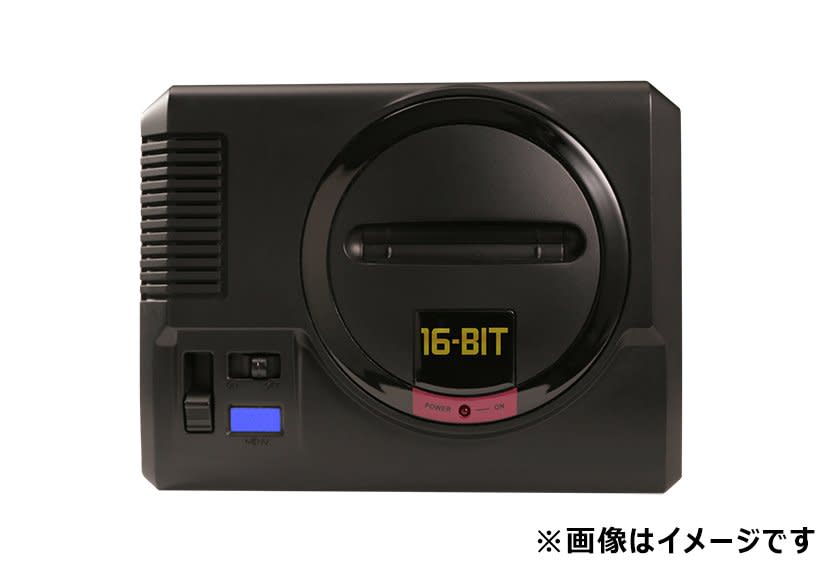 Along with the rereleases of Shenmue I & II, Sega also showed off its own attempt at retro console loaded with classic games. While knockoff Genesis systems have been easy to find, the success of Nintendo's miniaturized NES and SNES may have pushed Sega to get serious about nostalgia. MegaDrive Mini is apparently just a tentative name, but it's also timed to arrive for the system's 30th anniversary. So far Sega's social media and PR for Europe and Japan are quiet on the subject, but if we find out any more details we'll let you know.

In this article: classic, gadgetry, gadgets, gaming, genesis, genesismini, megadrive, megadrivemini, sega, segajapan
All products recommended by Engadget are selected by our editorial team, independent of our parent company. Some of our stories include affiliate links. If you buy something through one of these links, we may earn an affiliate commission.