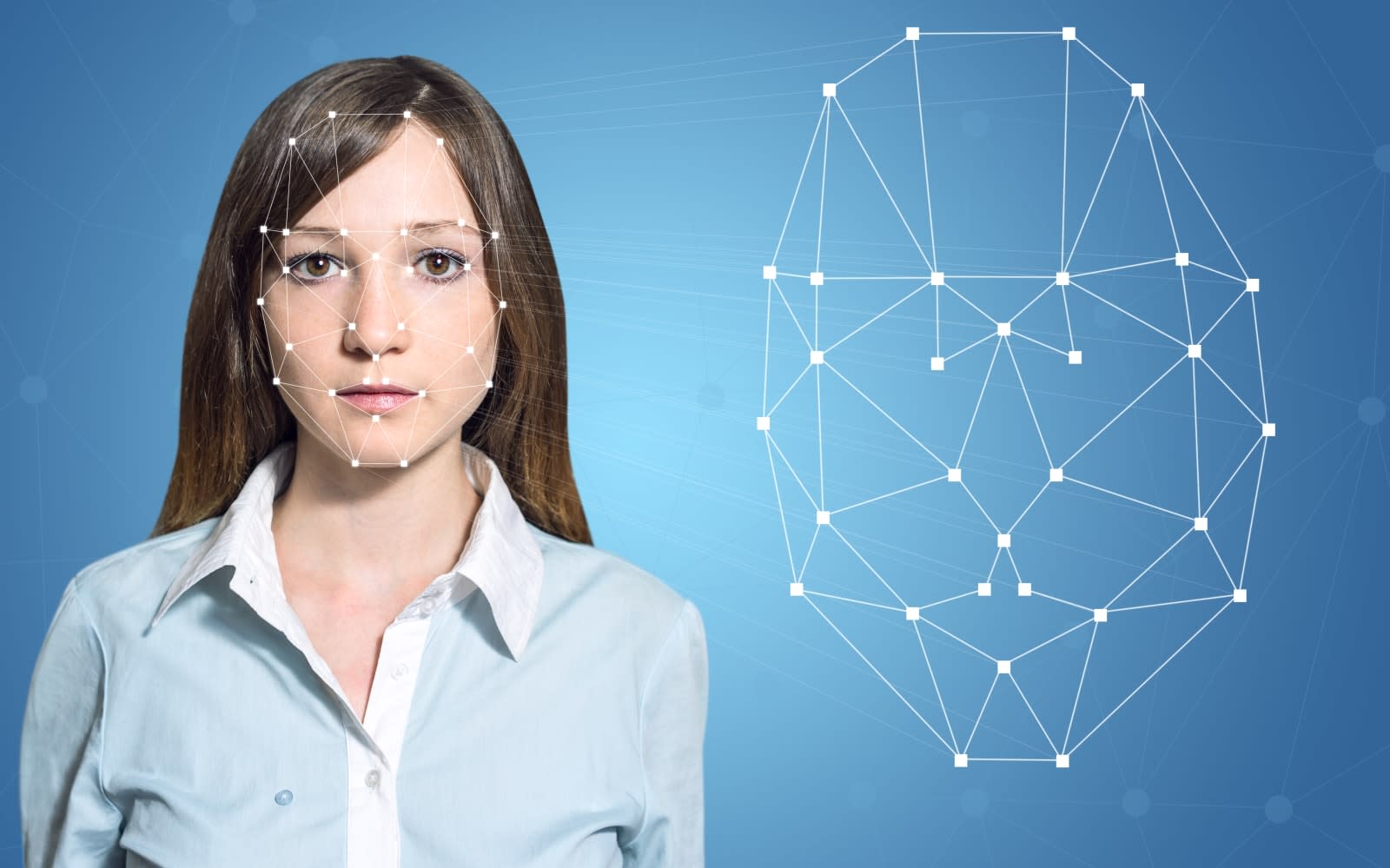 Facebook has been trying to get a lawsuit claiming its facial recognition tech violates an Illinois privacy act dismissed for years. Well, that's not going to happen anytime soon, because San Francisco federal judge James Donato -- the same judge who denied Facebook's motion to dismiss in 2016 -- has just given the case the go-ahead to proceed as a class action lawsuit. "Plaintiffs' claims are sufficiently cohesive to allow for a fair and efficient resolution on a class basis," he wrote in his ruling.

Judge Donato didn't agree with Facebook's argument that the law doesn't apply to it, because its servers aren't located in the state. He said the servers' geographic locations aren't "a dispositive factor" in the case. The lawsuit was originally filed back in 2015 by users in Illinois, accusing the social network of violating a law in the state that prohibits the collection of biometric info.

According to Donato's decision, the class action will consist of users in the state "for whom Facebook created and stored a face template after June 7, 2011." That was when the company rolled out "Tag Suggestions," which recognizes and suggests people you can tag in photos. Not everyone who's had their photos uploaded on the website can be part of the complaint, but the class-action could still have millions of people in the plaintiff's camp. Facebook, however, "continue[s] to believe the case has no merit and" vows to "defend [itself] vigorously."

In this article: classaction, facebook, facialrecognition, gear, illinois, internet, lawsuit
All products recommended by Engadget are selected by our editorial team, independent of our parent company. Some of our stories include affiliate links. If you buy something through one of these links, we may earn an affiliate commission.