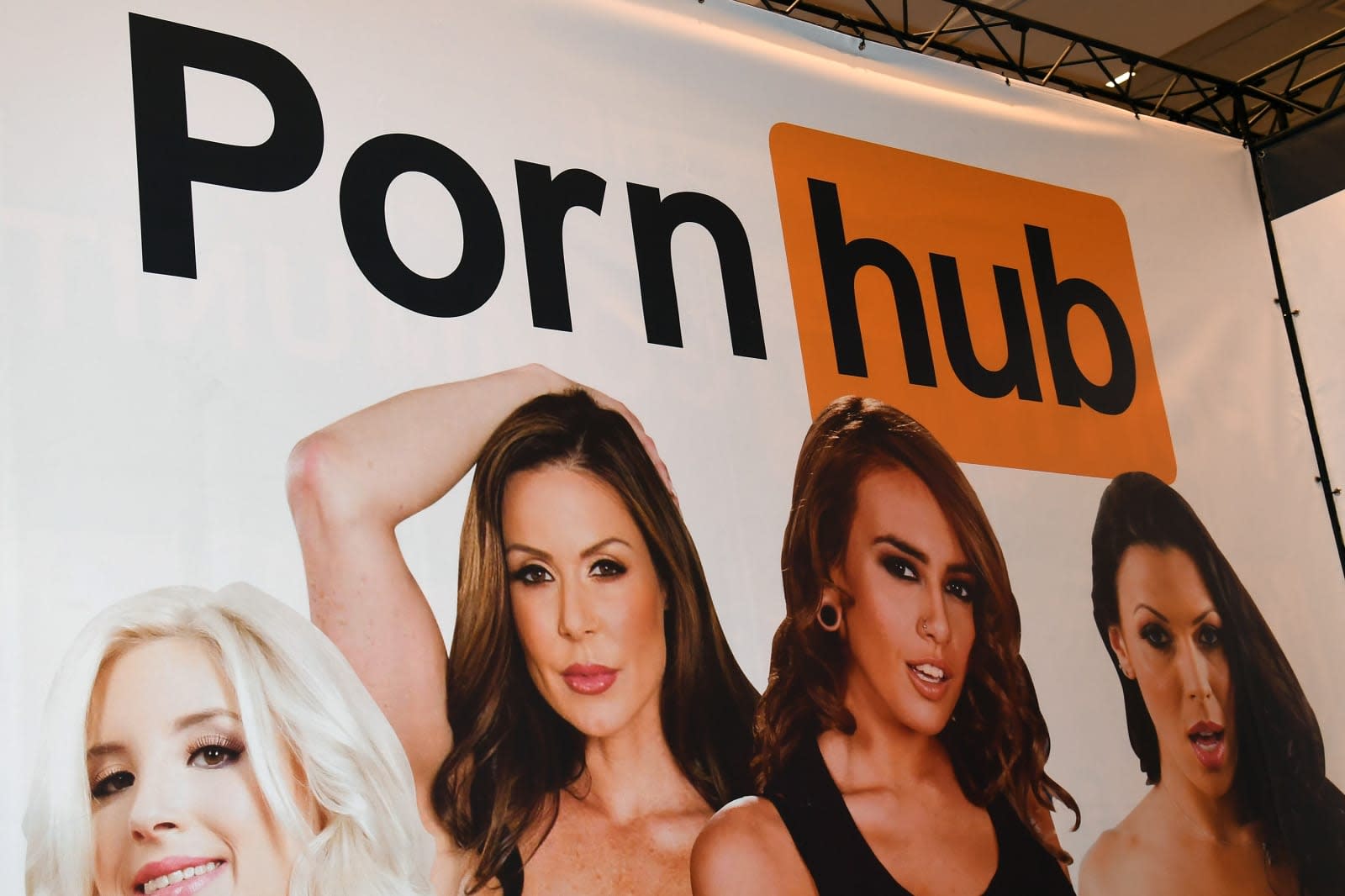 The site had removed some of the videos after BuzzFeed got in touch, but others were still listed (again, with hundreds of thousands of views) after searching for other keywords.

The problem, as you might imagine, is that this is a purely reactive approach that doesn't actually deal with the issue. What's the likelihood that someone looking for this content is going to report it? While it's difficult for any large video upload site to completely eliminate unwanted videos (just ask YouTube), it shouldn't be possible to find an abundance of offending clips with basic search terms. Services ideally make at least some effort to proactively remove and filter content that violates their terms of service.