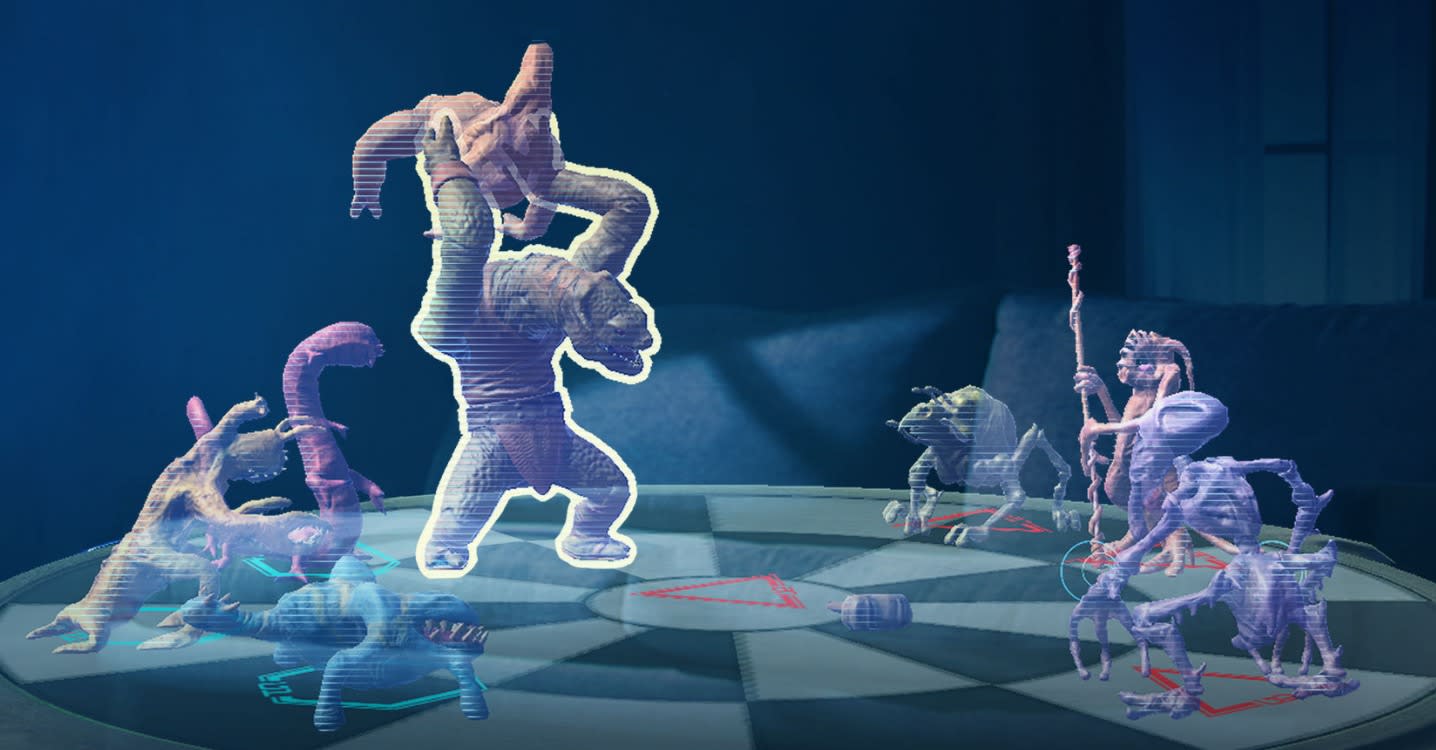 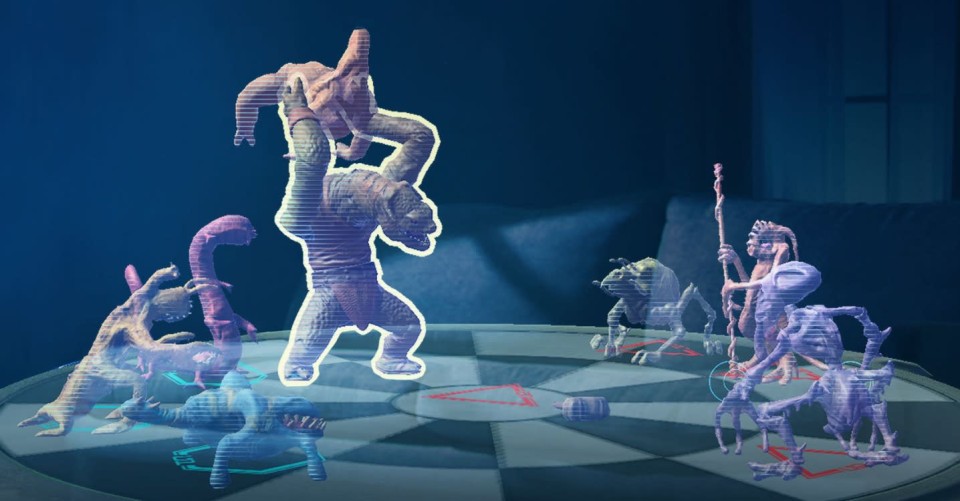 When Disney and Lenovo teamed up to create Star Wars: Jedi Challenges, it was a significant step in bringing augmented reality (AR) gaming to the masses. The headset was modestly-priced, and the game, a Star Wars-themed version of chess, was accessible to everyone. Now, in a bid to push the technology – and the movie franchise – further still, Disney is now leveraging ARKit to bring the game to iOS 11 devices.

This means you'll be able to play iconic holochess on any flat surface – phone or tablet – and still enjoy the holographic visual trickery that wowed audiences of the original movie back in 1977. The update comes with the Star Wars: Jedi Challenges app in version 1.3, and includes 18 levels spread across six planets, plus eight unlockable creatures. It's available from the app store now.

In this article: AR, augmentedreality, av, DIsney, entertainment, gaming, iOS, iPad, iPhone, Lenovo, StarWarsJediChallenges
All products recommended by Engadget are selected by our editorial team, independent of our parent company. Some of our stories include affiliate links. If you buy something through one of these links, we may earn an affiliate commission.