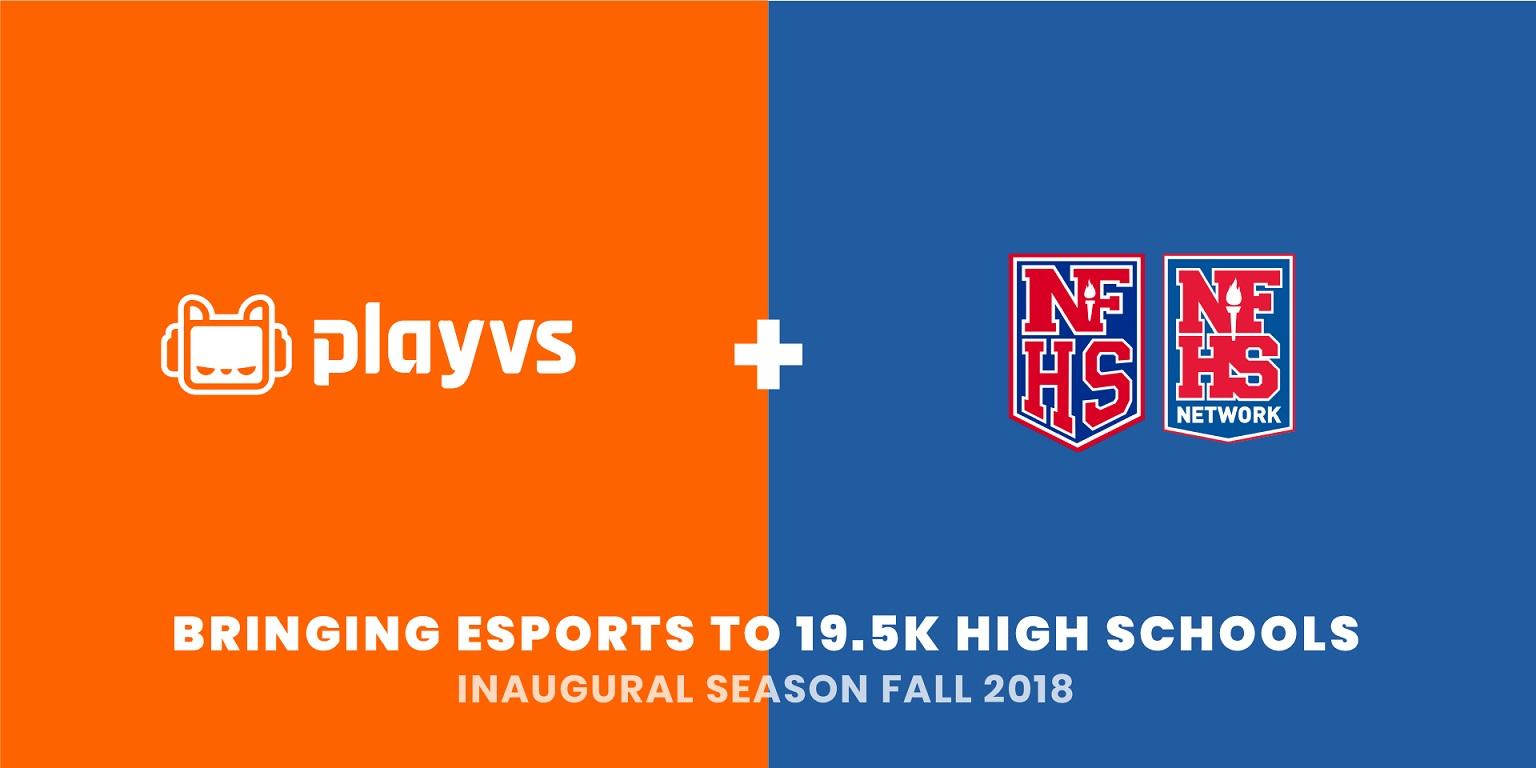 Professional eSports is entering the mainstream and the college competitive gaming scene is heating up. But what about high school? One Los Angeles start-up is gearing up to start a nationwide league next fall, and it's looking for teams to sign up -- but it's not looking alone. The venture-backed organization PlayVS has partnered with the Nationial Federation of State High School Associations (NFHS) -- the high school version of the NCAA -- to bring eSports to 14.5 million American high schoolers in a national league.

While scattered leagues have started to crop up in the US, PlayVS has a couple of advantages. Obviously, an exclusive partnership with the association that sets the rules for most American high school sports will help make inroads. But PlayVS also has a tech platform that integrates into the games themselves, enabling the league to set up matches and track player stats.

That requires PlayVS to plug in to the game at, say, the API level, requiring the league to coordinate with publishers to get access to their video games. Worst-case scenario, a company not wishing to cooperate could lock PlayVS out of a game, preventing players from getting to compete in their favorite eSports games. But CEO and founder of PlayVS Delane Parnell is confident that publishers will see the value in getting in on the ground floor of high school-age competition.

"This partnership [with NFHS] combined with our technology and publisher relationships will help us create the first scalable competition for high school students," Parnell said in a press release. "Esports is about more than just playing games – it can be used to help students grow their STEM interests and develop valuable life skills and since there are more high school gamers than athletes, it's about time we foster this pastime in an educational setting."

Just don't expect to play any shooters, which the league is avoiding for obvious reasons. Instead, it will only field competition in Multiplayer Online Battle Arena (MOBA), sports and fighting games.

Like traditional sports, PlayVS isn't free. To participate, each student must pay $16 per month -- which ends up being cheaper on average than the hundreds to thousands of dollars they pay for each traditional sport every year. For that price, students can participate in two 3-month seasons per academic year, with playoffs in the last month culminating in offline regional and state championships, which PlayVS will pay for. Finally, there will be summer competition to bide players' time until the first season starts in fall.

PlayVS is announcing the league today, with its inaugural season starting this October. They expect to roll out to schools in 15 to 20 states by fall.

In this article: av, business, CompetitiveGaming, esports, gaming, HighSchool
All products recommended by Engadget are selected by our editorial team, independent of our parent company. Some of our stories include affiliate links. If you buy something through one of these links, we may earn an affiliate commission.