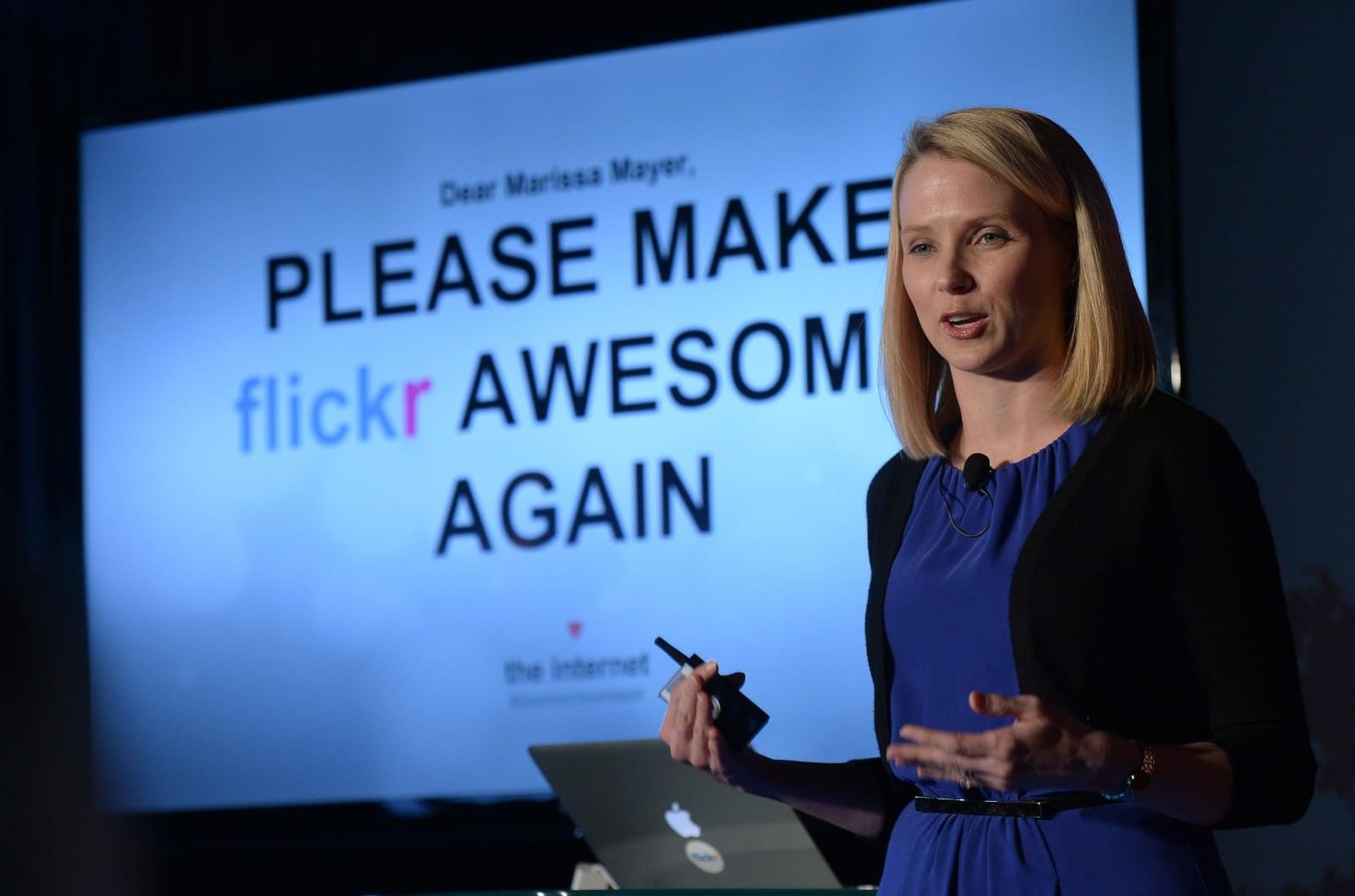 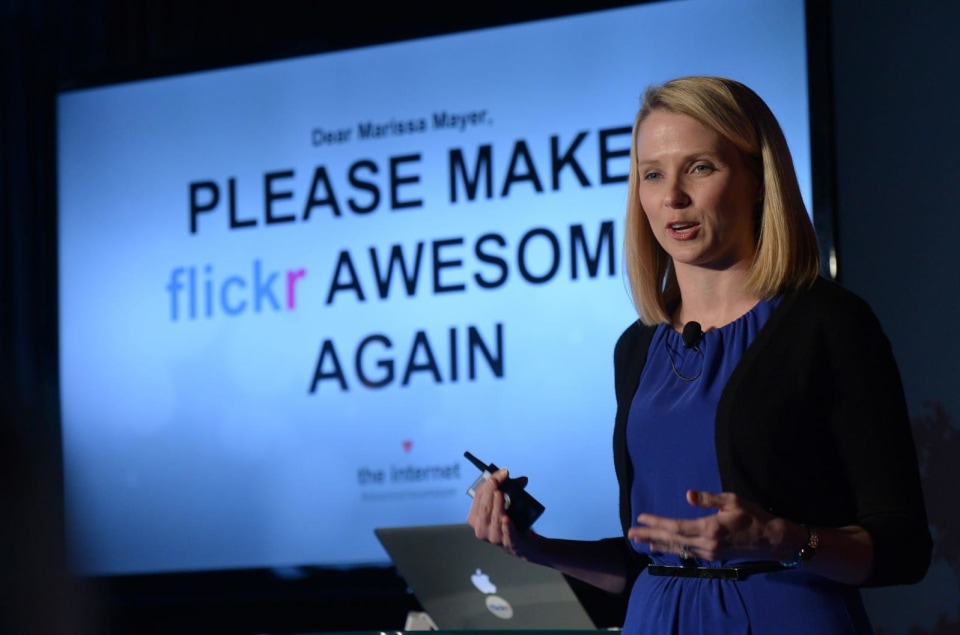 Long before Minecraft exploded from a development tool to a game purchased by Microsoft for billions of dollars, there was Flickr. The photo-sharing started in 2004 based on tools built for a never-released MMO before being purchased by Yahoo (now a part of Oath, the parent company of Engadget) in 2005 for more than $20 million. Now the service and its 75 million~ accounts have been purchased by SmugMug, a smaller competitor focused on professionals. SmugMug is a similar site that started in 2002, but from the beginning it has focused on serving people willing to pay for its privacy and storage, as opposed to Flickr, where most people are using free accounts.

Over the years competition from social networks and newer photo apps like Instagram chewed away at Flickr's active users, and its influence has stagnated. SmugMug claims that together, the two services represent "the world's most influential photographer-centric community" where "perspective is shared, not forced."

Speaking to USA Today, SmugMug CEO Don MacAskill didn't reveal how much his company paid for the site, and said he doesn't have an exact plan for integrating the two. According to an FAQ, Flickr will continue to operate separately, and MacAskill said "I don't know what the future holds. This is a new model for me." Taking a direct shot at Facebook, he also said "We don't mine our customers' photos for information to sell to the highest bidder, or to turn into targeted advertising campaigns."

In this article: entertainment, flickr, internet, oath, photosharing, smugmug, verizon, yahoo
All products recommended by Engadget are selected by our editorial team, independent of our parent company. Some of our stories include affiliate links. If you buy something through one of these links, we may earn an affiliate commission.