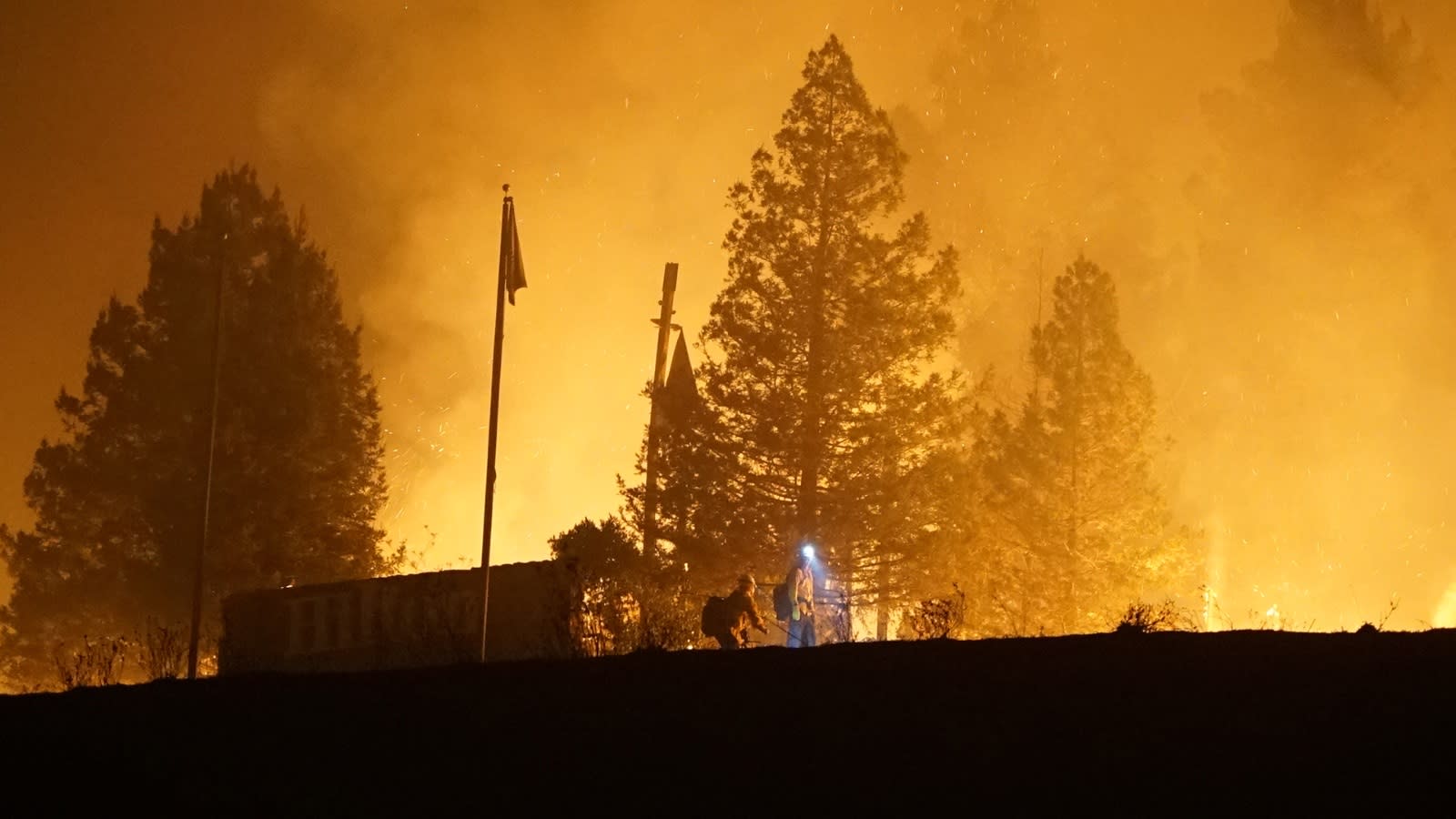 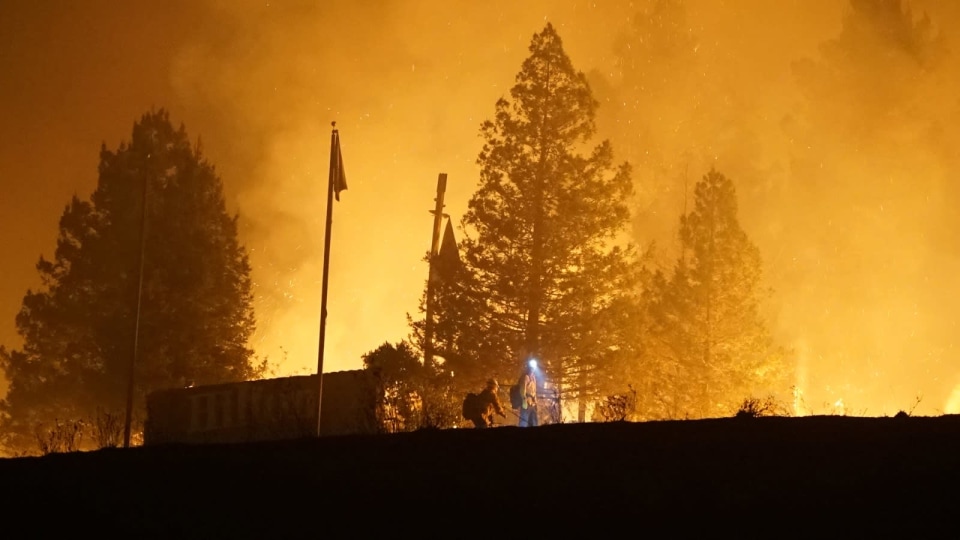 It's one thing to read about melting glaciers. It's another to sit and stare at one, as large chunks slowly slide off, crashing thunderously into the water below. In that moment, watching the destruction of a natural wonder, it's hard not to feel like we're failing to protect the Earth. That's the experience I had while watching This is Climate Change, a virtual reality series from Danfung Dennis and Eric Strauss from the VR studio Condition One. It goes a step beyond Planet Earth, giving you a direct look at how humans are affecting our planet in 360-degree video.

After premiering their first episode at Sundance, which is focused on melting glaciers in Greenland, Dennis and Strauss are bringing the rest of the series to the Tribeca Film Festival. They each center on a different issue: One gives you a birds-eye view of the Amazon rainforest, which makes the rampant deforestation to make room for the cattle industry there even more devastating. In another, we see members of California's Department of Forestry and Fire Protection taking on some of last year's tumultuous wildfires. And finally, we see how climate change directly affects the most vulnerable: in Somalia and nearby African countries, it led to widespread famine that's put millions of children's lives at risk.

"I think 'seeing' is sort of what you get from a traditional documentary. What's different about VR is that you're experiencing it," Dennis said during our interview for Build Series (above). "The screen melts away, and you're in these worlds, you're in these environments. And you feel it in a very different way. Your body reacts to it as if you're actually there. And so it can leave a really indelible mark on your memory and psyche of... 'I remember being there,' instead of just, 'I watched a film.'"

I've seen plenty of 360-degree VR films over the past few years, but This is Climate Change stands out with its polished production. Every shot looked pristine, even though I was watching it in a first-gen Gear VR headset. And the 3D stereoscopic imagery gave everything just the right amount of depth. While they relied on drones for some shots, Dennis also went the extra to place their VR cameras in potentially dangerous locations, like a tiny iceberg that might not have supported his weight.

In this article: art, av, DanfungDennis, entertainment, ThisisClimateChange, Tribeca2018, VR
All products recommended by Engadget are selected by our editorial team, independent of our parent company. Some of our stories include affiliate links. If you buy something through one of these links, we may earn an affiliate commission.