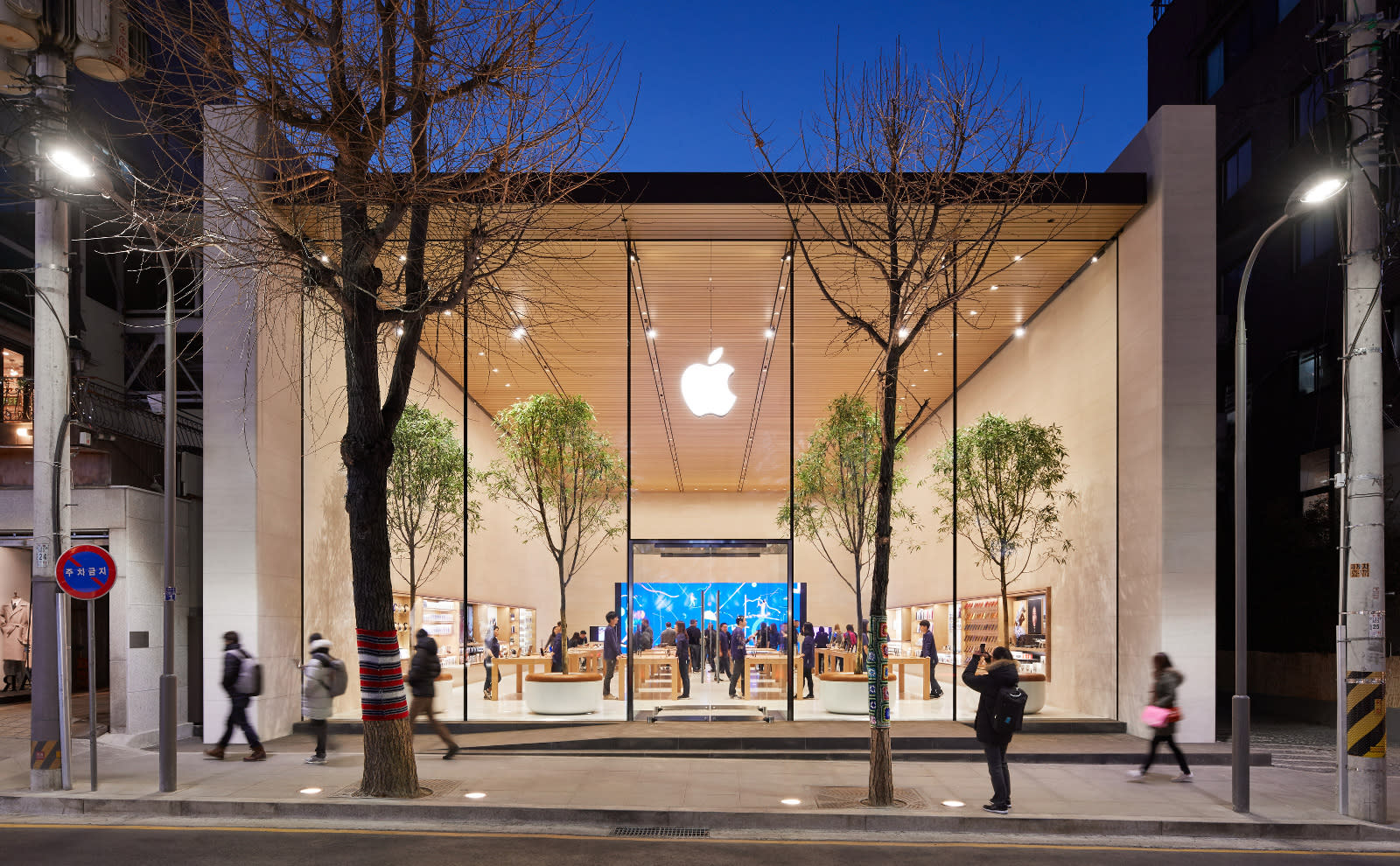 Apple is way behind Samsung in the Korean brand's home country, so it has decided to recruit someone who knows the market and its staunchest rival very well. According to Bloomberg, Cupertino has hired Samsung VP Brandon Yoon to lead its business in South Korea. Yoon's LinkedIn profile says he was a VP at Samsung from September 2015 to as recently as March 2018 and was also a Microsoft exec before he joined the conglomerate.

The former Samsung VP must love a challenge. As Bloomberg noted, authorities raided Apple's offices in Seoul before iPhone X's launch last year to ask questions about its business practices. The tech giant could also face sanctions in the country for requiring local carriers to foot its advertising bills. While Apple is having a tough time in Samsung's home turf, Yoon didn't jump into a sinking ship. Apple's sales in the country went up by 3.3 percent in the last quarter of 2017 (while Samsung's went down) compared to the year before. It recently opened its first official store in Seoul's swanky Gangnam area, as well.

In this article: apple, business, gear, korea, samsung
All products recommended by Engadget are selected by our editorial team, independent of our parent company. Some of our stories include affiliate links. If you buy something through one of these links, we may earn an affiliate commission.