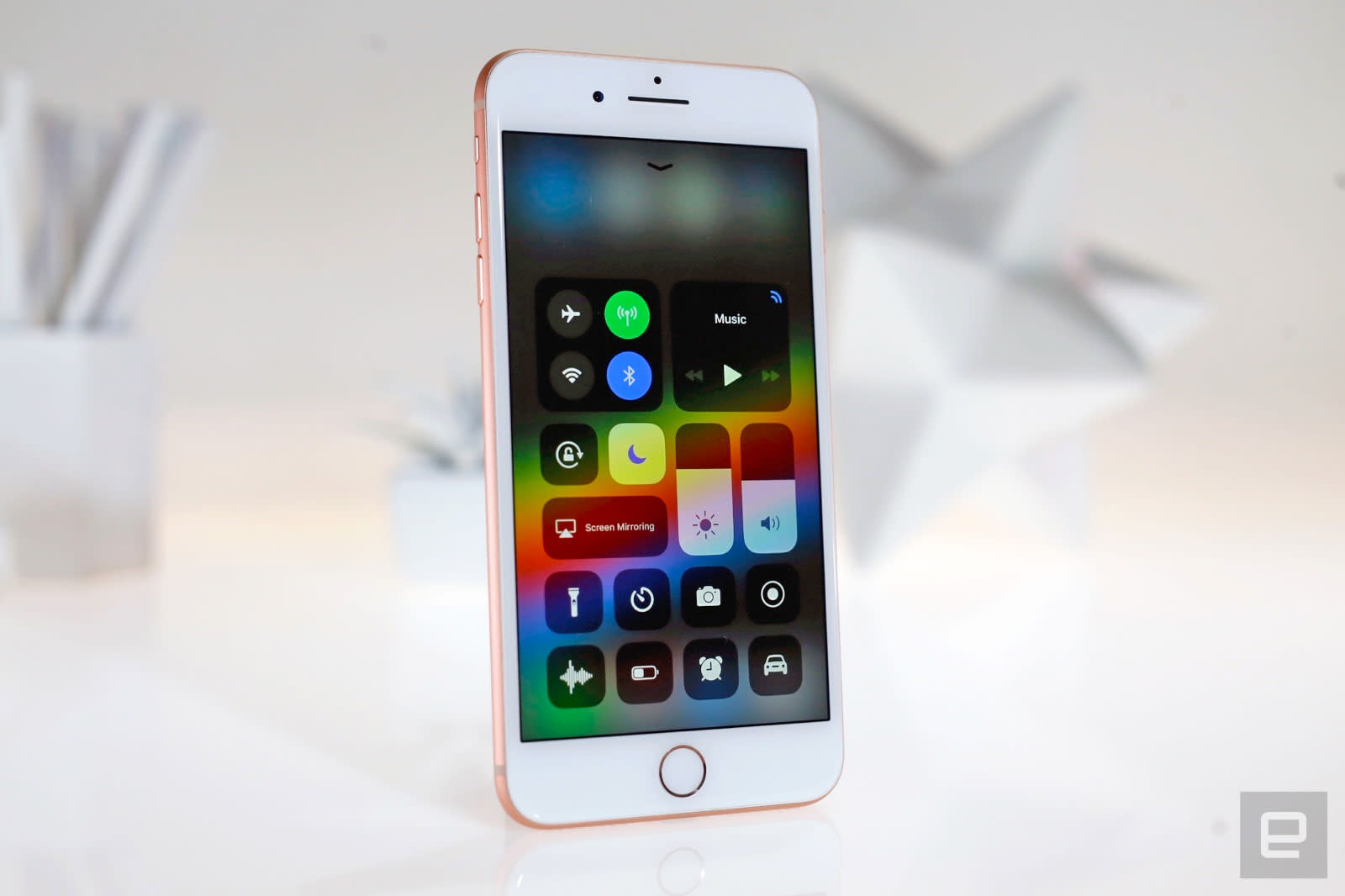 Apple has just released iOS 11.3.1, which promises to fix a bug affecting iPhones that shipped with iOS 11.3. The update unfortunately made the touch input on some iPhone 8 devices unresponsive when serviced with non-genuine replacement displays.

It's unclear if the update will also resolve the issue regarding repairs done with genuine replacement Apple displays, which apparently affects the automatic brightness level when placed by third-party repair companies. According to our report, this is an issue that dates back to iOS 11.1, and could somehow be tied to the company wanting to lock downTouchID and FaceID sensors for security reasons. Or, as some aftermarket companies claim, could also be a way to damage trust in third-party repair shops.

iOS 11.3.1 will likely be available to customers soon. Apple is also running a beta version of iOS 11.4 for developers, which 9to5Mac says will likely be out in late May or early June.

In this article: apple, gear, ios11.3, ios11.3.1, mobile
All products recommended by Engadget are selected by our editorial team, independent of our parent company. Some of our stories include affiliate links. If you buy something through one of these links, we may earn an affiliate commission.