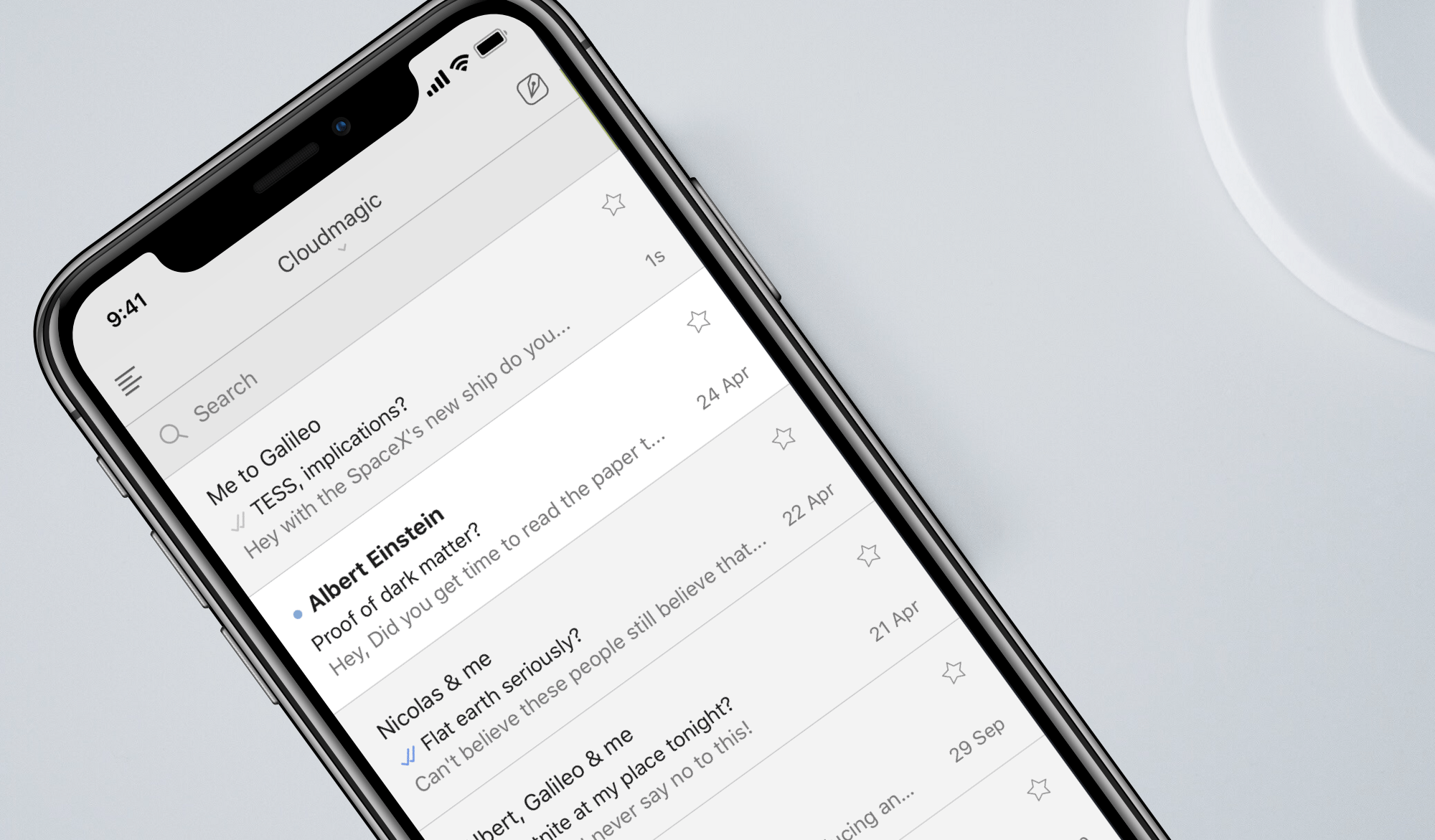 The Newton email and calendar apps offer a fairly unique way to deal with those unfortunate but necessary components of modern life. Some of its smarter features include read receipts, the option to recall a sent email, one-click unsubscribe from newsletters, the ability to hook up apps like Todoist, Pocket, Trello and Asana, send-later scheduling and more. Today, the Newton team is making a seemingly small but potentially useful change to the way sent emails are handled. Specifically, Newton is getting rid of the sent email folder entirely.

Newton designer Umesh Gopinath wrote a pretty interesting blog post about the inspiration for today's update, noting that Gmail's conversation view all but obviated the need for the traditional "sent" folder. You could see your send message alongside the responses in a few that's a lot closer to a chat conversation than traditional email.

As of today, Newton will show sent messages in the inbox, just like other conversations. Indeed, Newton's view now works a lot like a messaging app. When you send a response to an email, that conversation moves to the top of your inbox; if you start a new conversation, that message will be at the top of your inbox until something else pushes it down. If you send a ton of messages, this might get annoying, but you can always archive those messages. If, on the other hand, you want to easily see messages you've sent and follow-up on them, this new style of inbox may work for you. Of course, it's not a requirement -- you can turn this new feature off if you prefer the way Newton worked before.

I tried an early version the Newton update, but unfortunately our corporate email doesn't work with apps like this one. I did hook up my personal email, but apparently I don't have enough friends for me to really judge its usefulness. That said, I can imagine that people who send a lot of emails might appreciate being able to easily and quickly see what messages they've sent that haven't had a reply. It's perhaps not quite the email revolution that Newton promises, but it's fun to see a company try and take down something that's been around as long as the sent email folder.

In this article: email, emailapp, gear, internet, newton, sentemail, services
All products recommended by Engadget are selected by our editorial team, independent of our parent company. Some of our stories include affiliate links. If you buy something through one of these links, we may earn an affiliate commission.