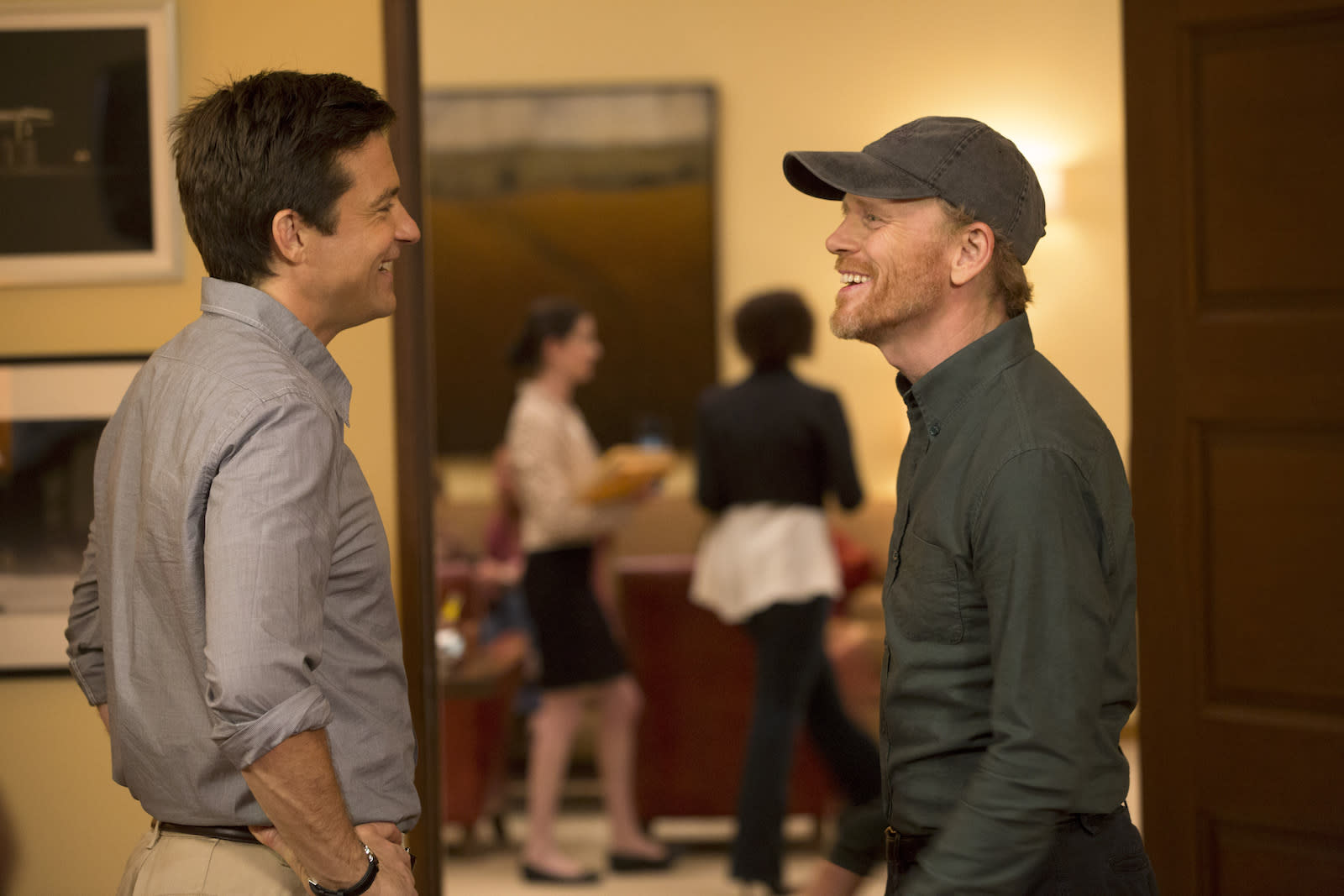 After Jeffrey Tambor was accused of sexual harassment and assault by multiple women, he left the hit show Transparent. However, what would become of his other projects was up in the air. Now, Netflix has confirmed to TV Guide that Jeffrey Tambor will appear in the fifth season of Arrested Development, which will premiere on the streaming service soon.

It's not clear whether Tambor's storyline in the fifth season will be truncated or changed based on the accusations. However, two of Tambor's Arrested Development co-stars have publicly supported the actor: Jason Bateman and David Cross. Cross also indicated that more of the Arrested Development cast and crew supports the actor, though none others have come forward to voice that support.

In this article: arresteddevelopment, av, entertainment, jeffreytambor, netflix
All products recommended by Engadget are selected by our editorial team, independent of our parent company. Some of our stories include affiliate links. If you buy something through one of these links, we may earn an affiliate commission.