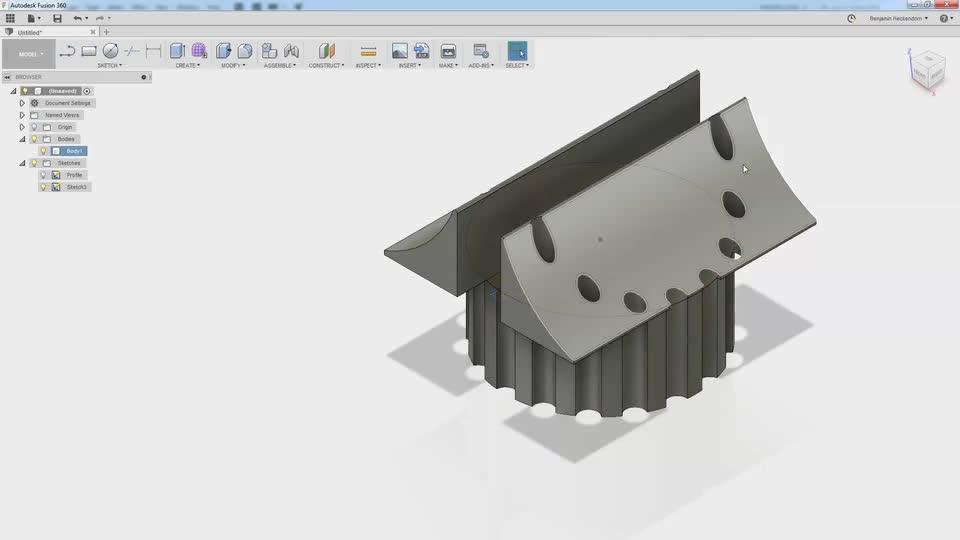 Ben is moving walls around, but don't expect him to quit his day job to become an architect just yet. After a few tests on the pieces for the modular miniature pinball kit, it has been decided that the angles need to change for the pinball run. That means a redesign is in store. Meanwhile, Felix has received the final design of the printed circuit board from OSHPark, and based on some initial tests it appears to be a-okay! What do you think of the build so far? Let the team know over on the element14 Community.

In this article: benheck, benheckshow, diy, do it yourself, doityourself, element14, gear, minipinball, partner, syndicated, thebenheckshow, video
All products recommended by Engadget are selected by our editorial team, independent of our parent company. Some of our stories include affiliate links. If you buy something through one of these links, we may earn an affiliate commission.