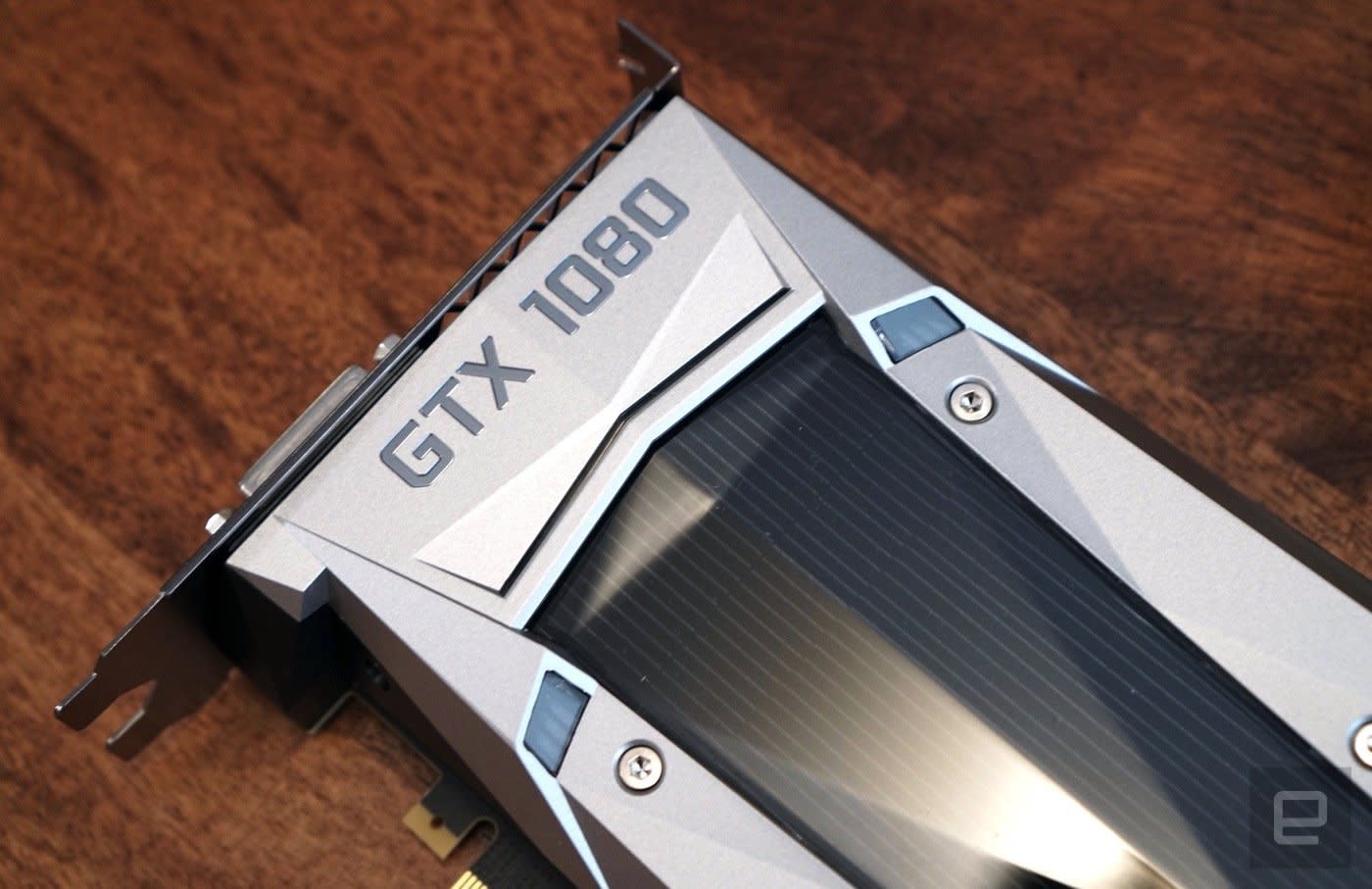 NVIDIA has canceled the GeForce Partner Program (GPP) just two months after announcing it. The GPP began with little fanfare in early March, but it quickly became clear (thanks to work by HardOCP's Kyle Bennett) that it was more than a simple branding initiative. Bennett showed that GPP was encouraging manufacturers to solely produce PCs and laptops with NVIDIA GPUs inside. Manufacturers could still opt for AMD cards, but they would have to be sold through a different brand. Should a manufacturer not play ball, NVIDIA would at best not include it in marketing efforts, and at worst actively hold back inventory to exclude it from upcoming GPU launches.

The allegedly oppressive terms of the GPP contracts led to accusations that NVIDIA was being anticompetitive. Bennett drew the link between GPP and Intel's '00s programs that saw it heavily fined and regulated by the FTC and European Commission.

NVIDIA denied and continues to (somewhat indirectly) deny the severity of GPP, claiming that "GPP was about making sure gamers who want NVIDIA tech get NVIDIA tech," adding that "the rumors, conjecture and mistruths go far beyond its intent." Despite this, it has concluded that, "rather than battling misinformation," it's better to just cancel the program.

What "canceled" means in this context is up for debate. One leading gaming laptop manufacturer has privately expressed that GPP was just formalizing behind-the-scenes pressure from NVIDIA to push its products over those from perennial competitor AMD. It seems unlikely that this pressure will suddenly go away with this program, and considering that partners have already spent time and effort preparing their brands to NVIDIA's specifications, it's possible some damage has already been done.

For example, ASUS launched a new gaming line, AREZ, last month specifically for AMD Radeon graphics cards. This seemingly (and somewhat amusingly, given it was a hypothetical designed to shock in Bennett's original report) laid the foundation for ASUS' popular Republic of Gamers (ROG) line becoming a GeForce Partner brand.

Where does the closure of GPP leave ASUS? Shuttering AREZ would be a tacit admission that it was bowing to NVIDIA's whims, but pushing AMD cards solely through a less-recognizable brand could hurt sales. Whether ASUS continues to separate out its NVIDIA and AMD lines should be a good barometer for how much of a change the public closure of GPP actually represents.

One thing is for sure: GPP has already been brought to the attention of both the FTC and European Commission. It's unlikely that its cancelation will be enough to stop either authority from looking into NVIDIA's wider business practices, should they believe something is awry.

In this article: amd, asus, asusrog, av, business, eucommission, ftc, gaming, gear, geforce, geforcepartnerprogram, nvidia, personal computing, personalcomputing
All products recommended by Engadget are selected by our editorial team, independent of our parent company. Some of our stories include affiliate links. If you buy something through one of these links, we may earn an affiliate commission.