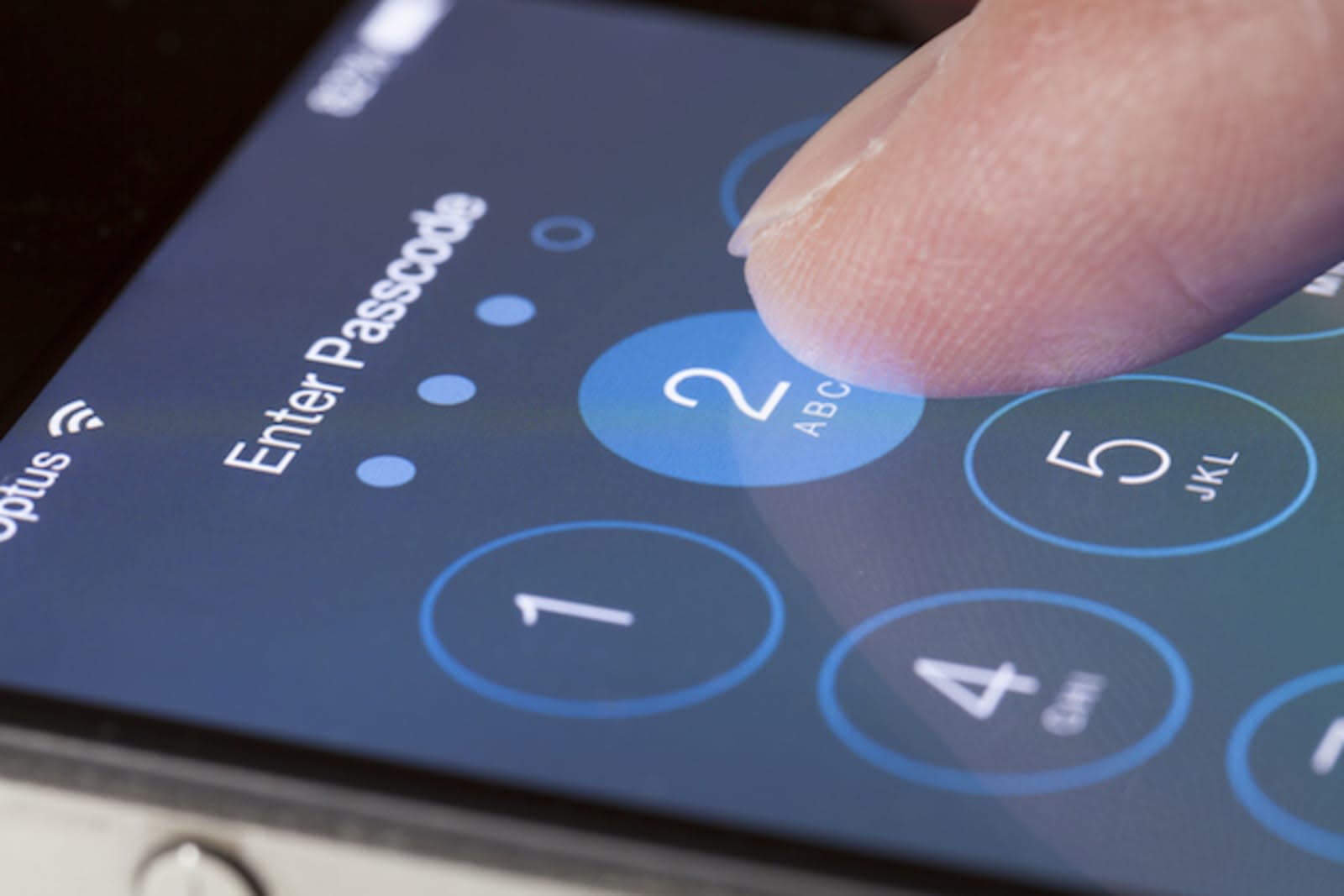 Apple has been fighting law enforcement over the latter's many requests (and lawsuits) to have the former unlock iPhones implicated in various crimes. Now, according to a report at TechCrunch, Apple has added a new feature that disables data transfer over USB if the phone isn't unlocked for a period of seven days. The feature would be re-enabled if the phone is unlocked with a passcode normally.

Originally discovered in iOS 11.4 beta code by ElcomSoft's Oleg Afonin, the update disables the lightning port after the seven-day period, though it can still apparently be charged. The feature is called USB Restricted Mode, and it made a previous appearance in an iOS 11.3 beta. Afonin noted that law enforcement will now only have seven days to attempt to access any iPhones running 11.3 or later before it locks itself against any "known forensic techniques."

Prior to this new addition, anyone could create a new local backup of an iPhone or iPad using the lockdown record extracted from the computer associated with that iOS device, though those records did expire after a certain amount of time, according to Afonin. Now, law enforcement will have an expedited window to unlock the device, as the lockdown records also expire after a period of time.

In this article: apple, gear, iOS, ios11.3, ios11.4, iPhone, mobile, security, USB restricted mode
All products recommended by Engadget are selected by our editorial team, independent of our parent company. Some of our stories include affiliate links. If you buy something through one of these links, we may earn an affiliate commission.