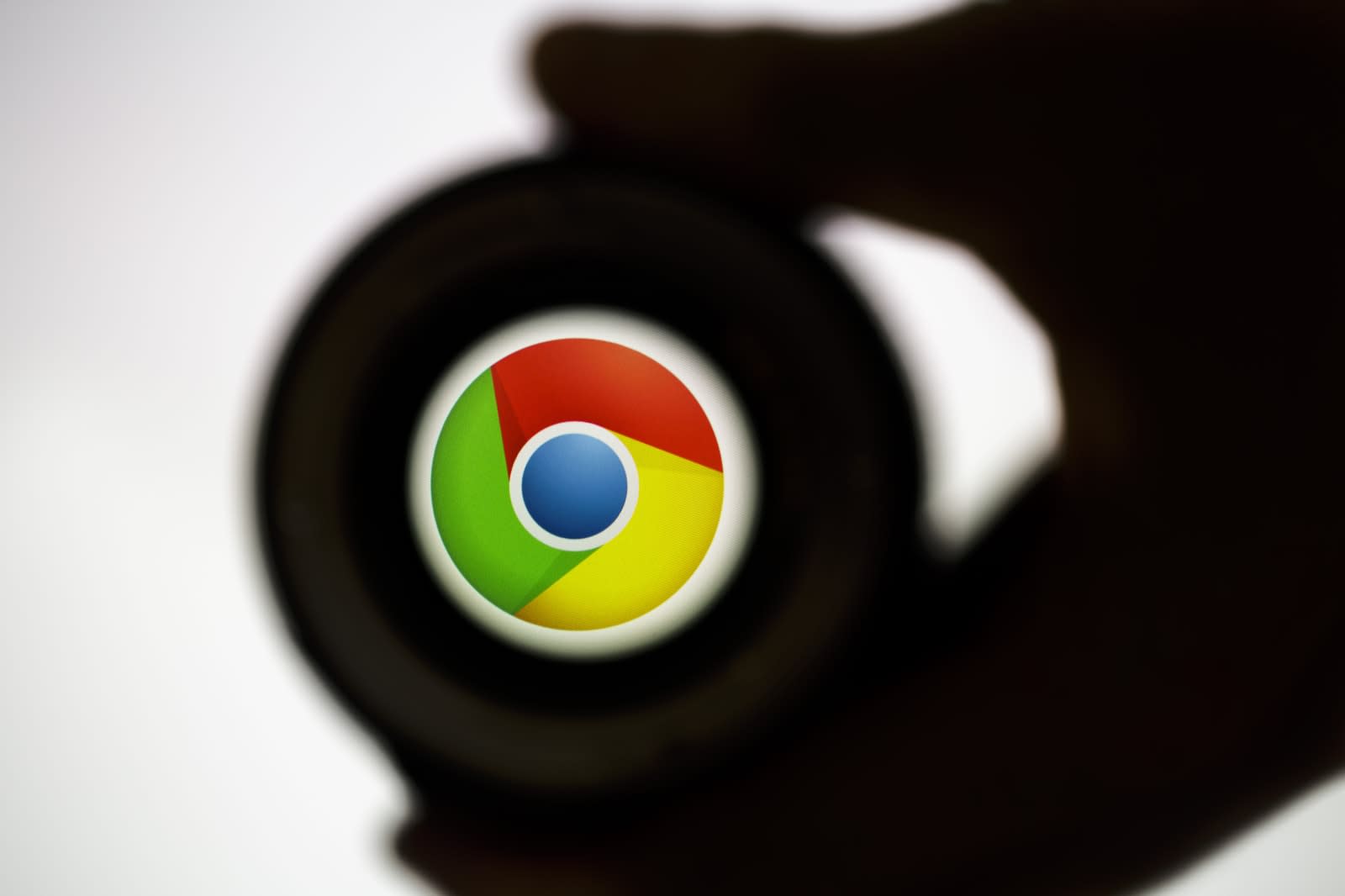 When Google introduced automatic, behavior-based muting to Chrome, it was supposed to usher in a minor revolution for browsing: you could silence annoying auto-play videos without silencing everything. That's not quite how it worked out, though. Developers have attested to the Daily Dot (and Google has confirmed) that some web games no longer play sound, even when they require click-to-play. It would work if their click-to-play approaches resumed a key Javascript audio interface, according to Getting Over It creator Bennett Foddy, but few developers do that -- they didn't have to until now.

It wouldn't take much work to fix this. A Chrome engineer has suggested that embedding a simple unmute button that could do the trick, while web developer Jaume Elias has offered a Chrome extension. Many game creators don't necessarily host their own games, however, and that could make it a pain to push an update. Foddy also blasted Google for "unilaterally" imposing its policies on site that are simply using standard web technologies, particularly when it's just in the name of thwarting "annoying ads."

A Google spokesperson noted that it had published the policy for this auto-muting design in 2017, and stressed that developers "shouldn't assume" they can play audio before a user takes action. This doesn't rule out the company tweaking Chrome to be more accommodating, but it's evident that Google would rather have developers adapt to its new policy.

Here's a super small workaround for the autoplay issue with Chrome:

Put this script in your <head> and it will generate an unmute button on your page that will resume all your audio contexts on click.https://t.co/YOZjTWFA8X pic.twitter.com/KyWpWTuUTD

If you have or know sites that run Audio and have been affected by the change in autoplay policy, please test and report issues on GH ✊🏽

In this article: autoplay, chrome, games, gaming, gear, google, internet, personal computing, personalcomputing, web
All products recommended by Engadget are selected by our editorial team, independent of our parent company. Some of our stories include affiliate links. If you buy something through one of these links, we may earn an affiliate commission.