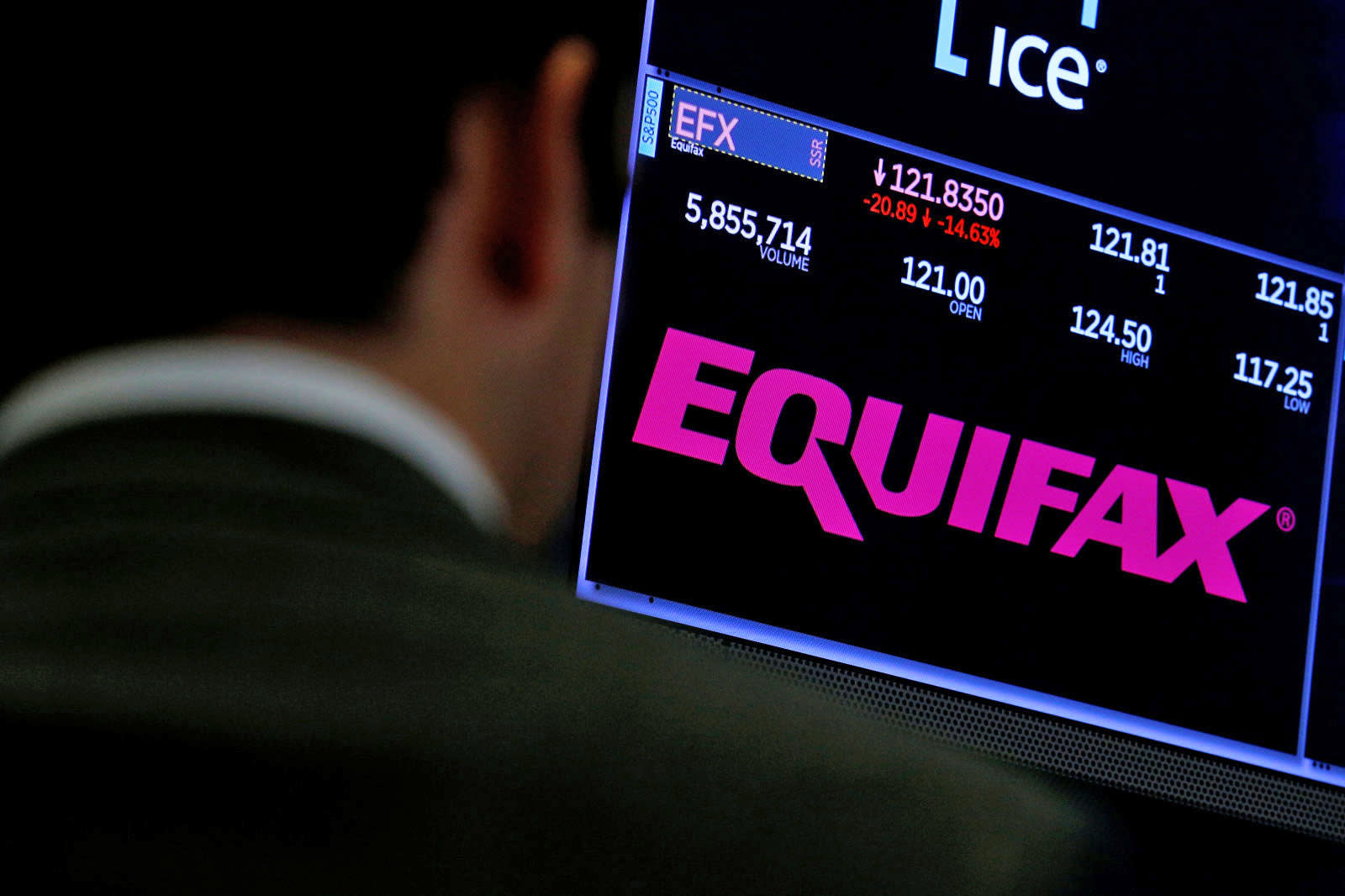 Equifax has been dribbling out updates to the scope of its 2017 data breach for months, but how much information was compromised, exactly? You now have a better idea. The credit reporting firm has submitted a statement to the SEC explaining how much data was compromised across numerous categories. And... it's not pretty.

However, it's the smaller numbers that may matter the most. The SEC filing confirmed that the intruders compromised key government IDs held at its online dispute portal, including full driver's license info (38,000 people), social security and taxpayer ID cards (12,000) and even passports (3,200). More limited data was also stolen in the main set, including payment card numbers (209,000), tax IDs (97,500) and a driver's license state (27,000).

Equifax provided the statement in response to multiple congressional committees investigating the breach, which mostly affected the US. Provided this represents the final tally, it'll help officials understand the scale of what happened and shape their response.

In this article: breach, data, databreach, equifax, gear, internet, privacy, sec, security
All products recommended by Engadget are selected by our editorial team, independent of our parent company. Some of our stories include affiliate links. If you buy something through one of these links, we may earn an affiliate commission.