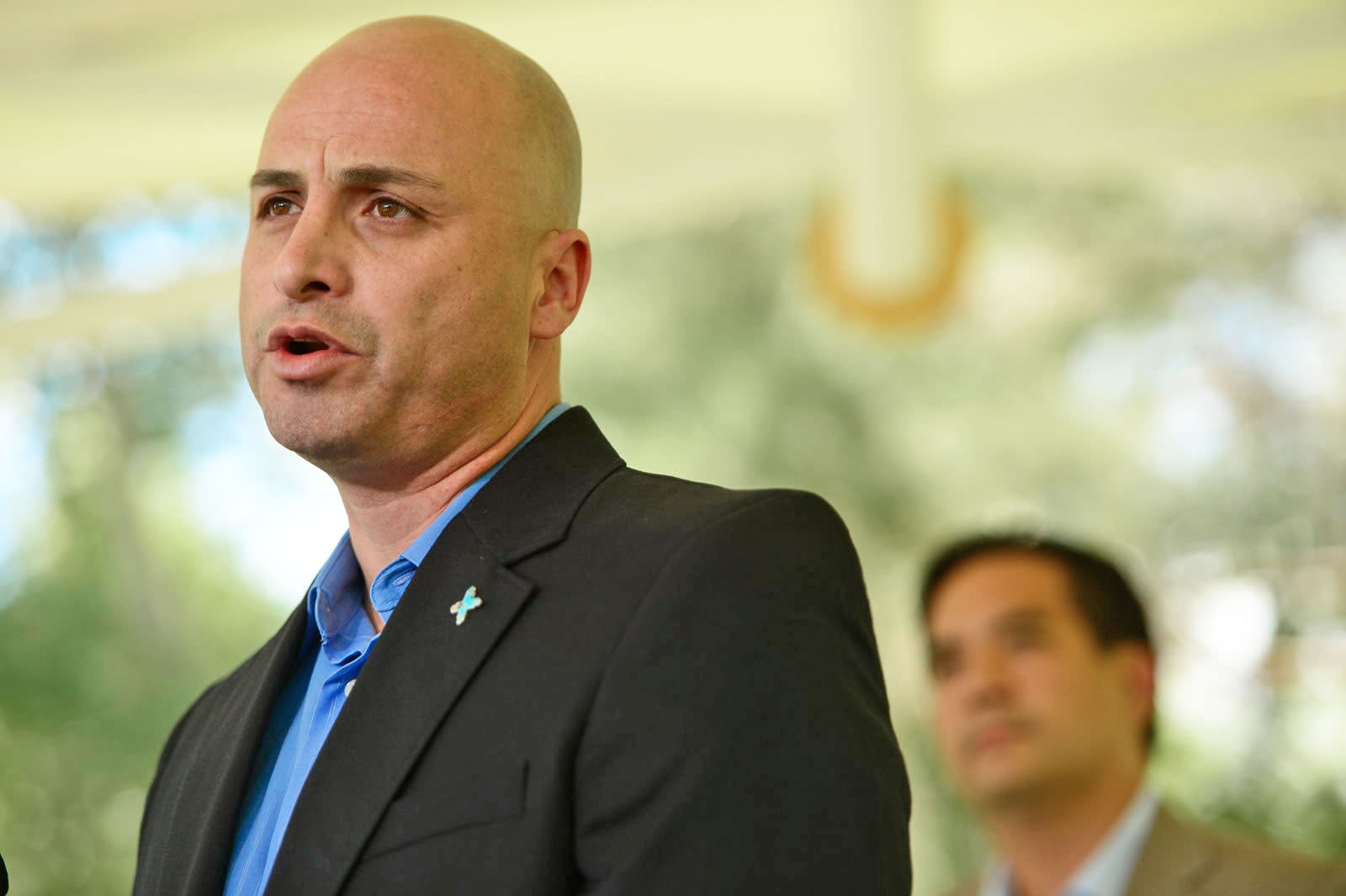 New Mexico Attorney General Hector Balderas is worried that technology is enabling child exploitation, and he's putting pressure on the companies creating that technology. His office has sent a letter to BitTorrent asking it to cooperate with an investigation into tech aiding child exploitation. The official wanted to know what BitTorrent is doing to block, monitor and report illegal material in its uTorrent client, and was concerned that the company's Cyber Ghost VPN was helping criminals hide their tracks by securing traffic. He also asked for subscriber counts in the state and the number of people removed so far.

Balderas' office noted that at least some search terms on uTorrent turned up offensive material, and that other media services used hashes and photo fingerprinting to automatically block and remove child exploitation content.

The Attorney General gave BitTorrent until June 8th to answer his questions. BitTorrent told Engadget that it's "reviewing" the letter and that it would "cooperate with law enforcement agencies to the full extent of the law."

The request puts BitTorrent in a tough spot. It would be difficult for the company to completely address the issue, since uTorrent is just one torrent client among the many produced by third parties. And BitTorrent certainly doesn't have a monopoly on VPNs -- why single out Cyber Ghost when there are legions of equivalents? BitTorrent isn't certain to face any legal action (governments frequently send letters like this with little follow-up), but it might not have any simple answers for Balderas.

In this article: bittorrent, childexploitation, childporn, filesharing, gear, internet, newmexico, peertopeer, politics, torrent, utorrent, vpn
All products recommended by Engadget are selected by our editorial team, independent of our parent company. Some of our stories include affiliate links. If you buy something through one of these links, we may earn an affiliate commission.