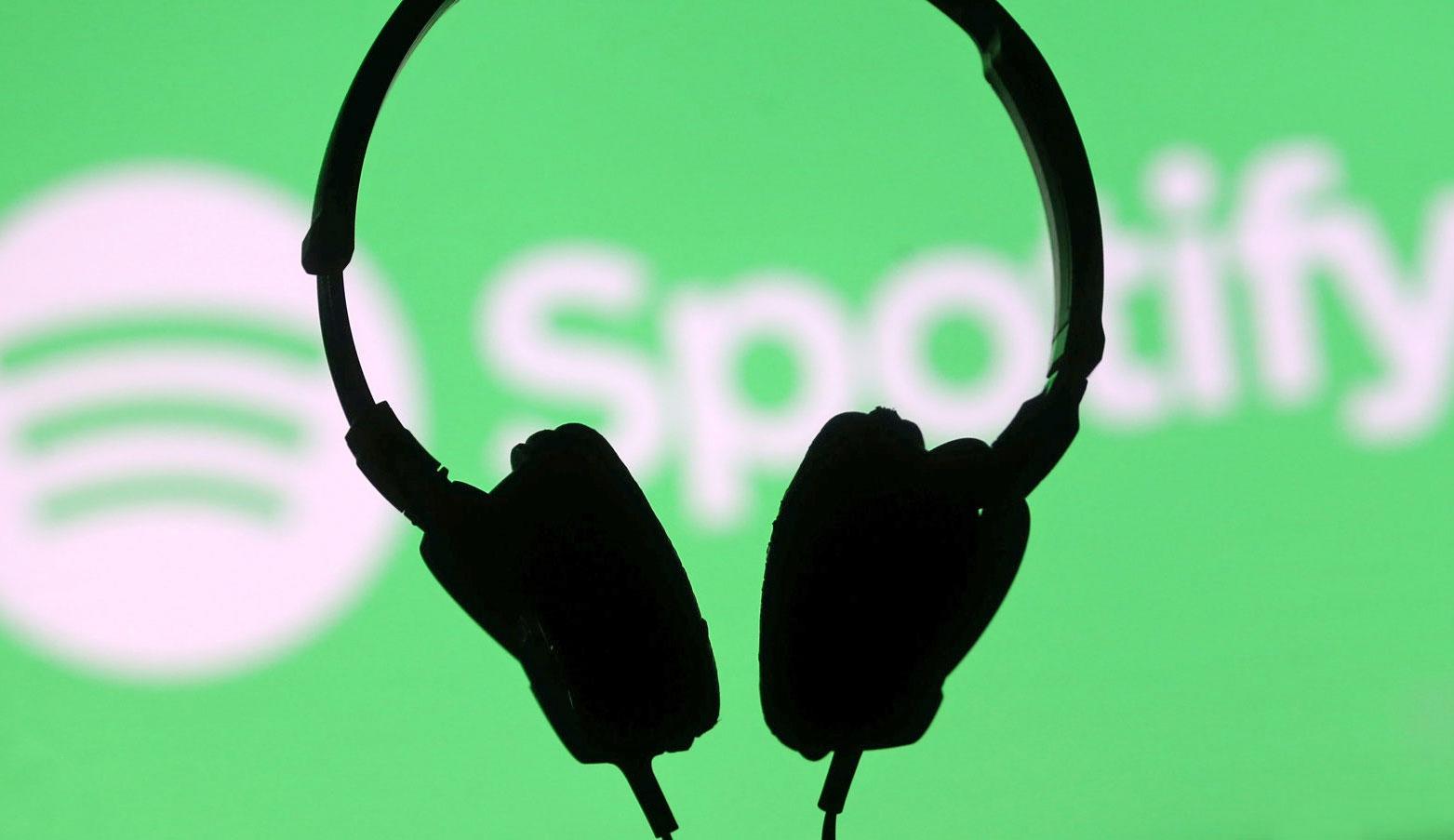 A couple of years ago, Spotify was slapped with a class-action lawsuit claiming that the service was effectively ripping off artists. Now, it looks like the music platform will be able to make all of the upset go away for the sum of $112.5 million. The Hollywood Reporter says that Spotify has made a deal with a US District Court judge to hand over the fee in exchange for settling the class-action.

Essentially, Spotify was accused of not properly paying for the compulsory licenses it needed to stream certain pieces of music. And because it didn't have those licenses, it was unlawfully broadcasting material it had no right to use. The initial pair of lawsuits was brought by artists David Lowery and Melissa Ferrick, which were combined into a class action.

Spotify's payment will see it hand over $43.5 million to all of the artists and labels that were potentially affected by the problem. The remainder will include a commitment to pay ongoing royalties and other fees as and when required.

The settlement has caused consternation with some of the labels that THR contacted, who aren't thrilled about the figures involved. Wixen Publishing, which represents Tom Petty, Rivers Coumo, Zack de la Rocha and Dan Auerbach, said it was "substantively unfair." It believes that, since the statutory damages would be far heavier, Spotify managed to get a "98.7 percent discount" and a "free pass on willful infringement."

Spotify has maintained that the issue wasn't its reluctance to pay, but the fact that tracking down licensees and publishers can be problematic. The company also said that it kept money aside to pay the rights holders as and when they were found.

In this article: av, ClassAction, entertainment, gear, Lawsuit, MusicPublishing, Royalties, Spotify, Streaming
All products recommended by Engadget are selected by our editorial team, independent of our parent company. Some of our stories include affiliate links. If you buy something through one of these links, we may earn an affiliate commission.