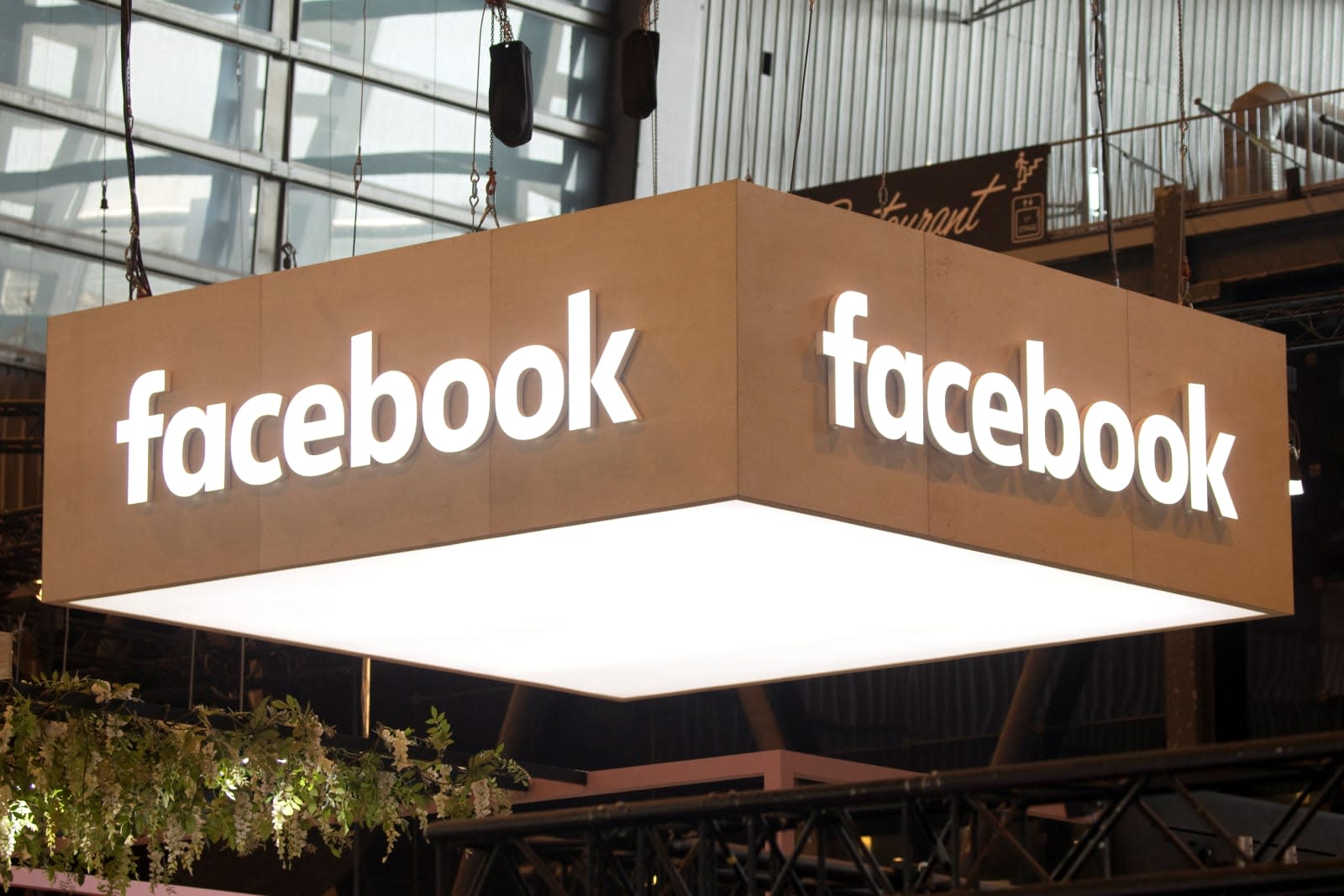 This week, Papua New Guinea Today reported that the country will block Facebook for a month to evaluate how its residents are using the social network. When exactly this will happen is currently unclear.

This move is part of the Cyber Crime Act, which criminalizes online harassment and bullying, child pornography, the production or publication of adult pornography, unlawful disclosure of private information, unlawful advertising and more. The shutdown is aimed at enforcing this law. Bell also floated the idea of a social network for the citizens of Papua New Guinea where people could be certain that they are interacting with genuine profiles.

What isn't clear is why Papua New Guinea needs to fully shut down Facebook in order to conduct this experiment. The Guardian spoke with Dr. Aim Sinpeng, an expert from the University of Sydney, who pointed out that previously when Facebook has been blocked in countries, it's in the run-up to elections (or in the case of China, it's been banned indefinitely).

Dr. Sinpeng believes this is just another country making its concern about Facebook known. And because such a low percentage of the population uses the internet in Papua New Guinea (around 12 percent), the government can probably get away with this move without too much trouble. "Politically I think they will be able to get away with the ban because internet penetration is not high, a ban is not viable in countries with 60-70% penetration" she told The Guardian.

In this article: business, facebook, papuanewguinea
All products recommended by Engadget are selected by our editorial team, independent of our parent company. Some of our stories include affiliate links. If you buy something through one of these links, we may earn an affiliate commission.