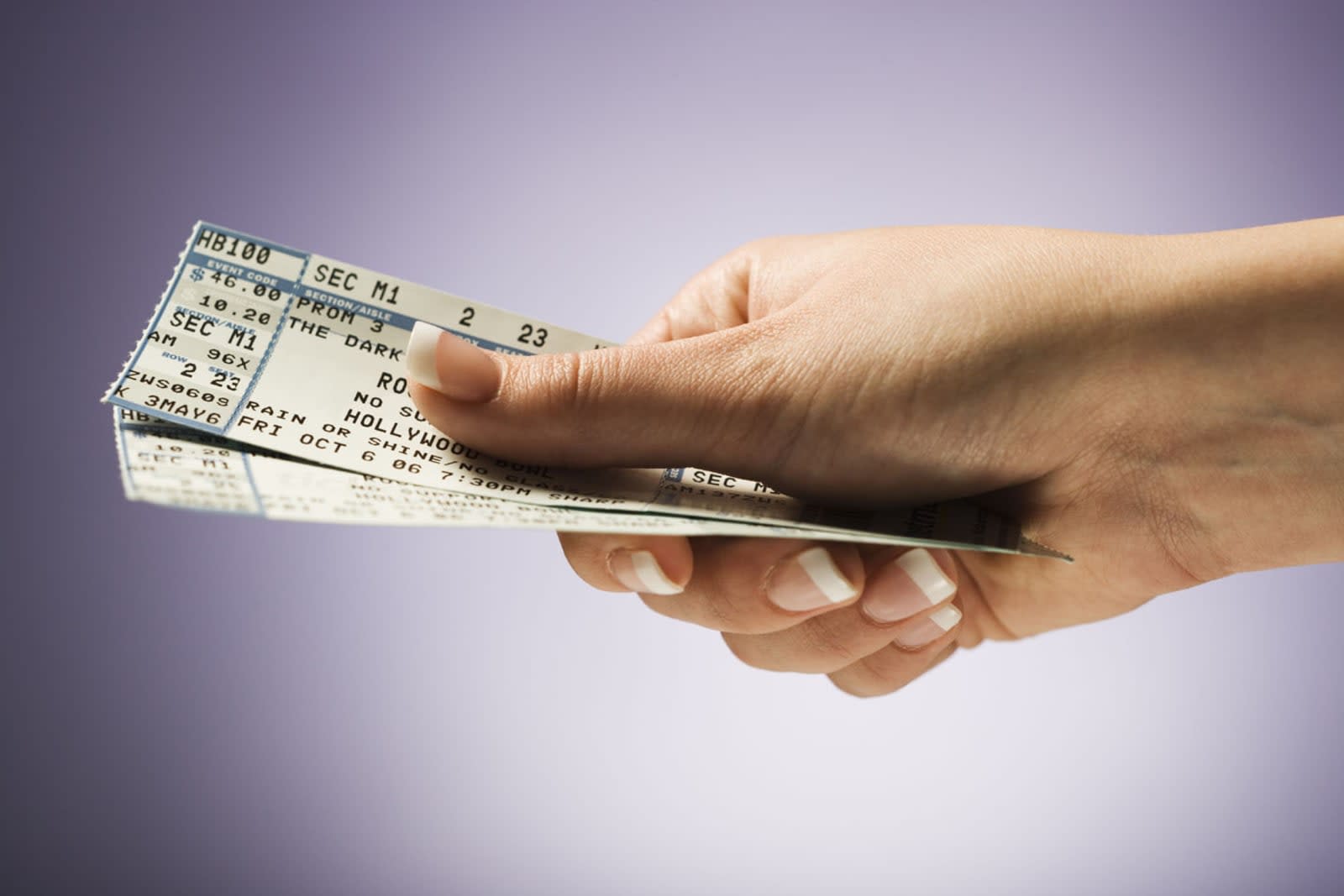 It's not a great time to be a concertgoer. Ticketfly has temporarily shut down after a "cyber incident" (read: hack) compromised its systems. An intruder defaced the company's website around midnight on May 31st with claims that they had compromised the "backstage" database where festivals, promoters and venues manage their events. Billboard sources didn't believe this included credit card data, but the attacker had posted files supposedly linking to info for Ticketfly "members."

The intrusion might have started through Ticketfly's Wordpress blog -- the hacker claimed to have downloaded and posted this on Ticketfly's site before it was taken down.

The firm hasn't said when it expects services to return to normal,and it has yet to gauge the full extent of the breach. It took everything down out of an "abundance of caution," according to a spokesperson.

It's possible that the actual damage to customers may be limited based on early details. It's far from a happy day for Eventbrite, however. It bought Ticketfly from Pandora in 2017 to bolster its event management and ticketing businesses, and having such a high-profile crisis on its hands a year later isn't exactly going to instill confidence in customers or the industry.

In this article: databreach, eventbrite, gear, hack, internet, security, ticketfly, tickets
All products recommended by Engadget are selected by our editorial team, independent of our parent company. Some of our stories include affiliate links. If you buy something through one of these links, we may earn an affiliate commission.