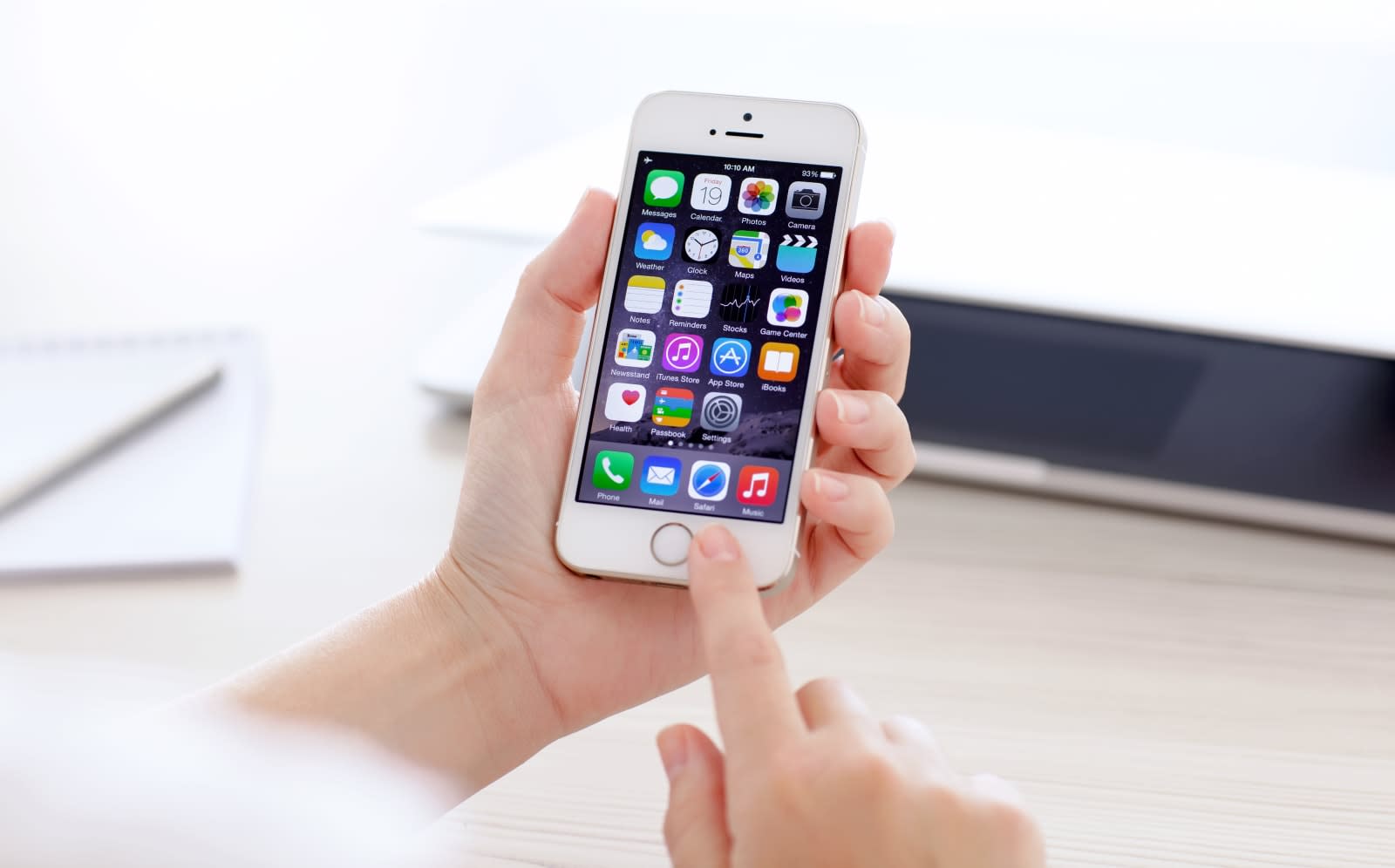 Apple blocked Steam Link's launch on iOS to protect its business: Valve's app reportedly broke App Store guidelines surrounding in-app purchases. Those generate serious money for the tech giant, which takes a 30 percent cut from every sale. Now, Cupertino has revised its guidelines to include what features are and aren't acceptable for mirroring apps like Steam Link. The rules won't only protect Apple's revenue stream, but will also clarify what developers need to do in order to make sure their applications get approved. In other words, they could pave the way for Steam Link's addition to the iOS App Store.

One pertinent section entitled "multiplatform services" says "[a]pps that operate across multiple platforms may allow users to access content, subscriptions, or features they have acquired elsewhere, including consumable items in multi-platform games, provided those items are also available as in-app purchases within the app." It also says developers must not discourage the use of in-pp purchases, even though they offer their goods elsewhere.

But it's section 4.2.7 of the revised guidelines that talk about mirroring apps themselves. It says those apps must be managed from a PC, and users must only be able to create an account on the host device. More importantly, they must "not provide a store-like interface, or include the ability to browse, select, or purchase software not already owned or licensed by the user." Since Steam Link is a multiplatform app, though, it's allowed to offer purchases outside of Apple's control, so long as they're made on the host PC. The company previously said that it's working with Valve to fix the situation, so expect the application to be compliant with those guidelines.

In addition to new rules for mirroring apps, Apple's revised guidelines include a section that says non-subscription apps can now offer time-based trials "before presenting a full unlock option." The company also made it clear that apps must not mine cryptocurrency in the background -- it once approved a Mac app with a misbehaving crypto-mining feature -- and told developers that their applications must have "appropriate security measures to ensure proper handling" of any user info they collect.

In this article: apple, appstore, gear, guidelines, mobile, rules, steamlink
All products recommended by Engadget are selected by our editorial team, independent of our parent company. Some of our stories include affiliate links. If you buy something through one of these links, we may earn an affiliate commission.